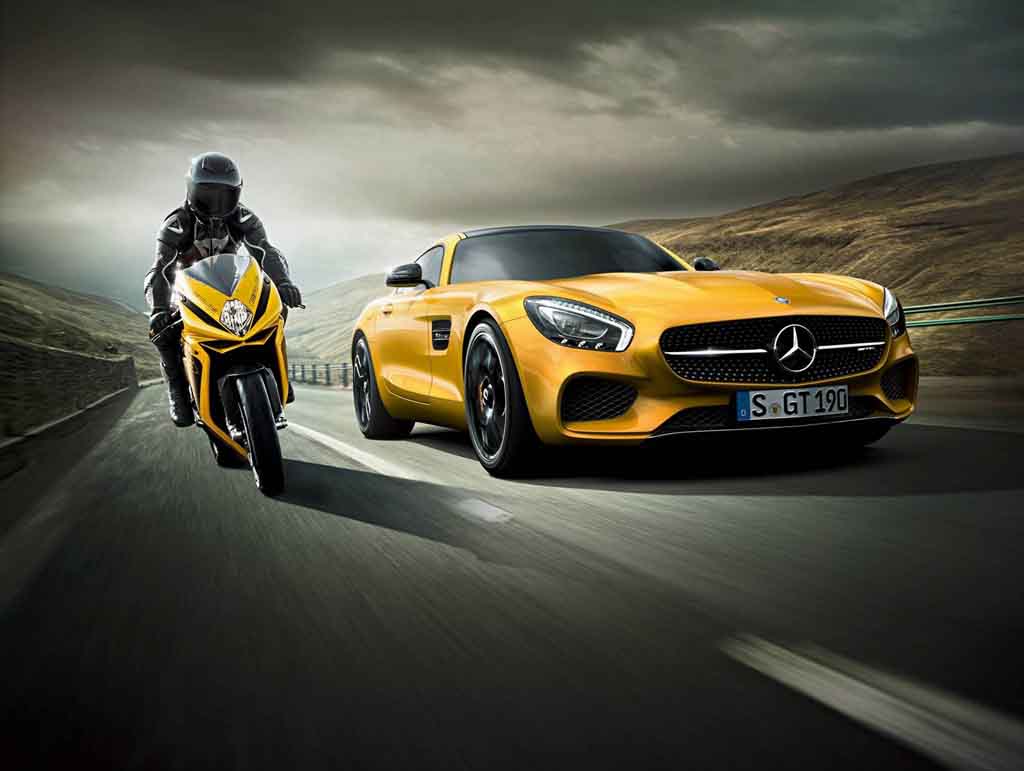 Mercedes-AMG has finally sold its 25% share in the Italian superbike manufacturer MV Agusta. Performance division of the German luxury car manufacturer has sold its stake to the ComSar Invest that is the part of Black Ocean group. Value of this sale is not disclosed, but MV Agusta is expected to see a significant increase in its capital with this deal.

Also, after the new deal, MV Agusta is expected to invest more money on manufacturing new bikes. Mercedes-AMG purchased this 25% stake in the Italian brand in 2014 after it failed to buy another Italian bikemaker brand Ducati, which was acquired by Mercedes’ homegrown rival Audi in 2012. Interestingly, Volkswagen Group is also preparing to sell off the Ducati in a few days and Indian company Bajaj Auto is at the top of the list to buy that alongside Harley Davidson. 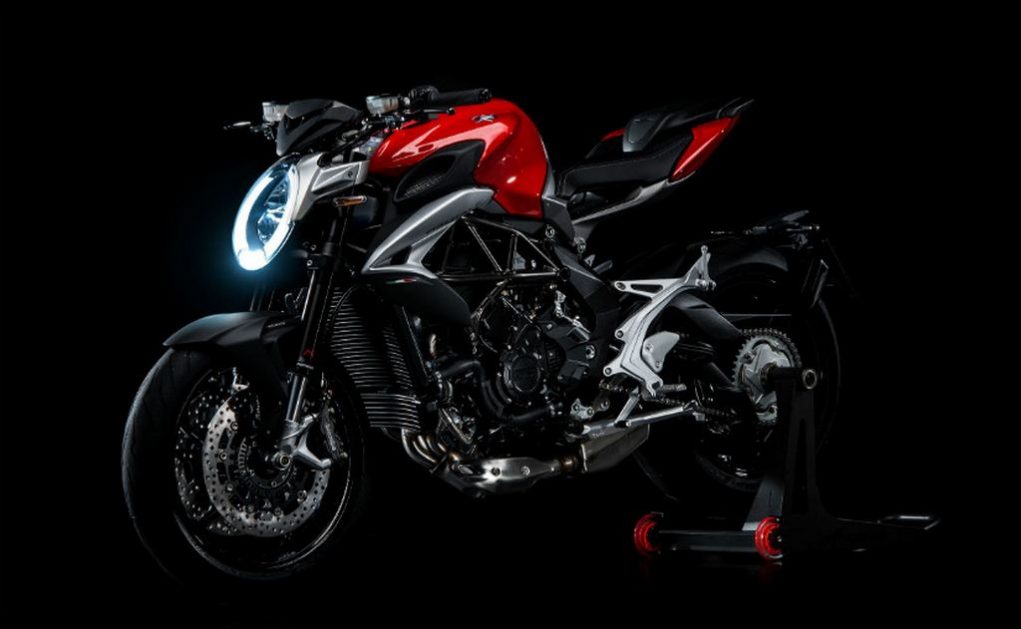 It was not very long time ago, when MV Agusta was going through troubled time regarding the financial matters. The company was saved from bankruptcy in March this year, when an Italian court approved the company’s debt restructuring plan. Currently, the bikemaker has around 40-50 million Euro debut and with this new deal it hopes to see fresh investment from the ComSar Invest.

The company aims to roll out new models and to expand its presence globally. Also, the fresh investment will be used to develop new technologies as well that will be introduced in it upcoming products. MV Agusta says that this deal will add a new chapter by reinforcing the core business of the company, which is producing high performance and high-end motorcycles. 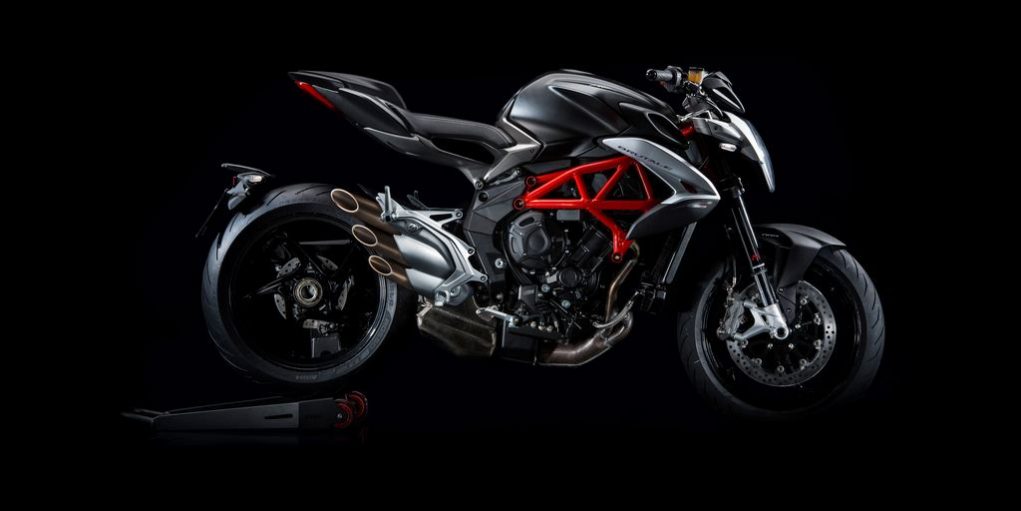 Speaking about the Italian brand’s presence in India, just a few days ago it launched its 2017 Brutale 800 in India at Rs. 15.59 lakh (ex-showroom, Pune). This bike draws energy from a 798 cc inline three-cylinder, liquid-cooled engine that is capable of churning out 108 bhp of peak power and 83 Nm of peak torque.