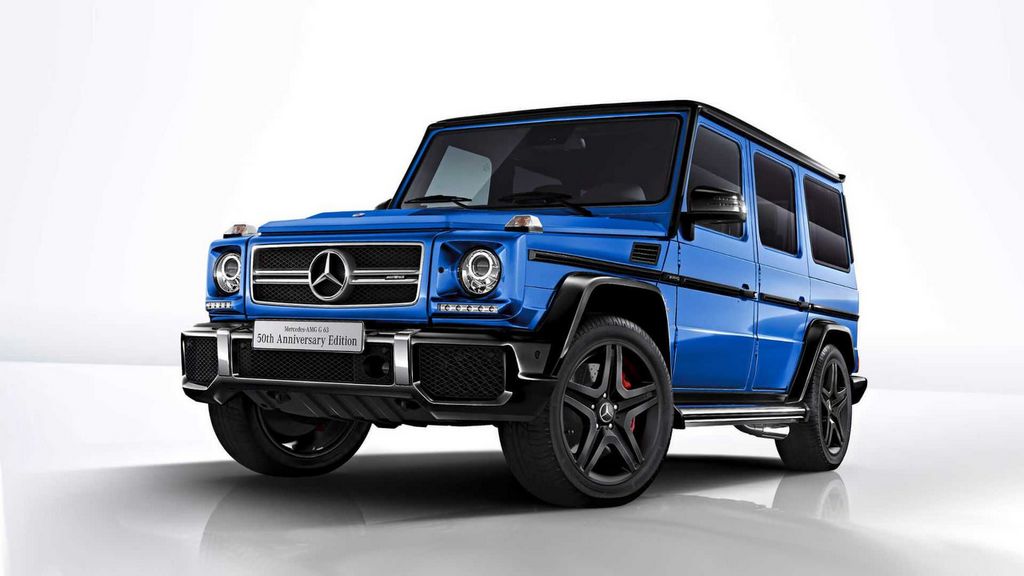 Mercedes-AMG G63 50th Anniversary Edition gets an unique blue and black exterior theme; only 50 units will be produced

A few days ago Mercedes-Benz introduced the CLA180 with Star Wars theme and following it up is another special variant that has been launched exclusively for the Land of the Rising Sun, Japan. Mercedes’ Japanese arm has brought forth a limited run G63 50th Anniversary Edition celebrating the in-house performance tuner AMG’s presence in that market.

The German luxury car manufacturer has announced that only 50 units of this model will be sold to differentiate it from the rest of the range and give a bit of uniqueness to the vehicle as a whole. Well, the quirky nature of this special edition is obvious right from its exterior as it has been painted in the gorgeous Mauritius Blue metallic paint job. 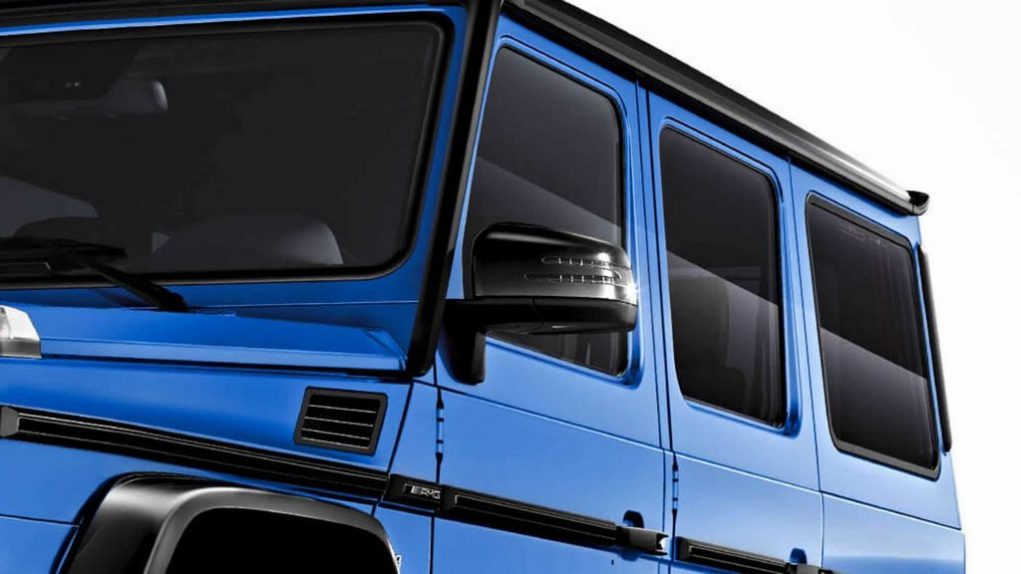 Further underlining the exclusivity is the gloss black finish to other design elements like the bumpers, wing mirrors, fenders, side trim, roof, etc. A set of five-spoke 20-inch alloy wheels compound the overall appearance by a notch as well. On the inside, Mercedes has applied Designo leather treatment with diamond stitching while there are four different dual-done to choose from for the customers.

About a total of 24 examples will be built in Porcelain While, 15 in black, 6 in Mocha Brown and 5 in Saddle Brown. Buyers will also have the ability to pick a AMG Carbon Fibre trim package and the three of the above said colours will get adorned by black leather as well. 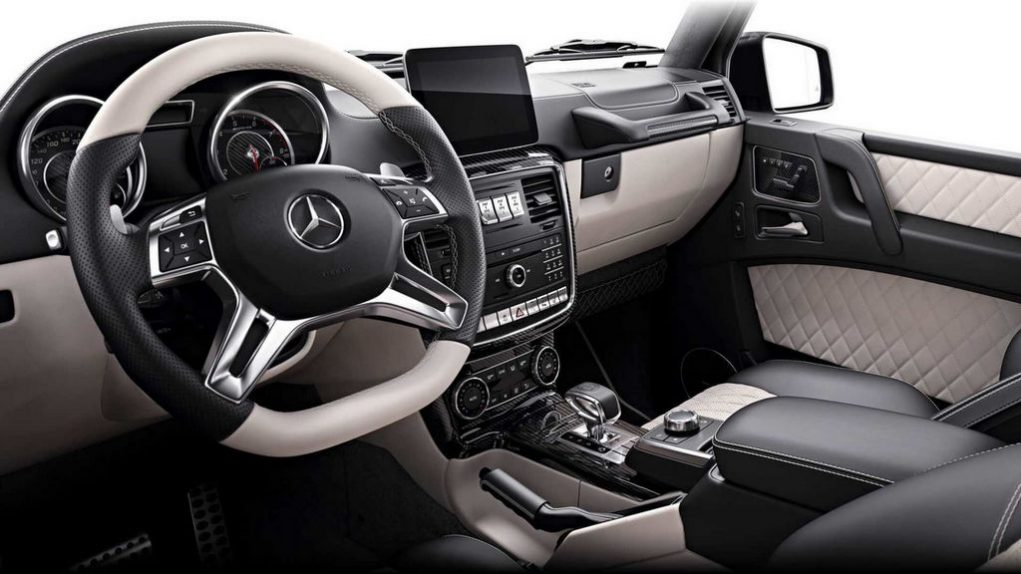 As for the powertrain, the Mercedes-AMG G63 50th Anniversary Edition comes powered by a 5.5-litre twin-turbo V8 engine which is good enough to produce a maximum power output of 563 horsepower and 761 Nm of peak torque. It is connected to a seven-speed automatic transmission that aids in 0-100 kmph time of 5.3 seconds and electronically limited top speed of 209 kmph. Currently under development is the next-gen G-Class which retains a rugged appearance, a new platform allowing bigger body, etc.