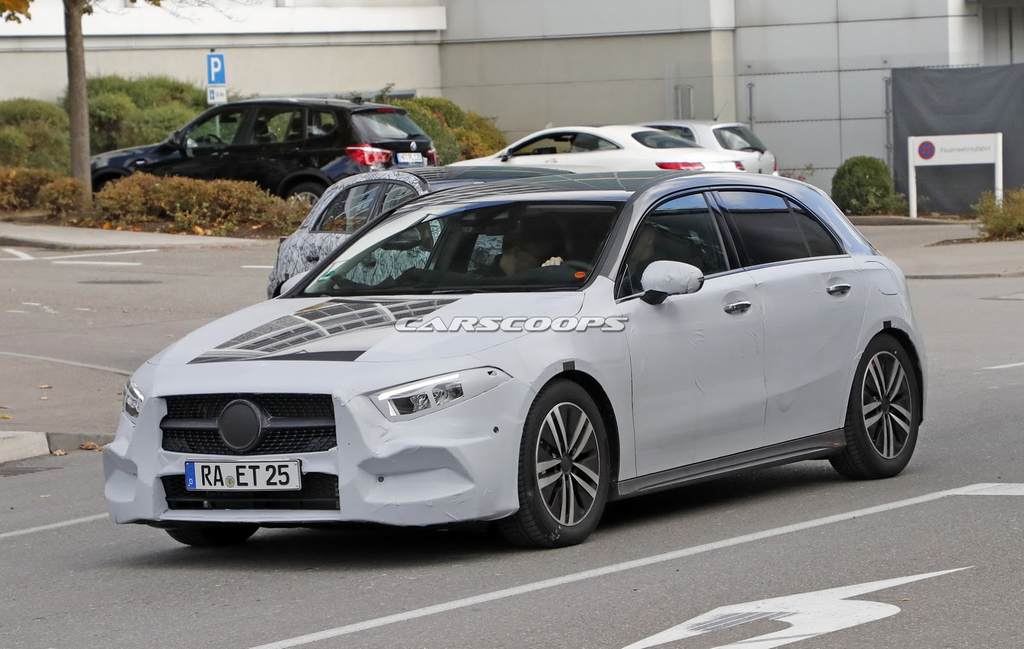 Mercedes-Benz A35 will be based on the next-generation A-Class; to take the most affordable AMG model’s place from A45

Mercedes-AMG A35 will be based on the next generation A-Class. The auto manufacturer sees great potential in bringing the A35, which is being described as the A45’s little brother. The new model is expected to come cheaper compared to the current A45 that is sold at €51,527 (Rs. 39.39 lakh) in Germany. Interestingly, this all-new performance focused car will bridge the gap between A45 and A250 Sport. 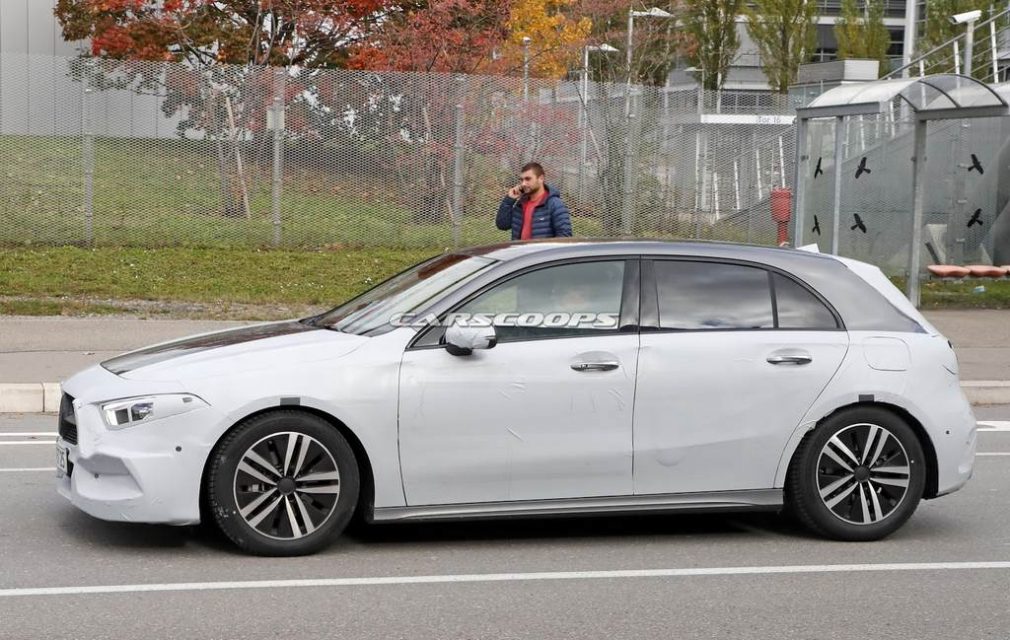 Speaking about the design, the upcoming Mercedes-AMG A35 will carry the styling elements of the next generation luxury hatchback. It will be based on a new lightweight but rigid platform. There will be range of advance high-end technologies and improved mechanicals as well delivering a much better driving experience to the owners.

On the powertrain front, the Mercedes-AMG A35 would be well capable to kick out more than 300 hp of peak power that will enable this car to compete with Volkswagen Golf R. Power source for the model would be the 2.0-litre petrol engine. 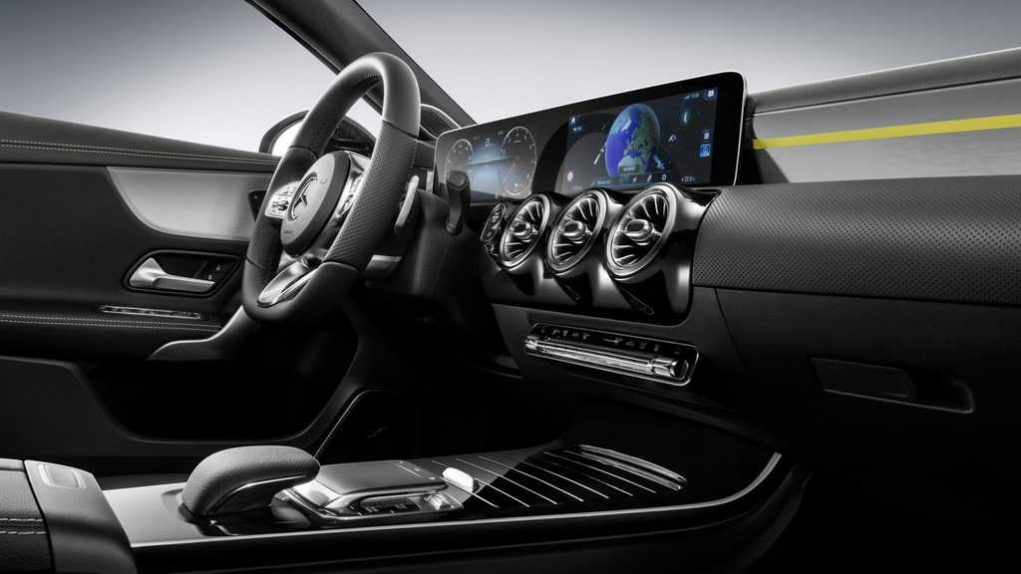 While Mercedes-Benz is yet to reveal specification details of the car, we can hope to learn more in coming months before the all-new A-Class hits the market next year. However, it is not sure, whether the Mercedes-AMG A35 will be introduced alongside the regular model or sometime later. Speaking about its bigger sibling, the A45 will be launched in 2019 only. The new Mercedes-AMG A45 will be able to pump out around 400 hp of peak power.

Meanwhile, Mercedes has revealed the AMG models won’t be coming with V12 engines anymore as the market scenario has changed significantly. However, the band also cleared that the V12 engines will continue in the supreme luxurious Maybach models from the German brand.
Source: Topgear
Images: Carscoops