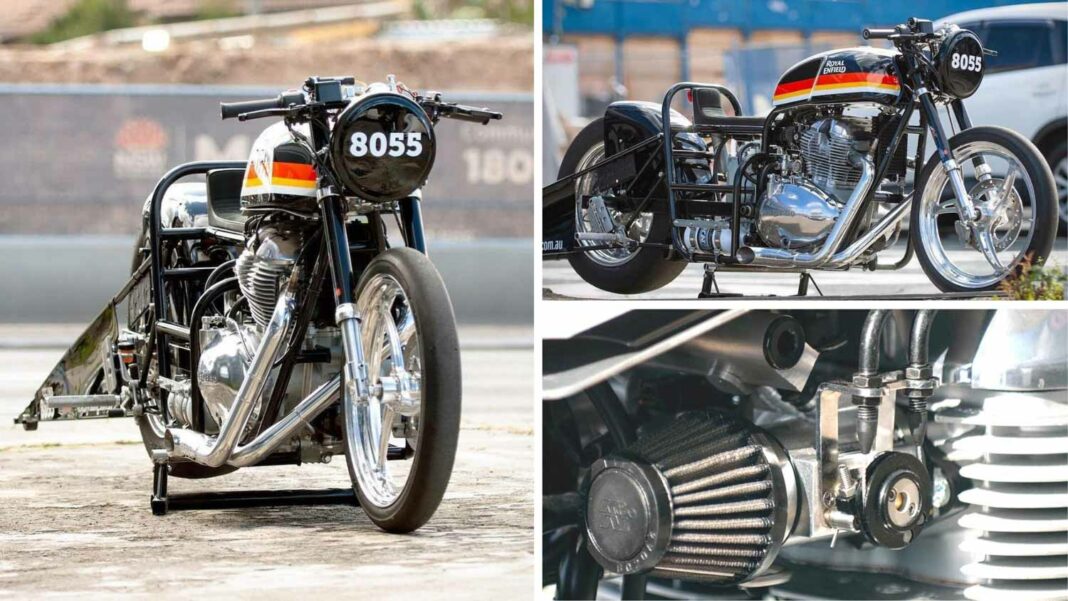 Called the “RevElation”, this modified Royal Enfield Continental GT can do a quarter-mile sprint in under 10.5 seconds

The Royal Enfield Continental GT is currently one of the most powerful and fun-to-drive motorcycles in India and not only boasts strong looks but also offers impressive dynamics and powerful performance. The modified Revelry Racing Continental GT further take things forward and is claimed to be the fastest Royal Enfield bike on Earth.

One of the most significant updates to the modified Revelry Racing Continental GT includes a new 965 cc engine that churns out over 70 bhp and features a Revelry Racing stroker crankshaft and connecting rods. It also features a custom-built bespoke exhaust along with a 40 mm throttle body and CNC-milled big valve cylinder head. 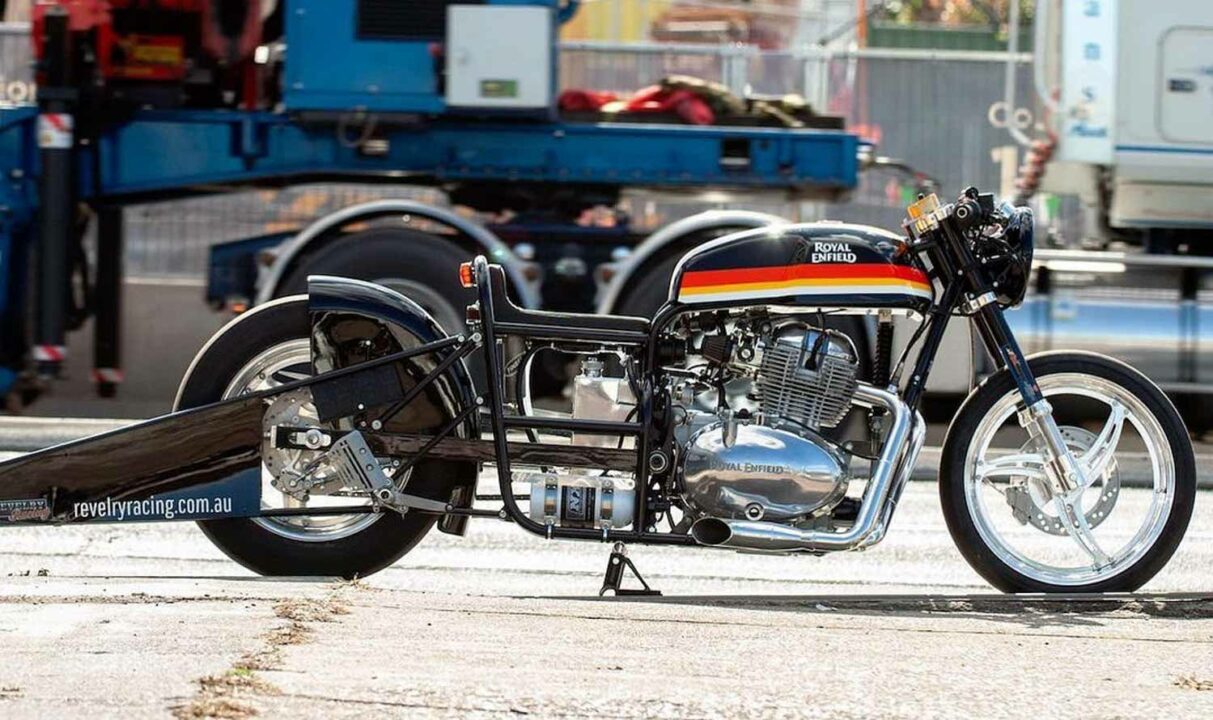 All these modifications boost the performance by a strong margin and help the bike do a quarter-mile run in a little over 10 secs. The official top speed of the RevElation will soon be revealed soon once the bike hits the Bonneville Salt Flats in 2023. The bike is expected to go well past the 200 kmph mark to bring home the title for the world’s fastest Royal Enfield.

All these modifications have been made to enhance the land speed racing and drag racing capabilities of the bike. Furthermore, it gets new custom front forks, rear shocks, new wheels, and a flat handlebar in addition to a new steering damper for added stability and better dynamics. The chassis of the bike too has been modified and features an extended swingarm to prevent wheelies on the drag strip. 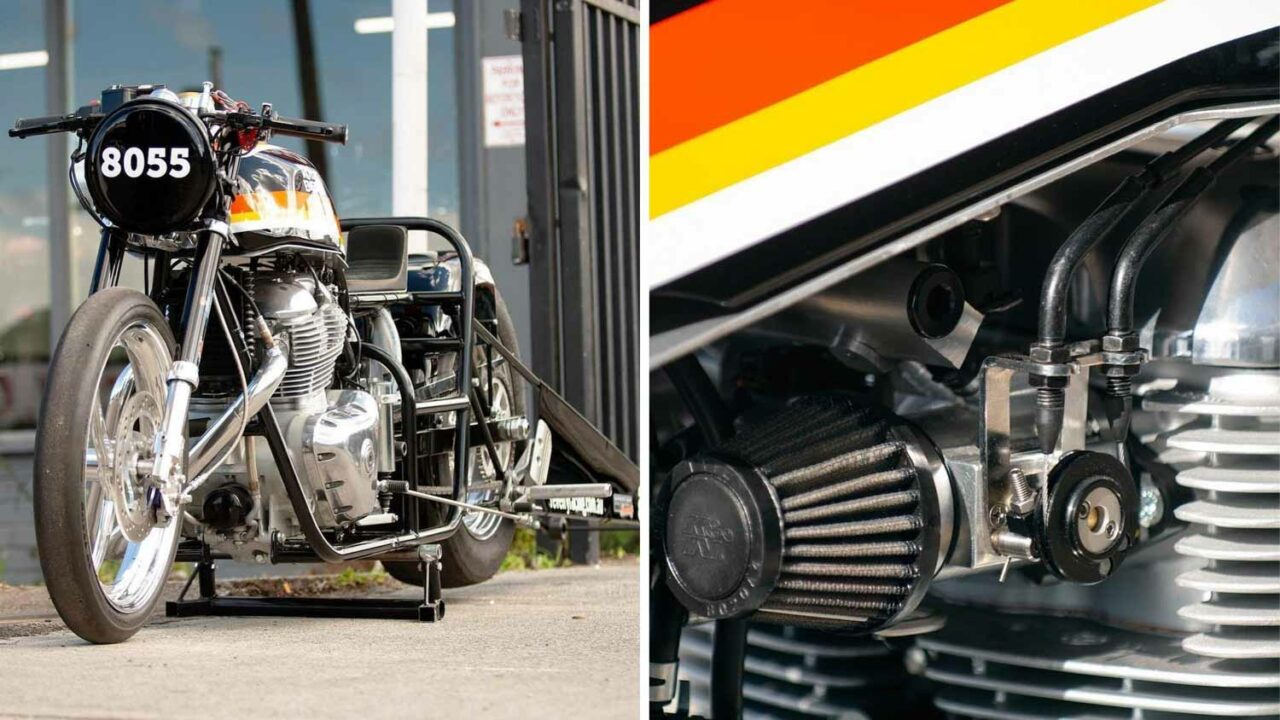 In its stock version, the Continental GT is powered by a 648 cc parallel twin petrol engine that churns out a peak power and torque output of 47 bhp and 52 Nm respectively. With a claimed top speed of 165 km/h, this bike is offered with a six-speed manual gearbox and offers strong performance and dynamics.