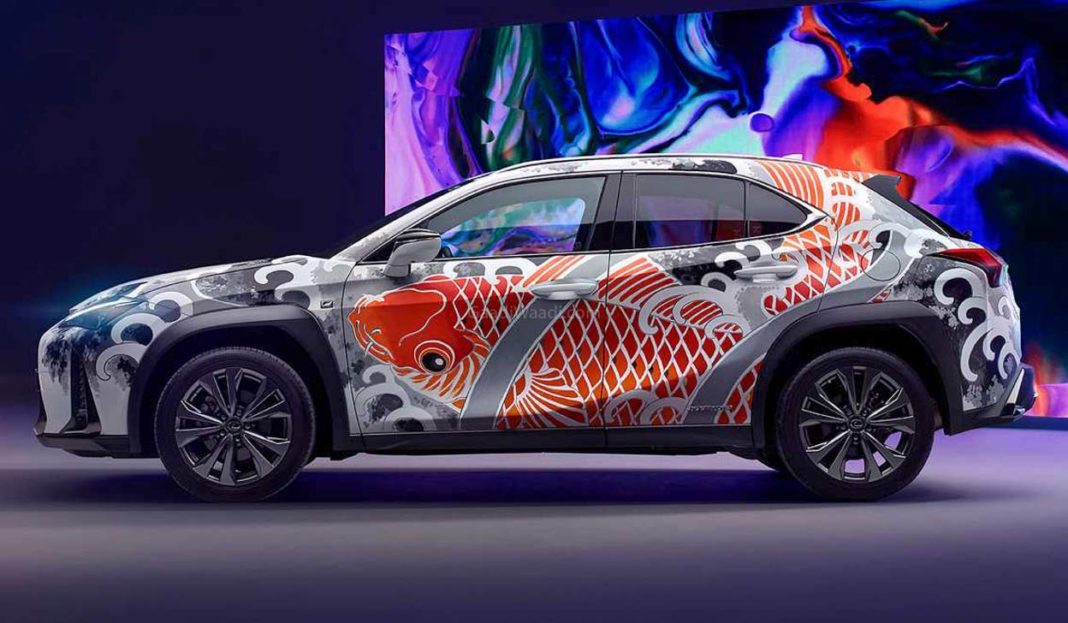 Lexus claims to have presented the world’s first tattooed car, which is basically a one-off that has been designed by a British tattoo artist

It’s not uncommon to come across people who have huge tattoos on many parts of their body. In fact, the trend for tattoos is so huge that there’s an entire industry based on it. However, it’s totally out of the world to get to know about a car that is covered in tattoos. We’re talking about a Lexus UX crossover that was recently presented as the world’s first tattooed car.

The Japanese carmaker has said that the fully tattooed Lexus UX crossover is a one-off creation that has been made to pay home to the “fine craftsmanship and traditional Japanese artistry. “The modified vehicle has been designed and created by Claudia De Sabe and her husband Yutaro, who are leading tattoo artists based out of London. The couple has used a white-painted UX as their canvas and used a Dremel drill tool in place of a tattooing needle to create the first-ever tattooed car on the face of the Earth.

Speaking on this, Claudia has said, “When you tattoo a person, you have to think about the muscles and tissue beneath the skin. With the car it was about the way the bodywork changes shape over the framework.”

While all of it might sound pretty easy on the paper, it surely isn’t. It has taken Claudia and her husband more than six months to start from initial sketches to complete the entire project by actually tattooing the required design on the vehicle. The entire process of tattooing took as many as five eight-hour days of great hard work.

The biggest challenge that the couple faced was that unlike humans, you can’t move a car into a posture in which tattooing a part of the body gets easier. Also, the vibration coming from the drill that was used added to the fatigue. 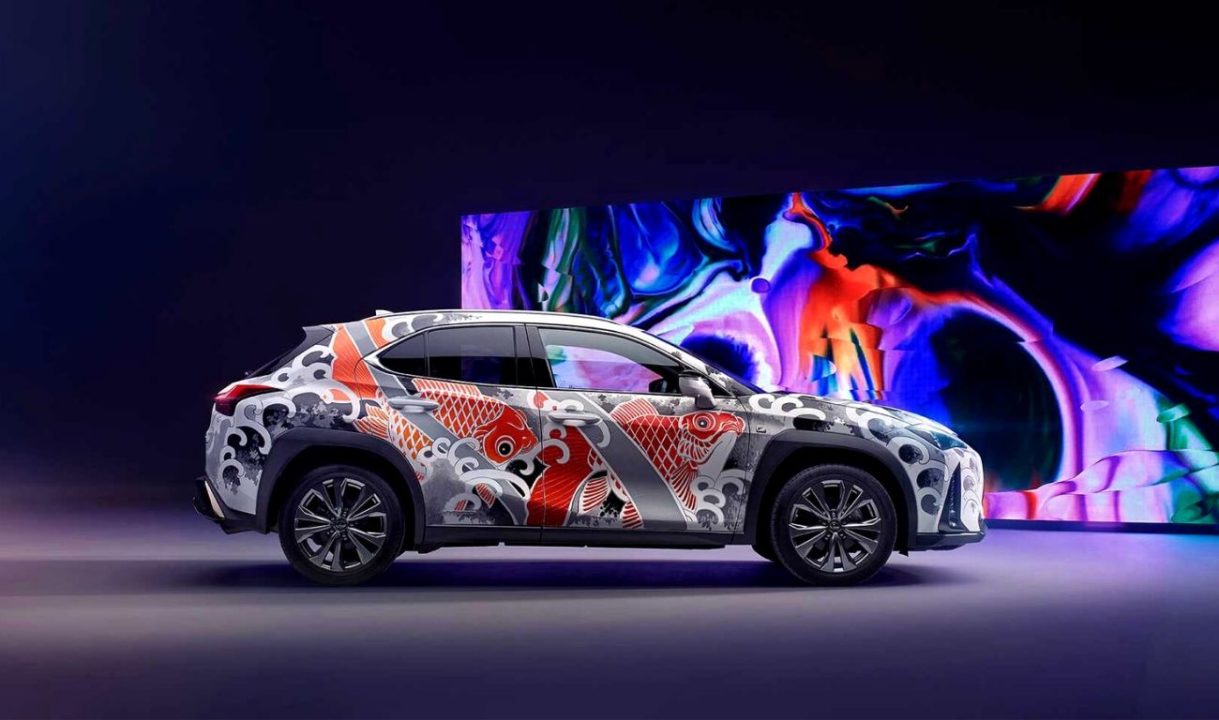 Still, upbeat about her creation, Claudia has said,“The best thing about tattooing the Lexus UX, and the reason why this car was ideal for the project, is its streamlined shape. Everything from the lines on the side of the body to the shape of the windows, everything is just so dynamic and beautiful. It was a perfect fit for the design and the concept itself.”