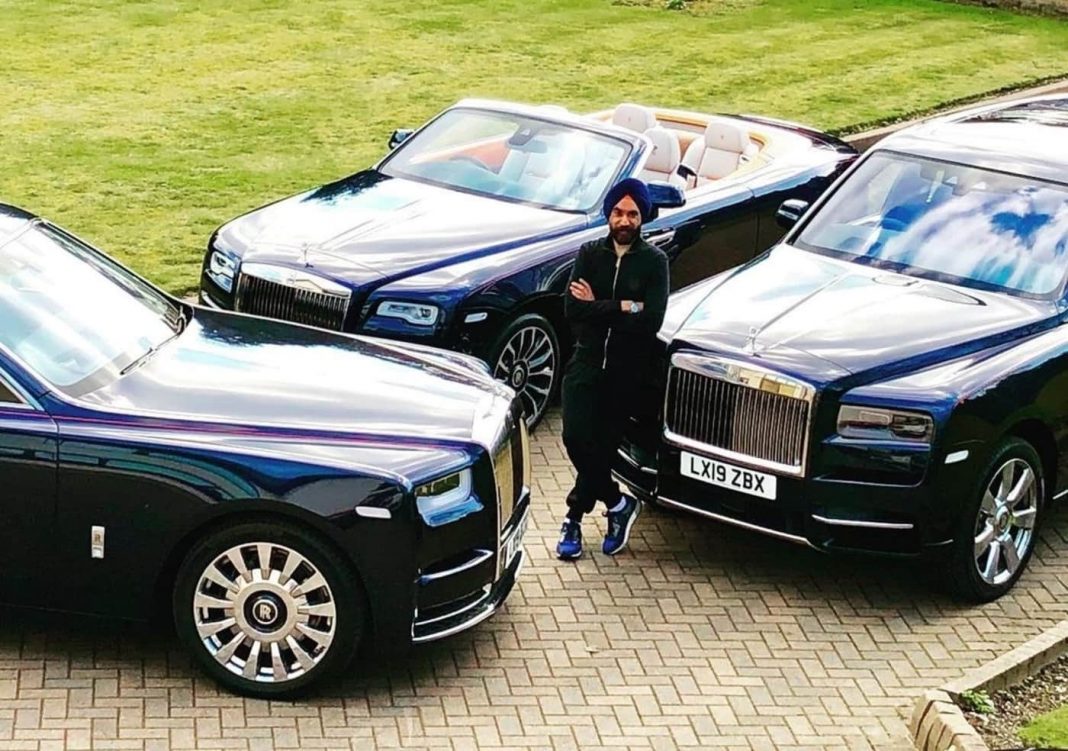 Rolls-Royce is not just a car brand, it is the quintessential symbol of luxury, power, and status all around the globe

Rueben Singh, an Indian-origin, UK-based entrepreneur had created headlines back in 2017 when he posted seven pictures online, each with a different Rolls-Royce, matching the colour of his seven turbans, which he called the ‘turban challenge’. The pictures quickly went viral, and since then, Singh has added even more Rolls-Royce models to his collection!

In early 2019, the Sikh billionaire has posted a picture showing off his six new Rolls-Royce cars, which he had bought some time prior. The new additions to his collection included three Phantom sedans and three Cullinan SUVs. The vehicles were purchased in three colours – Ruby, Emerald, and Sapphire – one each of the Cullinan and Phantom.

The colours of these new models were based on precious stones, which is why he called them the “Jewels Collection” in the caption to the picture. If there ever was a flex worth noticing, this is definitely it! The RR Cullinan is priced upwards of GBP 250,000, while the Phantom has a starting price of GBP 360,000 in Britain. Customising these cars would increase the prices even further. 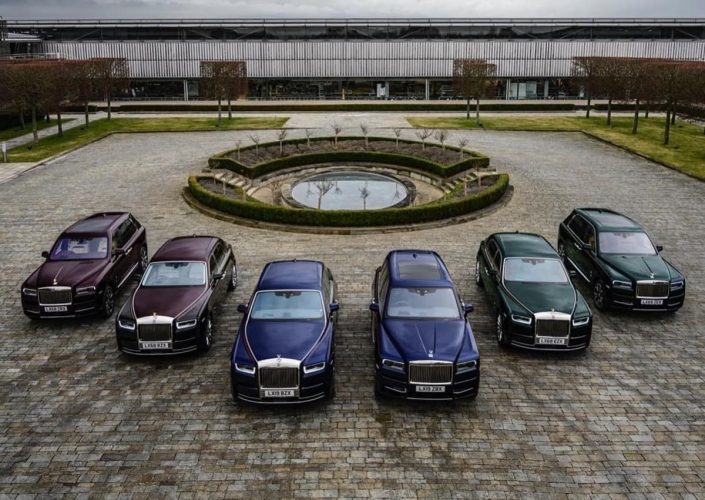 Rolls-Royce Cullinan is the most expensive regular-production SUV in the world. It comes with a 6¾-litre twin-turbo V12 gasoline engine under the hood, which belts out 571 PS of peak power and 850 Nm of peak torque. The power is sent to all four wheels via an 8-speed ZF automatic transmission.

Interestingly, although Rueben Singh’s car collection seems to be full of Rolls-Royce cars, there are a few other exotic automobiles in his garage. Singh has also posted pictures of his Porsche 918 Spyder, Ferrari F12 Berlinetta Limited Edition, Bugatti Veyron, Pagani Huayra, and Lamborghini Huracan online. Not only cars, but he owns private jets as well. 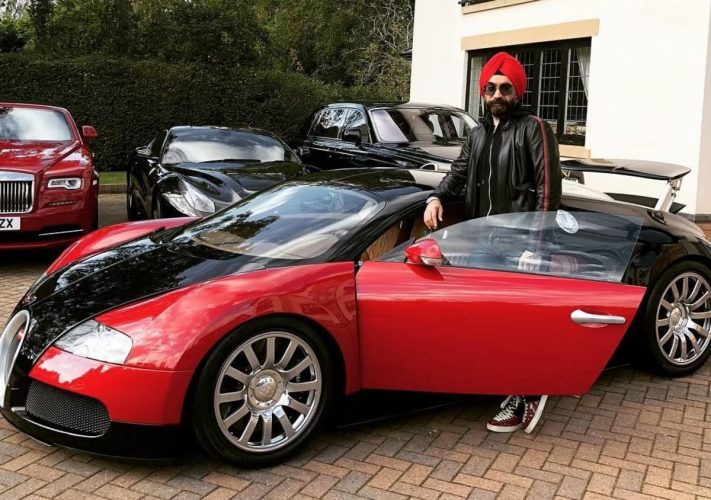 Rueben Singh is currently the CEO of alldayPA, a call centre company, and Isher Capital, a private equity firm. Previously, he had served as an advisor for the British Government as well. Prior to his current ventures, Singh had run a few other businesses, including Miss Attitude and Robson & Steinberg. The former was sold and the latter had to be shut down, both following heavy debts.