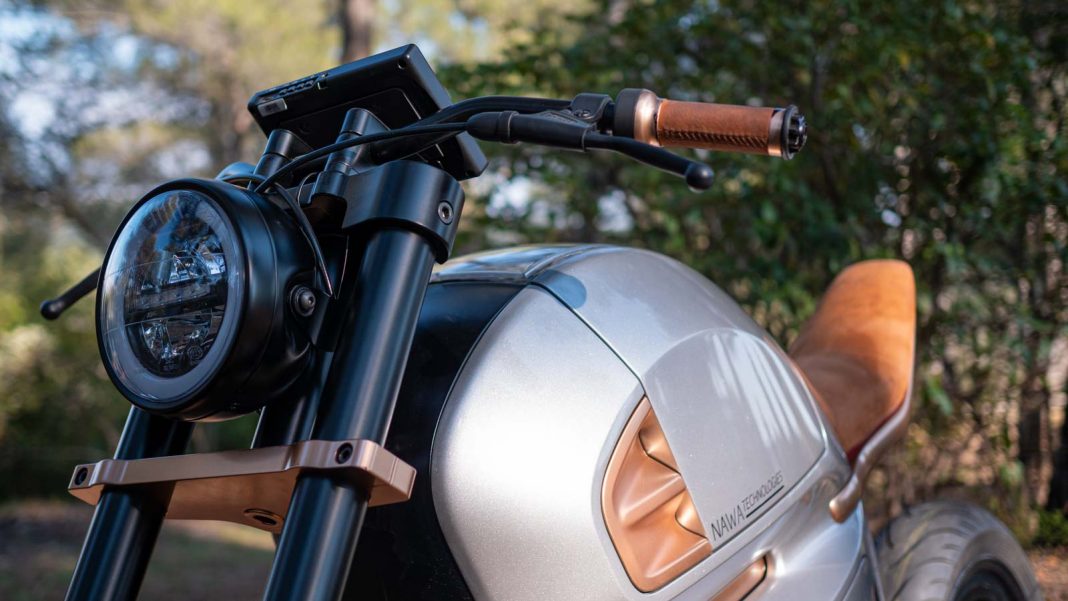 Nawa Technologies has revealed that it will be unveiling a zero-emission motorcycle in the coming months and it will be the road-going version of the NawaRacer concept displayed at the 2020 CES (Consumer Electronics Show). It is being developed in association with YSY Group, Pronergy, FAAR and AKKA Technologies.

The NawaRacer is not a stereotypical electric motorcycle by any means and it comes with a host of bold claims from the company that turn heads. For any concept to garner attention, the styling philosophy holds plenty of significance to make a mark upon the first sight. The NawaRacer does spell radicality with a futuristic appeal.

Like a dreamy concept coming into fruition, the NawaRacer has round headlamps with a Daytime Running Light in a black casing, black alloy wheels, minimalistic bodywork and smooth flowing lines. The copper accents and upswept single-piece tan seat alongside the exposed rear make for an attractive combo in the NawaRacer giving a neo-retro look. 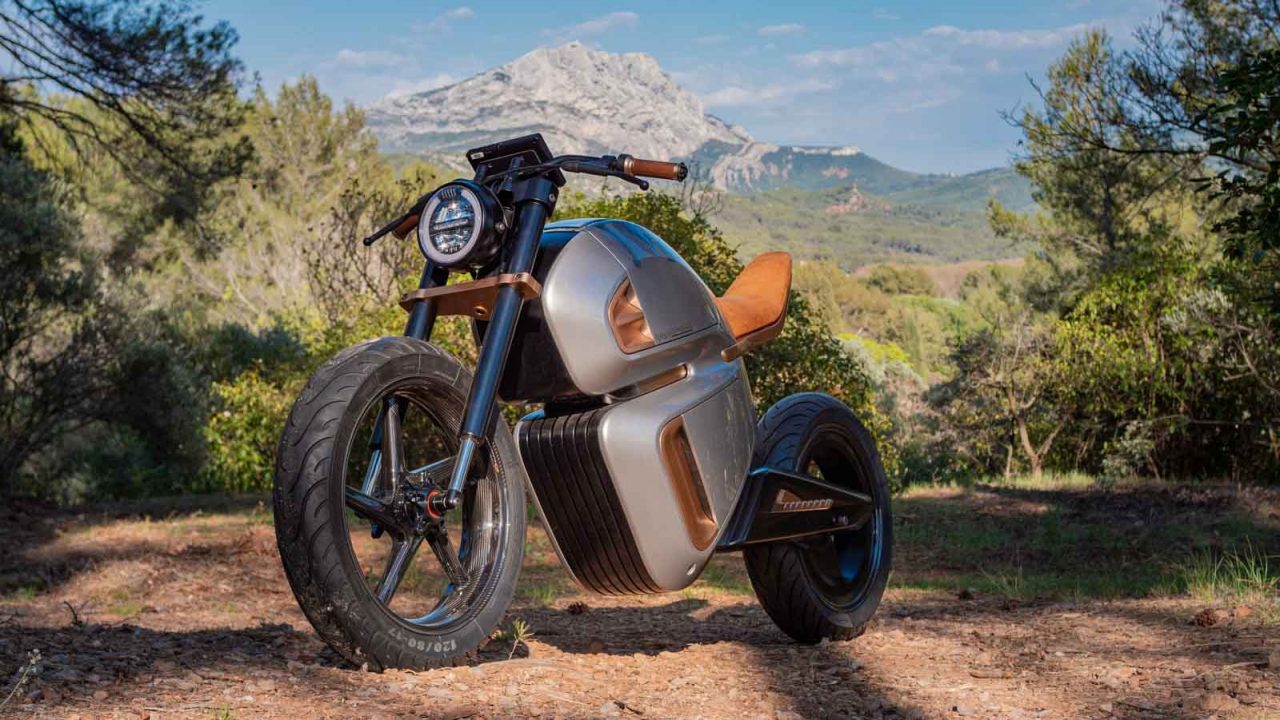 The cafe racer uses a Li-ion battery module with uniquely developed ultracapacitors that are claimed to offer ten times more power and produce five times more energy than the existing ultracapacitors. Dubbed the NawaCap ultracapacitor, it only weighs 10 kilograms and has a capacity of 0.1 kWh. It is said to reuse 80 per cent of the energy generally scrubbed off through braking.

Due to the high regenerative capacity, the NawaRacer is installed with a small 9 kWh battery and a hubless rim motor stands in place of a regular hub-mounted motor to develop around 100 PS. The cafe racer, inspired by 19060s styling, is said to have a maximum speed of 160 kmph and the combined range stands at 150 km. 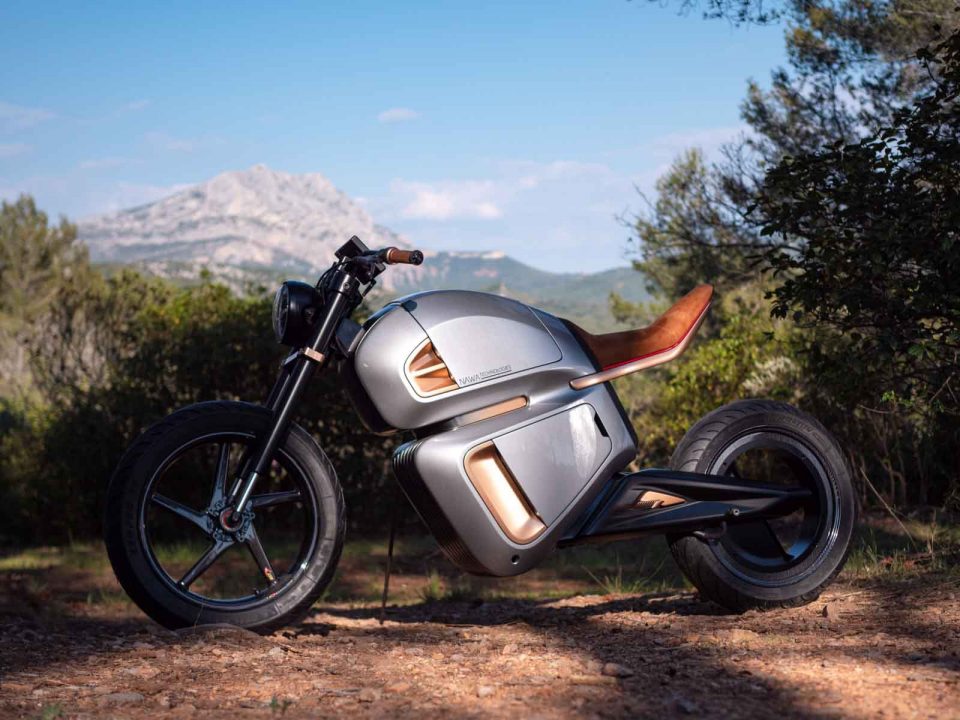 The urban range is claimed to be 300 km and it takes only 60 minutes to recharge back to 80 per cent. The exact time it will take to charge back to 100 per cent has not yet been revealed. The lightweight aluminium body has an integrated battery pack while carbon fibre rims and swingarm are used to aid in better handling. The NawaRacer tips the weighing scale at 150 kilograms.