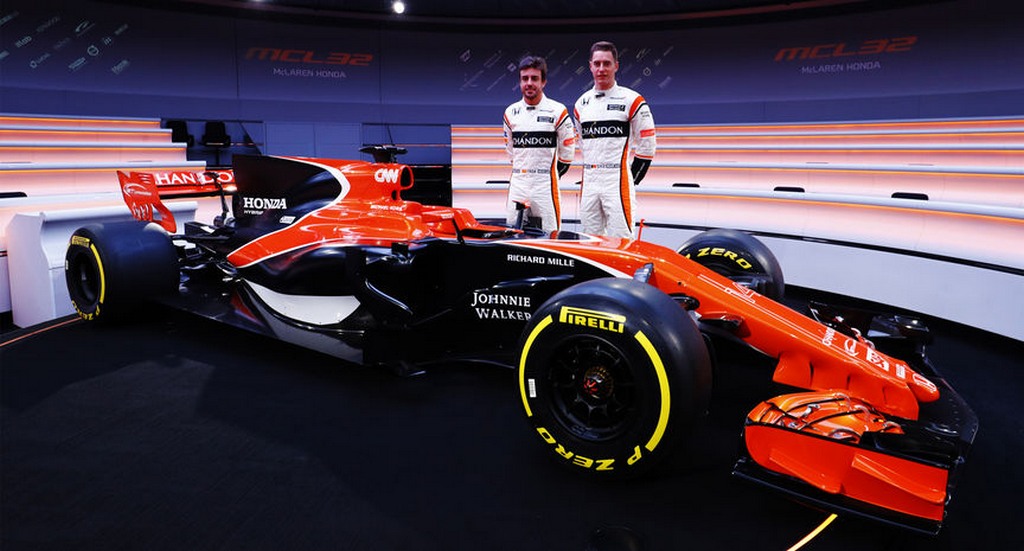 Normally ahead of the start of an F1 season, you do not get to see teams presenting new cars with heavily revised liveries and paint schemes unless they have managed to rope in more sponsors. This year though, just hours after Ferrari unveiled its brand new challenger with traditional scarlet red body paint, McLaren has snubbed its black and red theme and gone with the stunning orange colour.

It is the original colour used by the Woking-based brand’s founder Bruce McLaren and has now come amidst the highly successful team struggling to find its feat in the sport. The presence of orange and black livery has long been rumoured since Zak Brown took over the proceedings as CEO following the departure of veteran Ron Dennis and gladly most of the fans would give it a thumbs up. 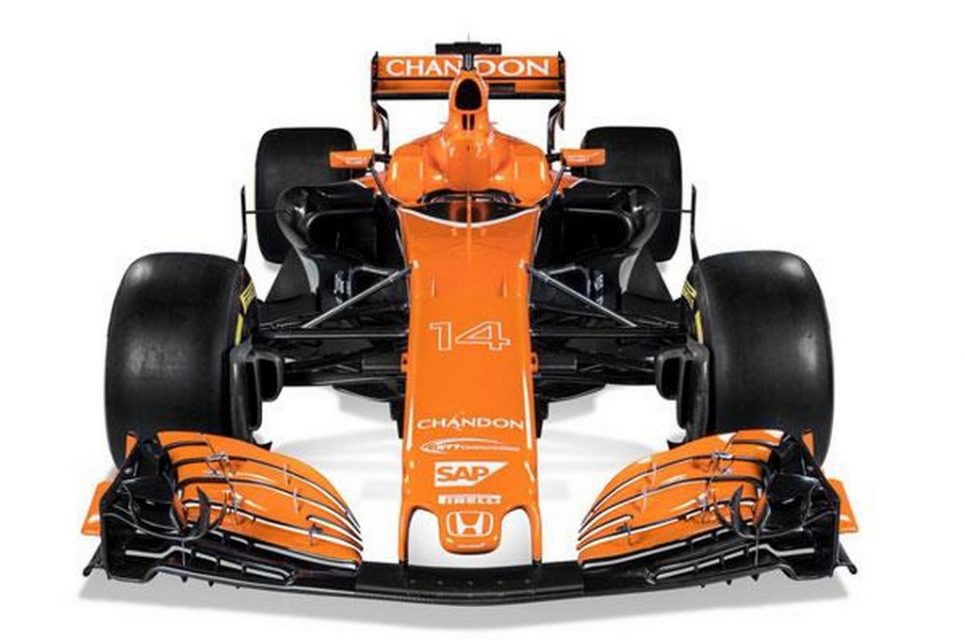 The new challenger is christened as MCL32 and it terminates the signature “MP4 (Marlboro Project 4)” nomenclature. Glancing through the pictures of the new car, the long shark fin engine cover can be clearly seen and it is proving to be a characteristic feature courtesy of the new aerodynamic rules for 2017. McLaren has had challenging times ever since it parted ways with Mercedes.

In 2014, when radical modifications in engine regulation saw new 1.6 hybrid turbo power units were first introduced, McLaren as an engine customer for Mercedes could not better then factory outfit of the Germans in terms of performance. Therefore, a legendary partnership was resurrected as Honda returned to Formula One since quitting the sport citing the world economic crisis late last decade.

In spite of the big gimmick, McLaren and Honda have been regularly finding it hard to finish in the top five in the last two seasons. Although, double world champion Fernando Alonso leads the charge for the team, home driver Jenson Button called it a day. He now has been replaced by 2015 GP2 champ Stoffel Vandoorne. The highly promising Belgian had his race day debut at 2016 Bahrain GP and is a long-time member of McLaren’s junior driver development programme.