Gaadiwaadi.com
Home Cars News McLaren F1 to be Resurrected in 2018 as a GT Car 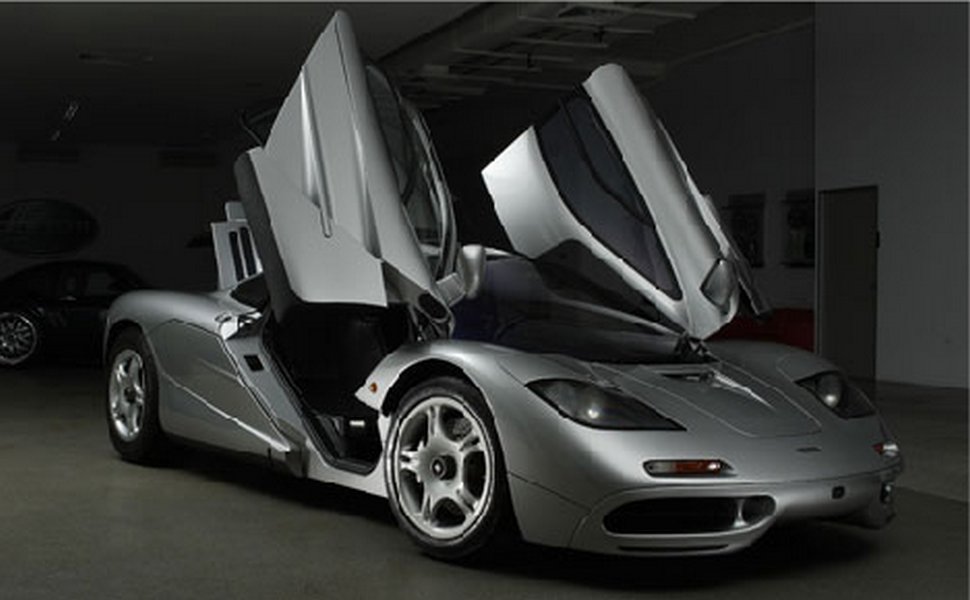 The Special Operations department of McLaren will be responsible for the resurrection of the iconic supercar, the McLaren F1. It was once the fastest road-going production car ever produced as it set the record in 1998 with a top speed of 391 kmph. Born purely out of McLaren’s Formula 1 expertise, the project was designed by Peter Stevens and led by renowned F1 designer Gordan Murray.

The limited-run model will pay tribute to the legendary original F1 and will have the signature three-seat layout, roof snorkel, exquisitely crafted interior and dihedral door openings. Unlike its predecessor, however, McLaren will be focusing on making it as the fastest GT car ever produced with P1 remaining as the flagship hypercar. The devil lying under the bonnet will be a retuned version of the 3.8-litre twin-turbo V8 motor pumping out a maximum power output of 700 hp. The top speed is said to be more than 320 kmph. The most refined McLaren ever will be pushing boundaries on making the car GT a supreme handling machine instead of a performance chasing monster.

For providing GT comfort and of course refined performance, the Proactive Chassis Control system has been reported to be reconfigured. The interior will be accentuated by the F1 heritage with modern touches and luxurious styling. Customers will have the option to choose between different range of finishes, accessories and materials too. McLaren is the first Formula One team to introduce carbonfibre monocoque construction in the ‘80s. The forthcoming F1 will be built around a bespoke version of the lightweight monocage, developed from the P1’s evolved chassis, ensuring driver position in the middle with room for two other occupants on both sides just behind.

The signature shrink-wrap design, elegant exterior and exhausts mounted high at the rear are some of the highlighting elements of the new GT model. The launch is speculated to happen sometime in 2018 to coincide with the ingenious partnership between McLaren boss Ron Dennis, chief designer Gordon Murray and others. McLaren are rumoured to launch 15 new models by 2022 from now on with a P1 successor expected to be in the pipeline.