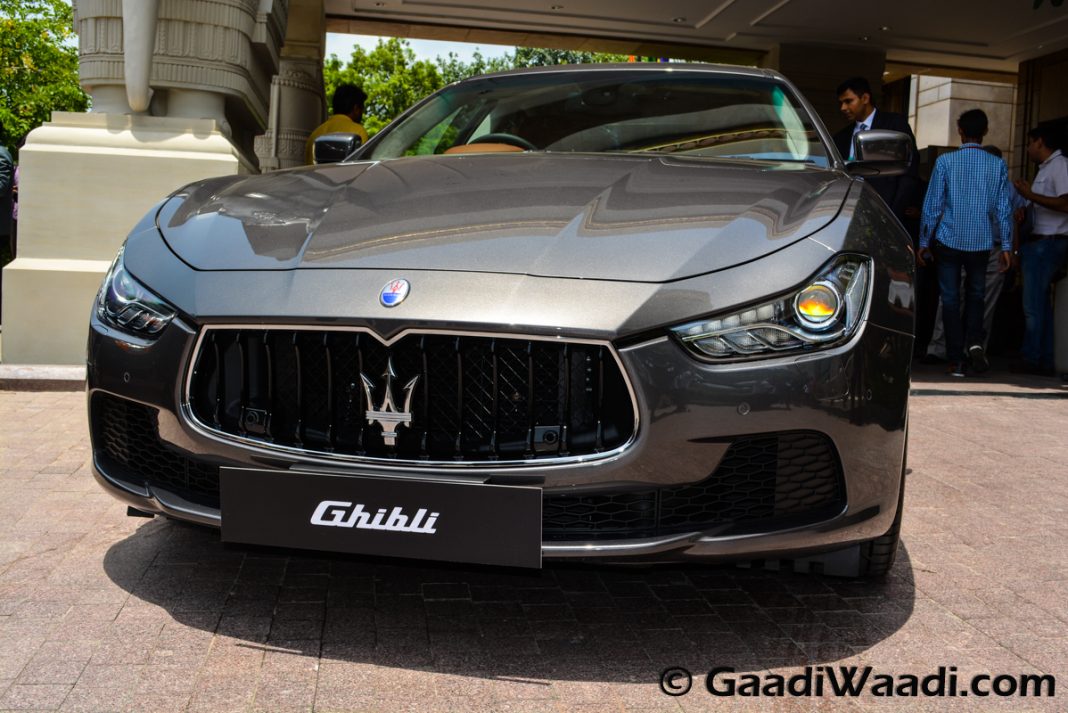 Maserati sales in India, Middle East and Africa grew by significant number due to the arrival of Levante SUV in some markets

Maserati has registered brilliant sales numbers across all the main European markets for the month of August 2016. The home market of Italy carries all the more significance for the brand as it’s the biggest for the luxury car maker. Last month a total of 97 Maserati-badged vehicles were sold which was at a whopping increase of 273 percent compared to the same month last year.

Overall, through the months between January 2016 and August 2016, the company has managed to register a highly impressive number of 1,050 vehicles in Italy. This means a growth of 9 percent in comparison to the same eight-month period in 2015. Maserati has its major contribution in important European markets like United Kingdom, Germany, Benelux, France, Switzerland and Spain. All these countries have played significant part in the sales growth. Considering the whole of Europe, the number of sold units in the first eight months starting from January 2016 were 4,180 examples. This was at an average surge of 6 percent when compared to the same period in 2015.

Maserati’s first-ever SUV, the Levante, did do the trick over the last eight months as the Italian manufacturer was able to increase sales in large European markets. Models like Quattroporte and Ghibli gave a big hand with 52 percent increase in sales compared to the same period of 2015 in particularly a large market like the United Kingdom. With the Levante’s sales scheduled to commence from the last quarter of this year in the UK, expect more sales for the luxury brand. For the Indian, Middle Eastern and African regions, Maserati registered a 38 percent increase in sales in the month of August compared to the same time in 2015 courtesy of the arrival of the Levante SUV – the UAE and Saudi Arabia, grew with 42.5 percent and 75 percent respectively.