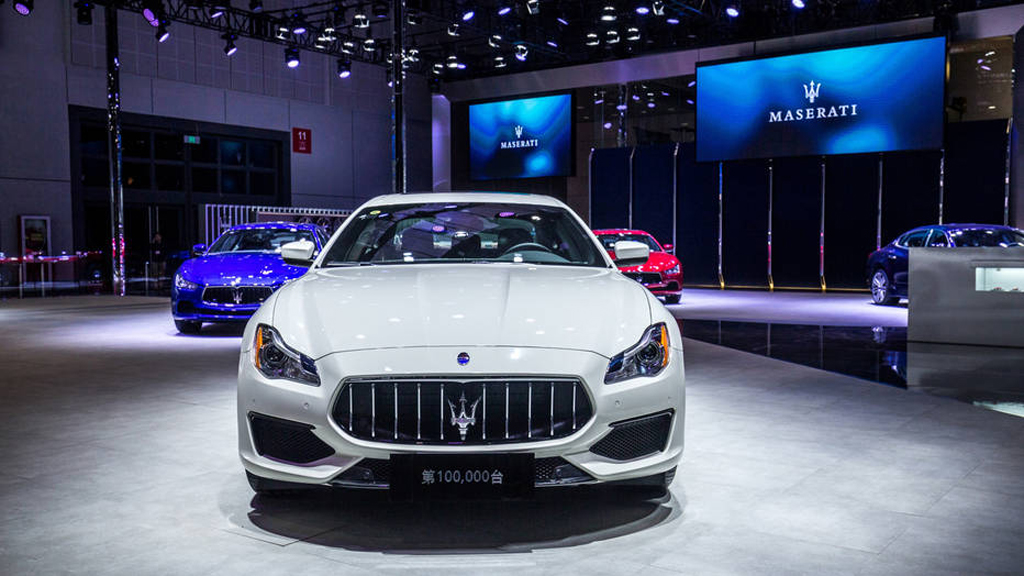 China made up nearly 30% of all Maserati sales worldwide in 2016 and the Italian luxury car manufacturer took the opportunity to roll out its 100,000th car at the Auto Shanghai 2017. The particular car is a Maserati Quattroporte GranSport, painted in solid white and built at the car maker’s Grugliasco plant in Italy.

The 100,000th Maserati vehicle was sold to a Chinese owner and it comes with a special “100,000” badge. The four-door luxury sedan sports 21-inch Titano rims and features eye-catching red painted brake calipers increasing the car’s aggressiveness. Inside the cabin it sports an exclusive shade of tan reflecting premiumness. 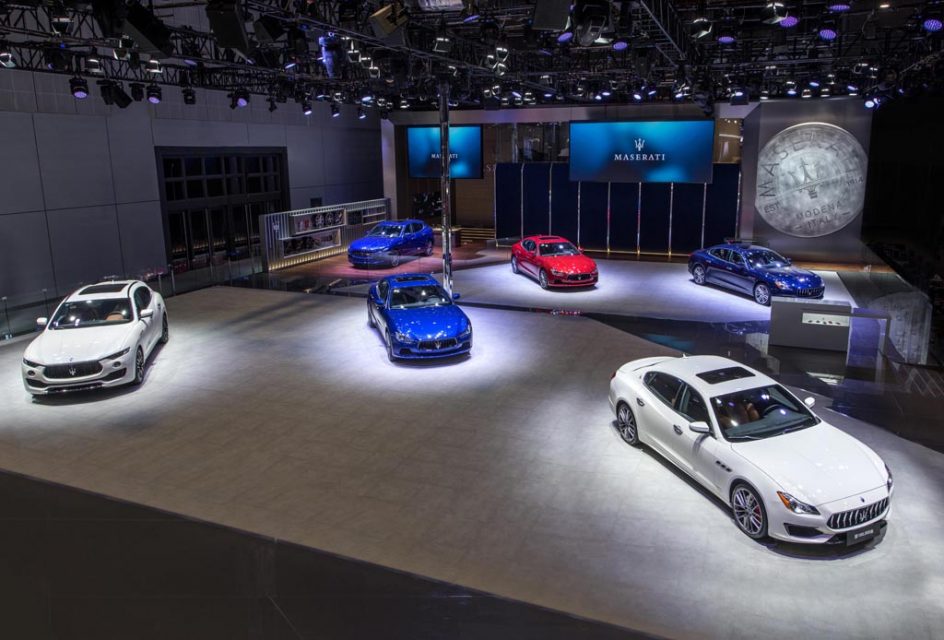 Speaking about the launch of the car Mr. Reid Bigland, Head of Maserati has said how Chinese market made major contribution to brand’s record breaking global sales. Interestingly, Chinese customers are known for their love for exclusive premium luxury cars and China is also the largest market or Maserati Quattroporte. Last year, the Italian brand sold 42,100 cars around the world and 12,000 units were sold in China only, which was nearly the same as the number of sales in US.

The automaker is present in China for more than 12 years and in this over a decade time period, sales number grew 120 times from the 100 units sold in 2004. Maserati is known for its powerful premium luxury cars that come blending elegance with performance. The Quattroporte is one of the models that bears the brand’s legacy. 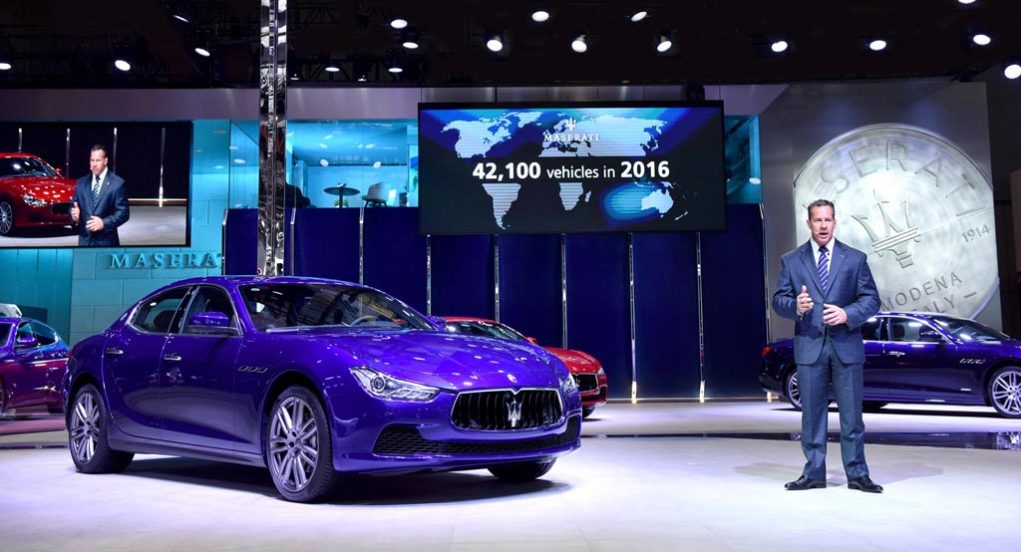 The particular Maserati Quattroporte GranSport marking the 100,000th milestone is powered by a 3.0-litre twin-turbo V6 petrol engine under the hood that is capable of churning out 355 PS of peak power and 500 Nm of massive torque output generated between 1,750 rpm and 4,500 rpm. This car can accelerate to 100 kmph from standstill in just 5.5 seconds with a top speed of 270 kmph.