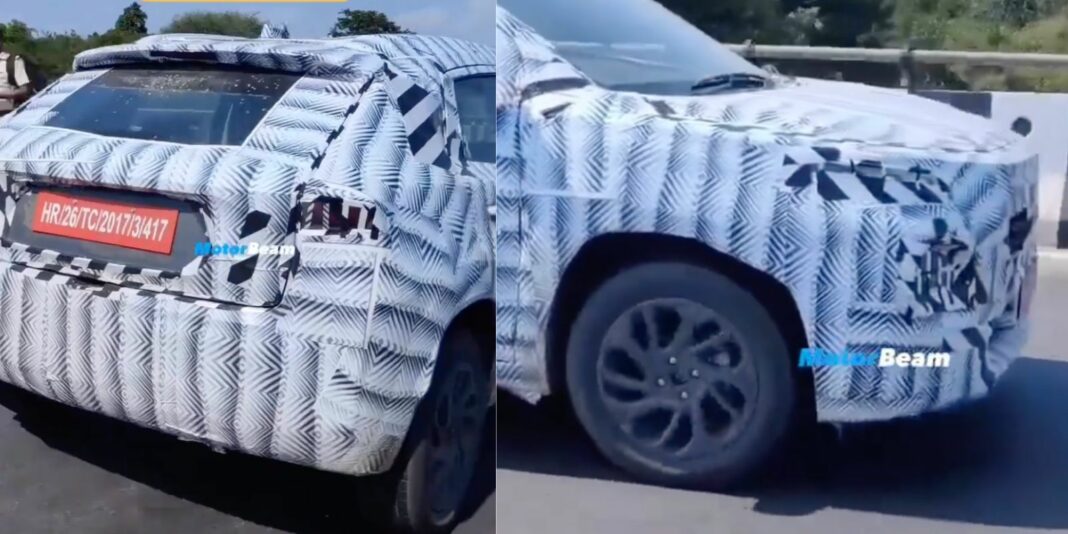 Maruti Suzuki India Limited (MSIL) introduced the Grand Vitara a couple of days ago and is competitively priced between Rs. 10.45 lakh and Rs. 19.65 lakh (ex-showroom). The midsize SUV is part of the largest car producer in the country strengthening its SUV portfolio and thereby aiming to garner a higher market share in the popular segments.

The calendar year 2022 has witnessed plenty of action from Maruti Suzuki as launches have come in thick and fast across different segments. Besides the arrival of the new generation Alto K10 and heavily updated Baleno, the second generation Brezza was also introduced a few months ago. At the 2023 Auto Expo in January, the brand will likely host the global debut of the Baleno-based SUV coupe.

It will further aid in consolidating the SUV range and more importantly, it will be positioned in the compact SUV. Codenamed YTB and commonly referred to as the Baleno Cross, the five-seater has been caught on camera several times over the last few months. It takes design inspiration from the Baleno and the Grand Vitara and will be underpinned by the Heartect platform. 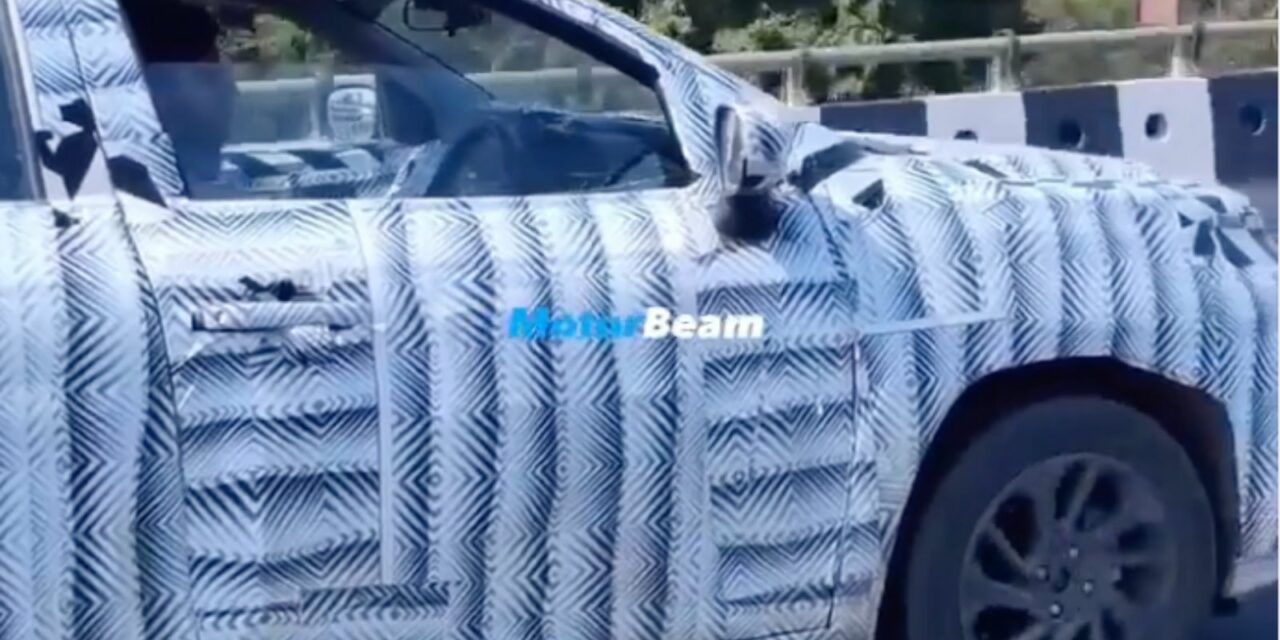 As for the performance, the 1.0-litre three-cylinder BoosterJet petrol engine producing around 100 PS and 150 Nm of peak torque will likely be utilised. It could be paired with a manual or a CVT automatic transmission. The Baleno Cross could also be available with a 1.2-litre petrol or a 1.5-litre K15C mild-hybrid petrol engine.