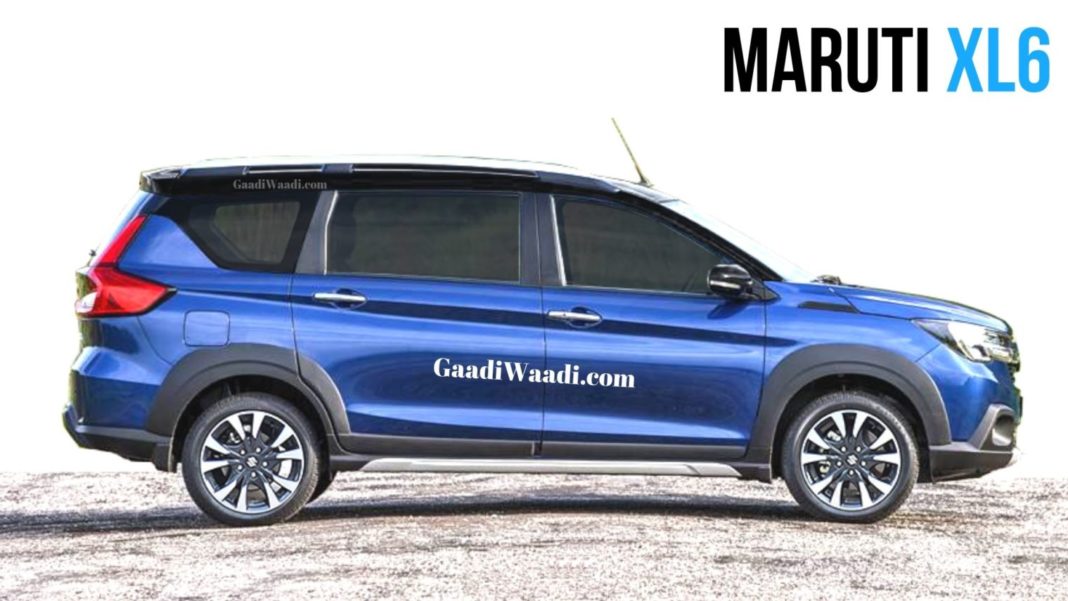 Maruti XL6 was launched on August 21 and offers a 6-seat layout courtesy twin captain seats in the middle row, comes with 15-inch alloywheels

Maruti XL6 went on sale in the local market on August 21 and has had a pretty decent start in spite of the huge sales slowdown that prevails in the market. While the new model is based on the Ertiga, it enjoys a distinct identity due to several SUV-inspired elements that make the XL6 look more butch than MPV it’s based on.

The Maruti XL6 shares aplenty with the Ertiga but features a more rugged look due to several new soft parts it carries. But the new styling elements aren’t the only reason for the more macho appearance than the Ertiga. Another factor working in favour of the XL6 is the higher set hood, that not only gives the front-end a more rugged appearance but even helps the driver have a more commanding driving position.

However, if there’s one thing that the company could have done to ensure the Maruti XL6 looks even better is to have given it a bigger set of wheels. The 15-inch alloy wheels sported by the XL6 look a tad small, which makes the vehicle look a bit slab-sided. As you can see in a rendering by us, equipping the XL6 with 16-inch wheels and blackened-roof would have made it look a lot more premium and complete the macho look of the vehicle.

Highlights of the styling package of the Maruti XL6 currently include chunky bumpers with faux skid plates, an upright grille with chrome embellishments black plastic cladding all around, black trim on tailgate and premium roof rails. The new model is available in the Nexa Blue and Dignity Brown shades, among other options.

Powering the Maruti XL6 is a 1.5-litre K15B petrol engine that produces a maximum power of 104.7 PS and a peak torque of 138 Nm. Transmission options include a 5-speed manual and a 4-speed torque converter automatic. The engine works in tandem with the company’s SHVS mild hybrid technology, which boosts the mileage of the vehicle.

The Maruti XL6 is available only at the company’s premium chain of Nexa outlets and is priced in a range of Rs 9.79-11.46 lakh (ex-showroom, New Delhi). The XL6 is available only in the Zeta and Alpha trims, which correspond to the Ertiga’s ZXI and ZXI+ grades, but come with a few additional features.