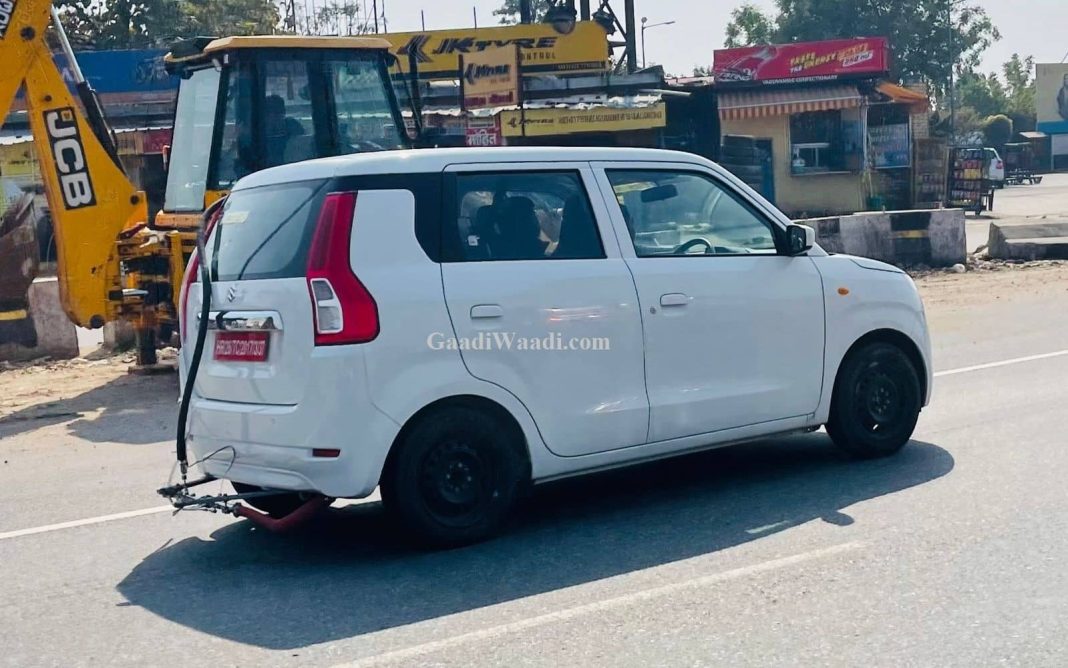 A test mule of Maruti Wagon-R S-CNG was spied testing on Indian streets once again, giving rise to some very interesting speculations

Maruti Suzuki is planning to expand its S-CNG range of cars in India, which currently consists of Alto, Wagon-R, S-Presso, Ertiga, Eeco, and new Celerio. The manufacturer will soon be introducing the CNG-powered variants of Swift, Dzire, and Vitara Brezza. Other than that, it seems like Wagon-R S-CNG will receive an update.

A test mule of Maruti Wagon-R was recently spotted during a road test in India. We expect this to be the upcoming 1.2L CNG version of the hatchback, which will be significantly more powerful than the current 1.0L CNG version (69 PS and 90 Nm in petrol mode, 59 PS and 78 Nm in CNG mode). This new 1.2-litre bi-fuel powerplant will likely be the same one that will power the upcoming Swift S-CNG and Dzire S-CNG.

Tata Motors recently launched the Tiago i-CNG in the Indian market, which generates a best-in-class peak power of 73.4 PS (in CNG mode, 86 PS in petrol mode). With more power on offer, Tata’s CNG hatchback has great driveability, in the city as well as on highways. Also, Tiago i-CNG is better equipped than the competition, which makes it an even more enticing option in this segment. 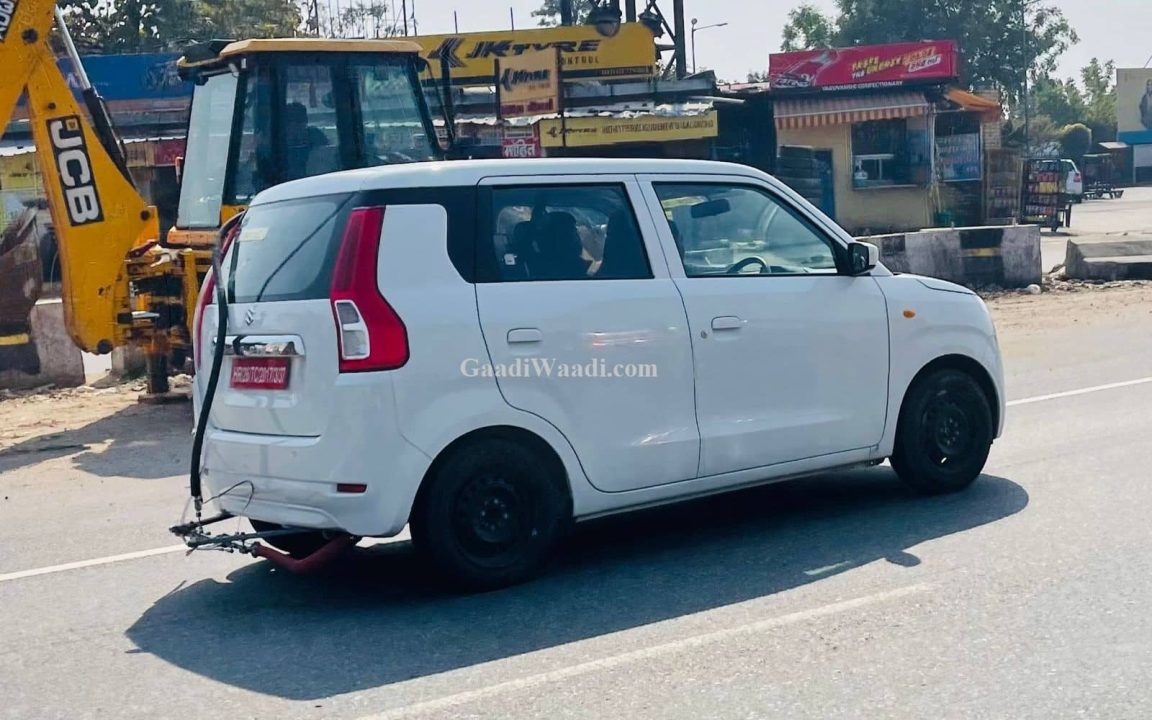 We have another theory; could Maruti be planning to upgrade the Wagon-R S-CNG with the brand’s new 1.0L CNG powerplant that was introduced in the new Celerio S-CNG? With 56.7 PS and 82.1 Nm (in CNG mode, 65.3 PS and 89 Nm in petrol mode) on tap, this motor has less power than the one on Wagon-R, but it has higher torque and fuel efficiency.

The addition of a more powerful 1.2-litre CNG powertrain option seems more likely, as the passenger CNG car segment has become more and more demanding in recent times. Improved performance and better onboard equipment would surely bring more buyers to the table.

It should be noted that a similar test mule was spotted once before. Currently, Maruti Wagon-R is available in two variants – 1.0L LXi and 1.0L LXi (Opt) – priced from Rs. 6.13 lakh to Rs. 6.19 lakh (ex-showroom, New Delhi). The upcoming variants will likely be more expensive than this.