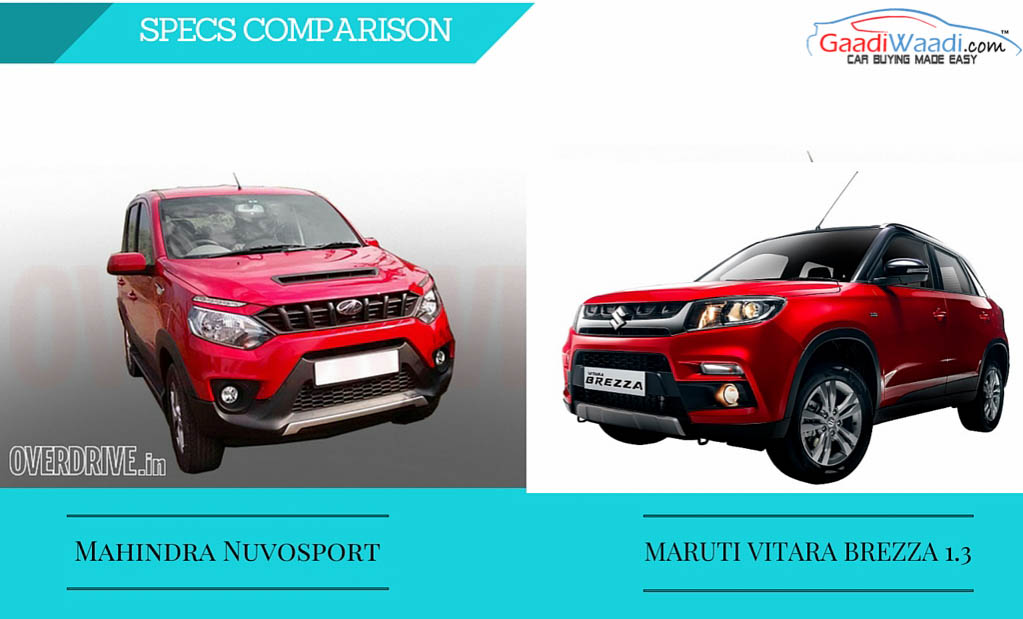 Maruti Suzuki finally makes their entry to the highly competitive compact SUV segment of Indian market with their first compact SUV offering Vitara Brezza today with the attractive price of Rs.6.99 Lakhs. The car was first unveiled at the Auto Expo 2016, and it was certainly one of the most popular models on display at the show. The rugged design, the powerful stance, it sports everything to wear the badge of a capable compact SUV. On the other hand in the sub-compact segment

Mahindra, the India’s largest SUV maker is also bringing their own offering in form of Nuvosport. Well, it is not a new car, but the facelift Quanto, which was a disastrous flop for the brand. Will the Nuvosport has the capability to challenge the Vitara Brezza? Time will answer the question. In the meantime, let’s check how these cars stand against each other. 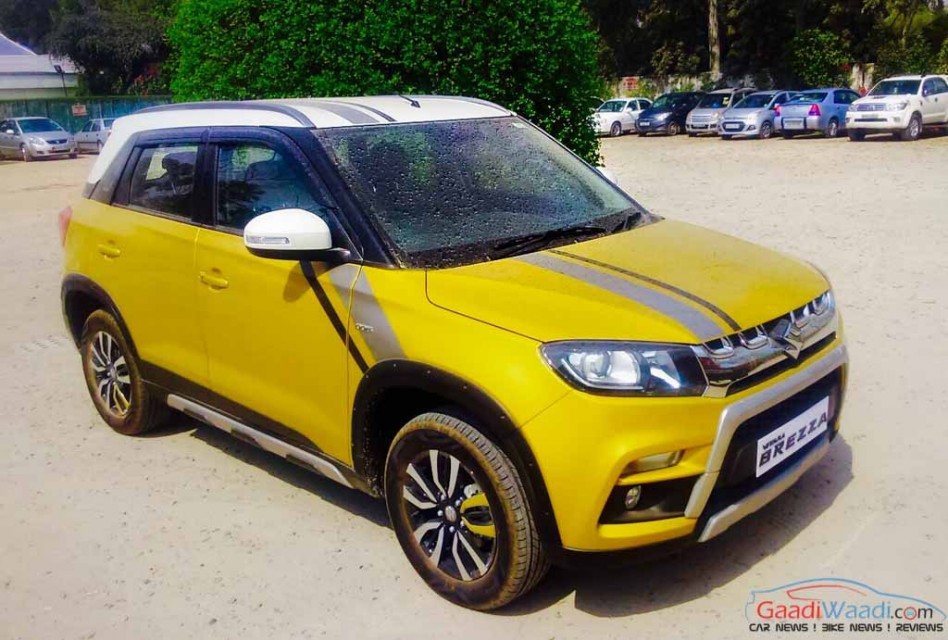 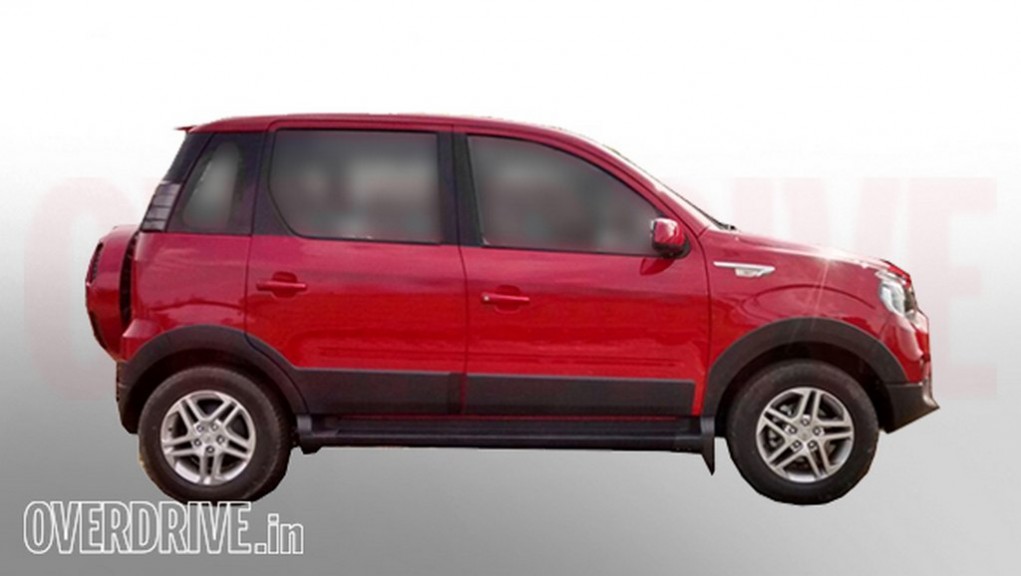 On the other hand the Mahindra Nuvosport sports a heavily revamped front fascia. It gets six vertical slats at the front grille, while the headlamps look sharp with eyebrow like LED daytime running lights above. The front bumper is also revamped, while the fascia sports a bit taller stance. The redesigned alloy wheels, side black body claddings give the car a bit rugged look. Although the body frame remains almost similar to the Quanto. 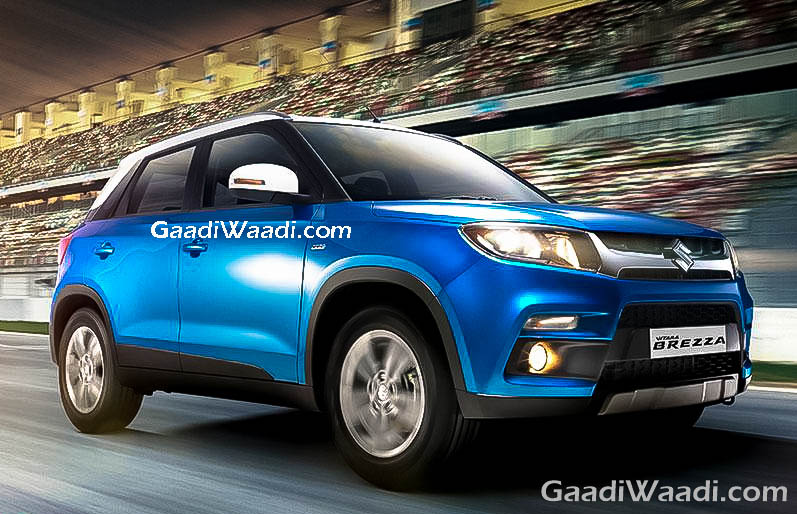 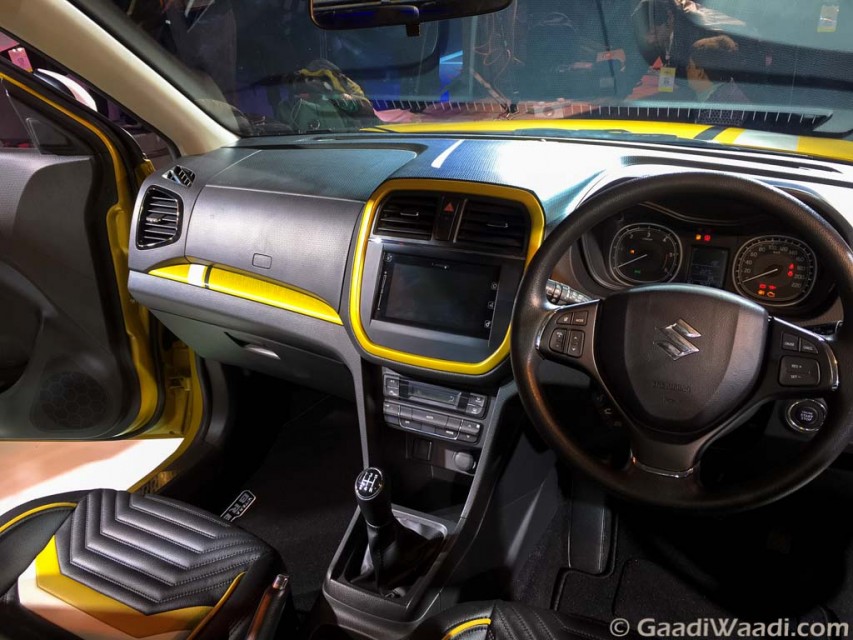 The Mahindra Nuvosport on the other hand comes with several redesigned features inside the cabin. It will get a double DIN touchscreen infotainment system with Bluetooth connectivity which will be a segment first feature. It gets engine immobilizer, cruise control, multifunction steering wheel, height adjustable seats, ABS with EBD, reverse parking sensors and camera, speed sensing door lock, child safety lock and front seatbelt pre-tensioner with force limiter. 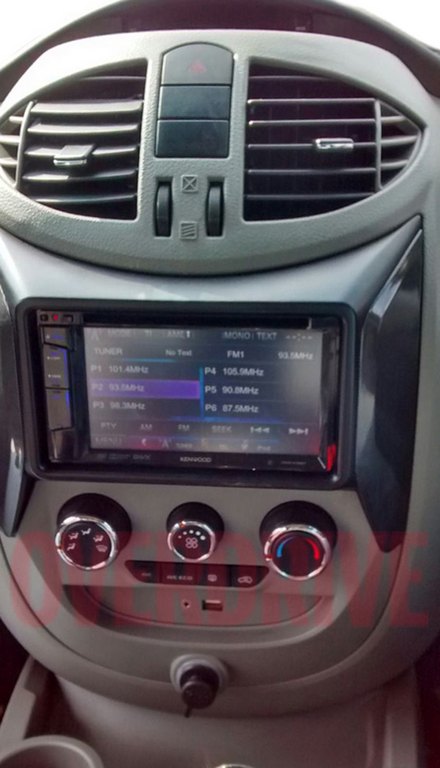 It will also get a driver side airbag as standard feature. As the car gets 2760 mm of wheelbase, which is 260 mm longer than Vitara Brezza, it is expected to deliver extra space and comfort to the rear occupants. 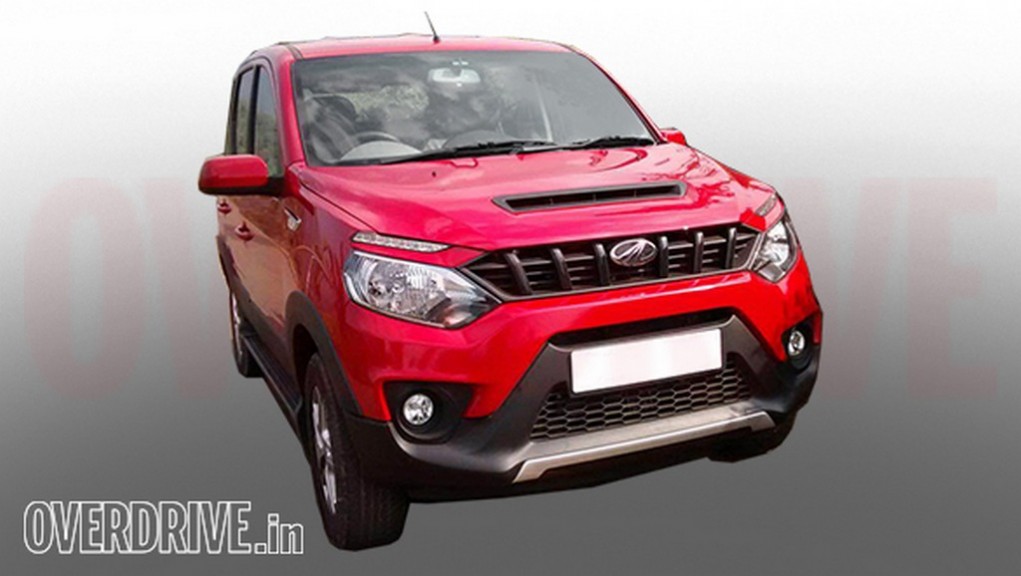 Initially, Maruti Vitara Brezza will be offered in petrol variants only. It will get a 1.3 litre DDiS MultiJet 200 engine under the hood which churns out around 90 PS peak power and 200 Nm peak torque. Transmission duty will be done by a five speed manual gearbox, while later it might get an AMT, with the petrol variant albeit. The car will offer a class leading fuel economy of 24.3 kmpl, which make it the most fuel efficient compact SUV of India.

Mahindra Nuvosport is expected to get power from the new 1.2 litre m-Hawk 100 petrol unit mated to a five speed manual transmission. The top spec version would get an AutoShift AMT. Presently the Mahindra Quanto draws power from a 1.5 litre DOHC turbo diesel engine, which produces around 101 PS peak power and 240 Nm peak torque. This engine is expected to be continued under the hood of Nuvosport, with tuning to deliver fuel economy of 16 kmpl although. On the other hand the diesel unit is expected to deliver 18-19 kmpl fuel economy.

Maruti Vitara Brezza is priced between Rs. 6.99 to 9.68 lakh, while the Mahindra Nuvosport would wear price tags ranging between Rs. 6.25 to 8.5 lakh.