Next month, the highly awaited Maruti Vitara Brezza facelift will be introduced in the market with a petrol engine variant that will be equipped with SHVS mild-hybrid system

It looks like the influx of fresher competition in the form of Hyundai Venue and Mahindra XUV300 has had an adverse effect in the popularity of the hot-selling Maruti Vitara Brezza. While the Brezza could maintain its segment-best sales performance in most of the months, a quick look at the sales data shows that it has lost some of its popularity.

In 2019, the Maruti Vitara Brezza registered a total sales figure of 1,27,094. In spite of being a truly impressive figure, it corresponds to an 18 per cent drop from 1,55,466 units in 2018. The drop is largely owing to the lesser demand for new vehicles in last year along with the Venue and XUV300 eating into sales of the Brezza. In fact, in August, the Venue even managed to replace the Brezza at the top of its segment’s sales charts.

2020, however, seems more promising for the top-selling SUV. Next month, its manufacturer will launch a comprehensively updated version of the Maruti Vitara Brezza that should revitalize the SUV’s sales performance. 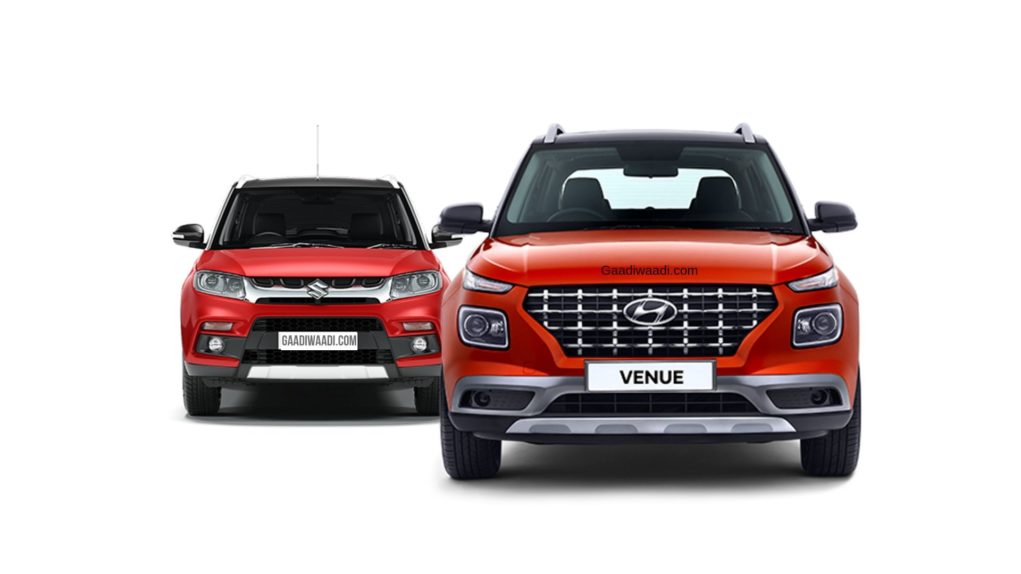 The updated version of the Maruti Vitara Brezza will get a petrol engine option that will be available in both manual and automatic transmission options. Also, it will come mated to SHVS mild-hybrid technology for enhanced fuel mileage.

Also, the Maruti Vitara Brezza facelift will even carry some minor styling updates and additional features. These changes are likely to help the Brezza further consolidate its position in the market.

Powering the Maruti Vitara Brezza facelift will be the same motor that powers the Ertiga, XL5 and Ciaz. It outputs 104.7 PS of maximum power and 138 Nm of peak torque. The new engine should assist the SUV with capitalizing on the fast-growing popularity of petrol-powered cars in the lower segments of the market.