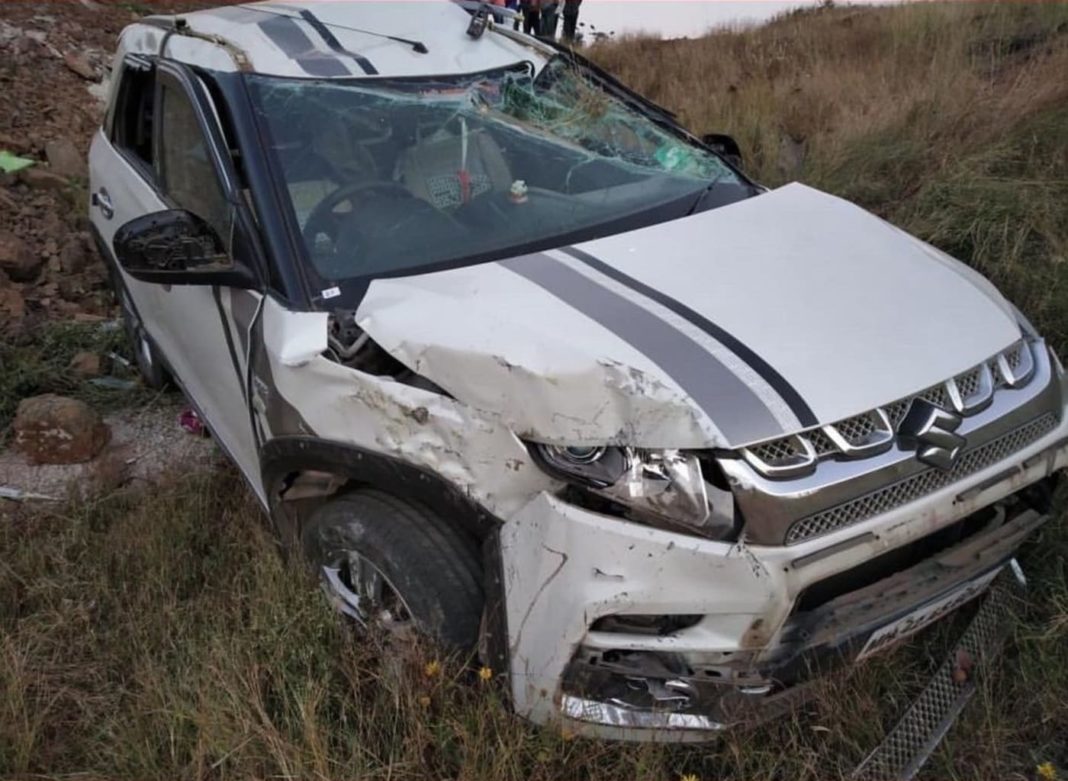 Here, we have a report of an accident, involving a Maruti Vitara Brezza, where all the passengers managed to escape with only minor injuries

Road accidents are one of the leading causes of deaths in India, responsible for the death of 1,51,113 people in India during 2019 (as per Ministry of Road Transport and Highway). This death toll is alarmingly high, and thankfully, a lot of steps are being taken to reduce this number. Lately, buyers have also become aware of the importance of vehicular safety; a safe car tends to keep its passengers safe during an accident.

Here, we bring you a story of one such accident, where the vehicle involved kept its occupants safe during a dangerous accident. This incident involves a Maruti Vitara Brezza, carrying four passengers on-board. The accident took place back in December 2019, but exact details or the circumstances of the accident aren’t known.

The vehicle reportedly went off the road, dropping down at least 20 feet, rolling over one or two times. The passengers did not suffer any major injuries, managing to escape with only minor ones. The pictures of the accident were shared by Shubham Kadam, a resident of Satara, Maharashtra. In these images, one can see the extent of the damage. 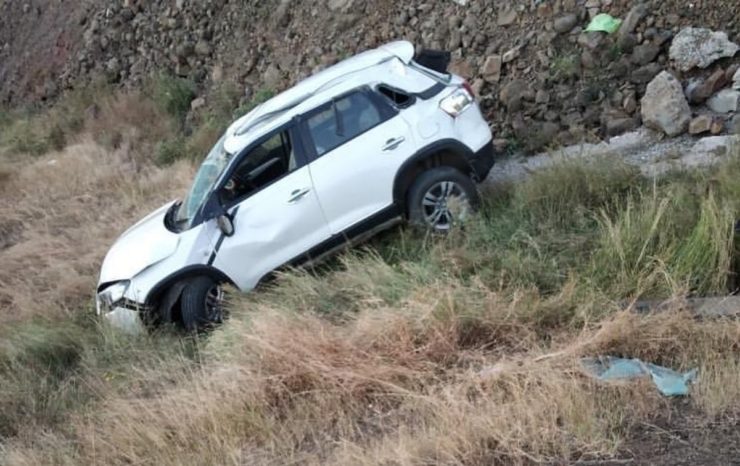 The front end of the vehicle has been severely damaged, especially on the left side. The bonnet has been bent as well, on both the sides, and the left headlamp has caved in with its entire mounting. The front windscreen is smashed, and the roof has caved in along with A-pillar. The roof rails are in pieces, and the ORVMs are broken as well.

The rear windscreen is smashed as well, and the parcel tray can be seen popping out of it. The rear quarter glass and taillights are also broken. Thankfully, the passenger cabin is largely intact is, which is why the occupants were mostly safe. We don’t see the airbags deployed in these images though, which is concerning. 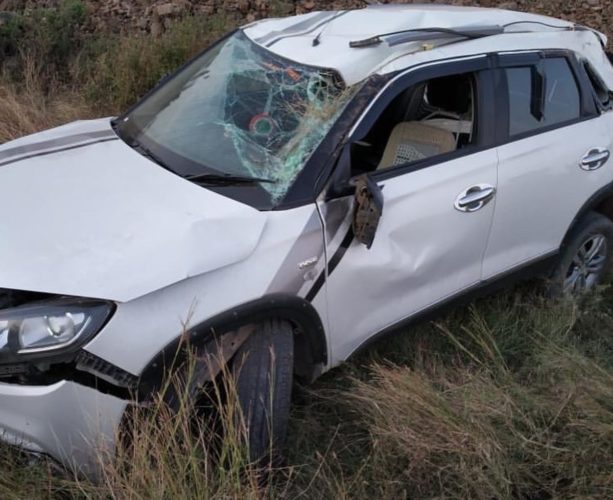 This particular model is the older, BS4-compliant model. It was powered by a Fiat-sourced, 1.3-litre turbo-diesel engine, which was capable of developing 90 PS and 200 Nm. Transmission options included a 5-speed manual and 5-speed AMT. This engine was discontinued earlier this year when the facelift model arrived, in favour of a 1.5-litre SHVS petrol engine.