Maruti Suzuki India Limited (MSIL) unveiled the Vitara Brezza in the domestic market back in 2016 at the Auto Expo and it set its sights on the early benchmark created by Ford EcoSport in the compact SUV segment. The Vitara Brezza quickly rose to the top of the monthly sales standings in the burgeoning space and reached one lakh sales milestone less than a year of its market launch.

Over the next eight months, the largest carmaker in the country doubled its volume numbers and resulted in more manufacturers hopping on the bandwagon. Amidst the arrival of new competitors, the Vitara Brezza’s popularity only increased along the due course and the three lakh sales tally was achieved as early as July 2018.

The five-seater continued to rack up volume sales as four lakh units were garnered in February 2019 and it took less than two years to hit the six lakh mark. Four years after its market debut, the Indo-Japanese manufacturer revealed the facelifted Vitara Brezza at the 2020 Auto Expo and it led to the debut of the 1.5-litre four-cylinder K15B mild-hybrid petrol engine. 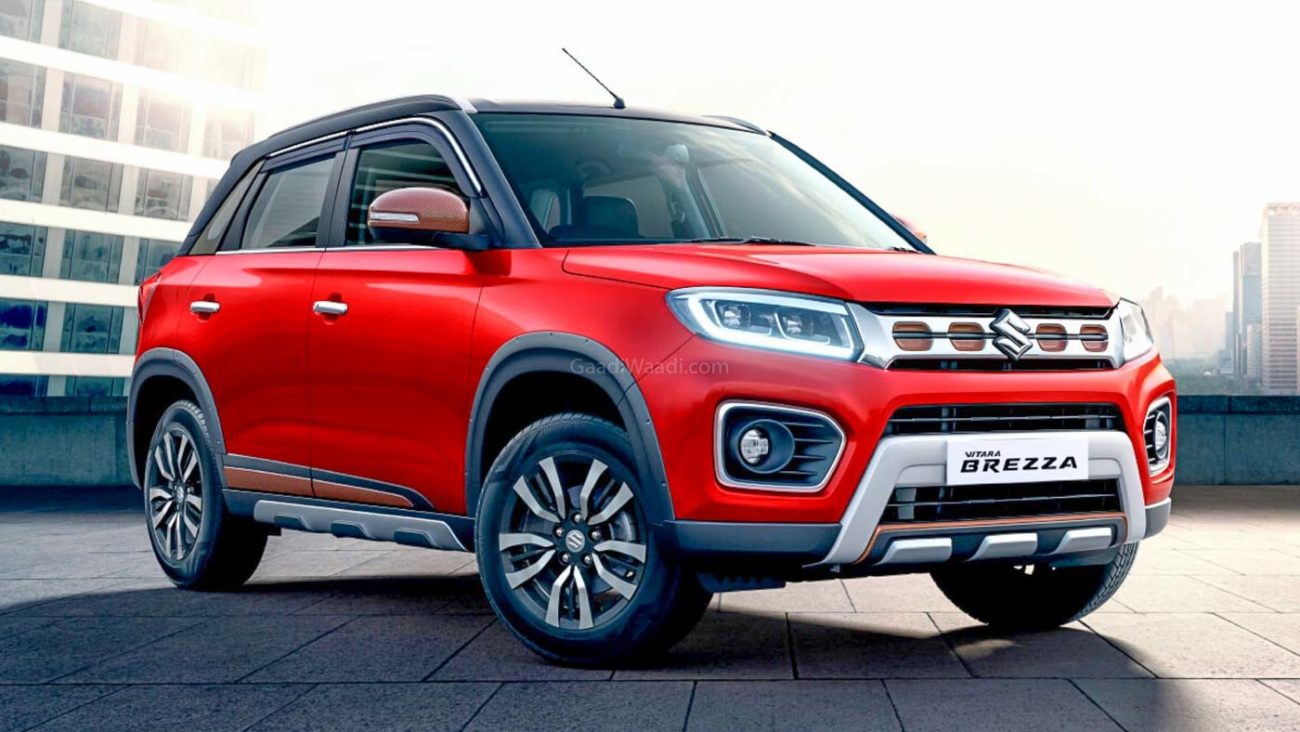 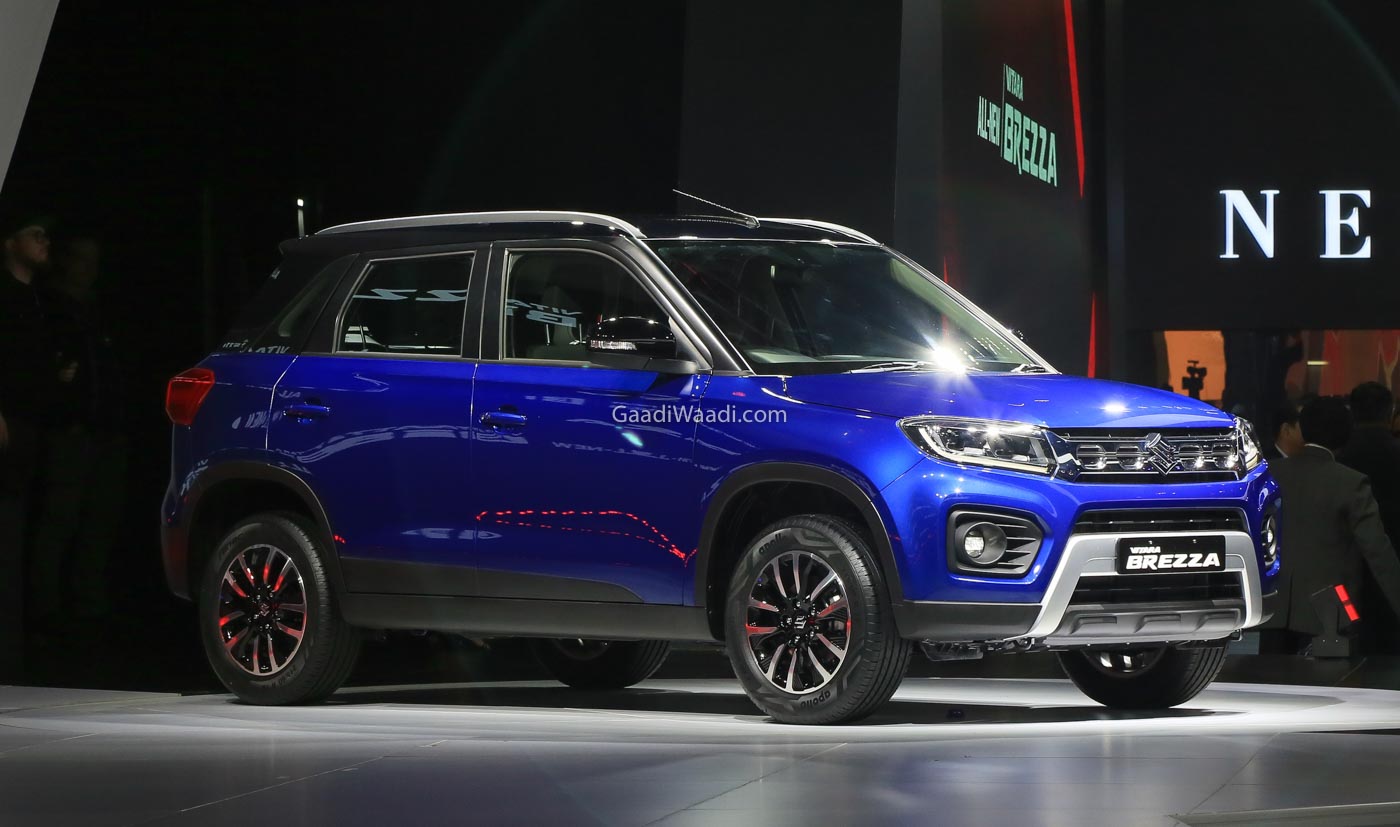