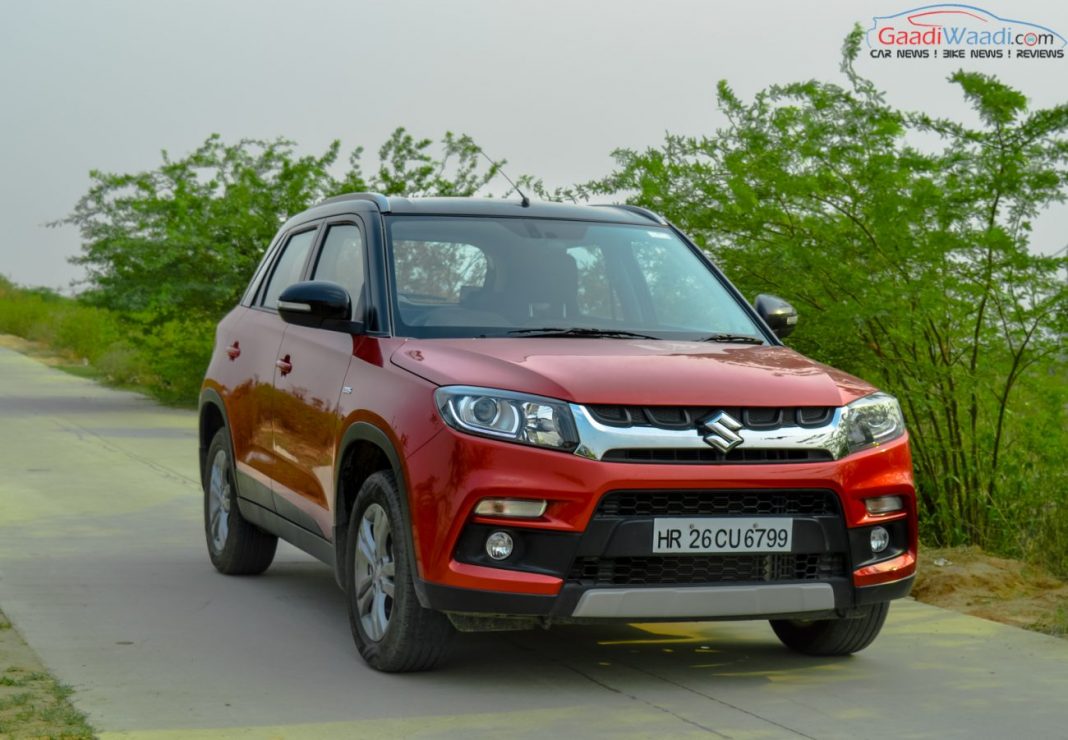 Amidst a sea of spectators gathered at the Auto Expo 2016, Maruti Suzuki lifted the veils off an all-new compact SUV signaling its intentions to enter into a highly potential and profitable segment. With its gleaming dual-tone paint job and masculinity under the sub 10 lakh space, the Vitara Brezza had a lot going with it.

Since the advent of S-Cross and Nexa dealerships, Maruti Suzuki’s sales strategy has seen a dramatic twist as the succeeding products like Baleno and Ignis were born with more upmarket attitude. The Vitara Brezza that saw the daylight just a few weeks after its Auto Expo reveal was not an exception despite being sold from regular showrooms.

At the time of its market entry, the subcompact SUV segment was deemed to produce not as big a volume sale as the small hatchbacks could; considering the monthly deliveries of benchmark Ford EcoSport. With huge expectations, the Vitara Brezza’s sales of just over 5,500 units in its first month of March 2016 would have surprised a few watchers.

But it skyrocketed to over 10,000 examples in just four months’ time. From giving tough rivalry to EcoSport, the Vitara Brezza went on to top the passenger UV charts as a whole by beating Hyundai Creta. By the end of February 2017, the SUV cruised past one lakh milestone and has showed no signs of slowing down. 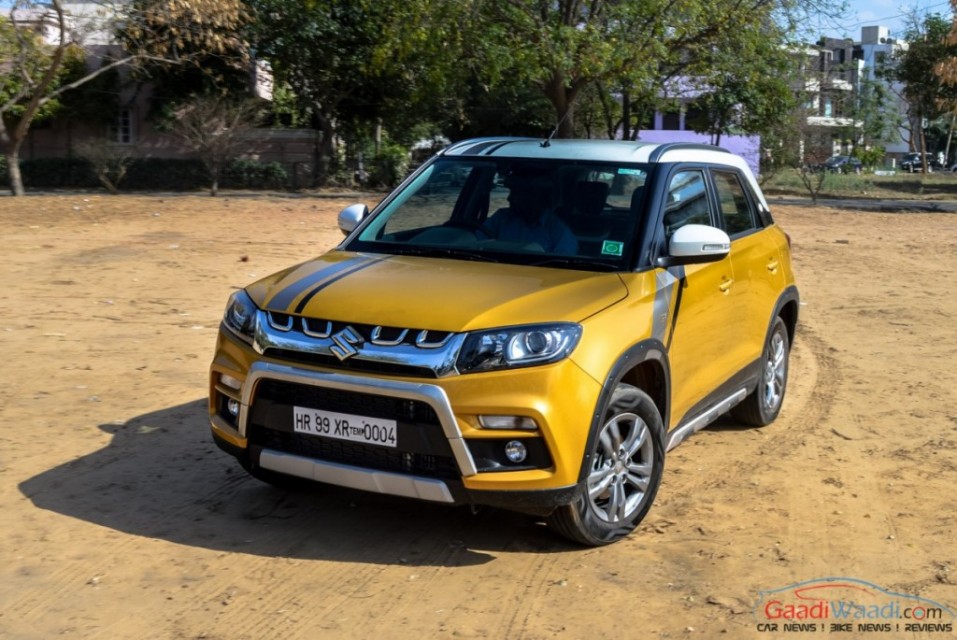 The Vitara Brezza’s success attributes to not just the brand name Maruti Suzuki has but a whole package it brings to the table. It has a wide range of personalisation options and can be transformed in accordance with the desires of the customers. The tried and tested 1.3-litre DDiS diesel engine with class-leading mileage is another USP while latest in-car infotainment system and spacious cabin alongside dual airbags and ABS across all variants top off the standards.

Currently, the Brezza gets a five-speed manual transmission but in the near future a petrol engine as well as an in-house developed 1.5-litre oil burner will be added to the lineup. The proposition of an AMT will further catapult the Vitara Brezza’s appeal and we are hopeful of seeing it very soon.