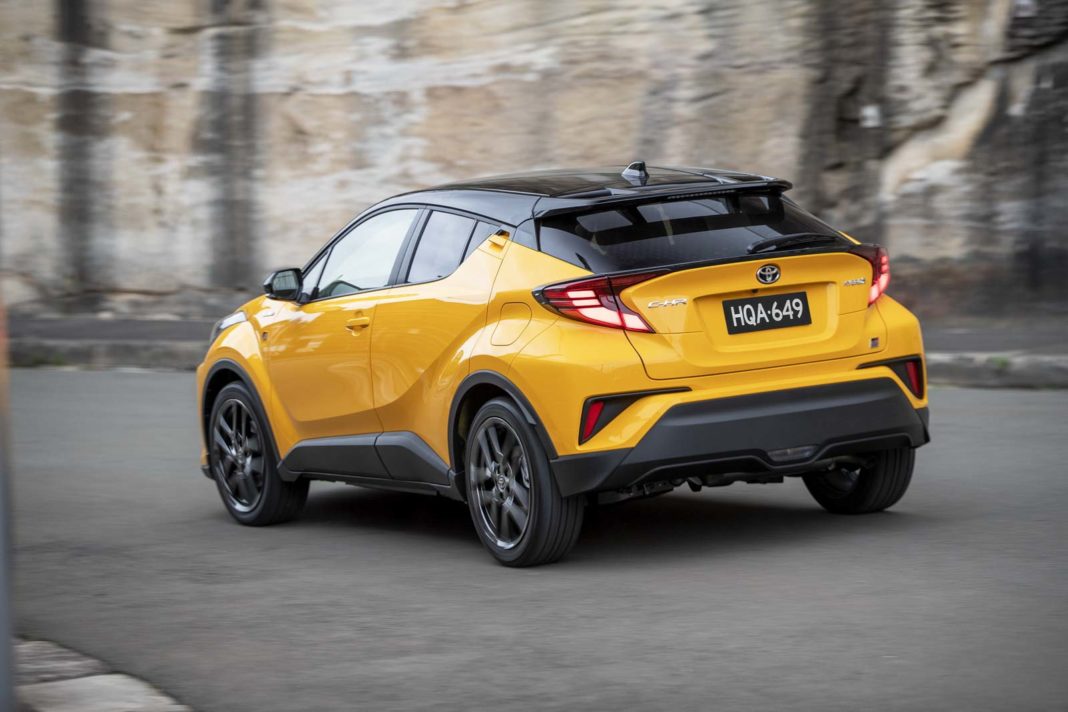 As of now, Maruti Suzuki offers only two crossovers/SUVs in India, namely the Vitara Brezza and the S-Cross, but a range of high-riding vehicles are going to be introduced in the future

As a part of the global agreement between Toyota and Suzuki, the Japanese manufacturers continue to share products and technologies across various countries. In India, this partnership has resulted in the establishment of two new products, namely Toyota Glanza and Toyota Urban Cruiser, based on the Maruti Suzuki Baleno and Maruti Suzuki Vitara Brezza respectively.

However, the partnership obviously doesn’t end here, since the carmakers are planning to introduce a slew of cars that will be shared by the two. One such product is a new crossover that has been internally codenamed D22, and could be positioned above the Vitara Brezza in Maruti Suzuki’s Indian line-up.

A fresh report by TeamBHP suggests that the new model will be manufactured at Toyota’s manufacturing unit near Bangalore. However, sourcing of components is expected to be done through Maruti Suzuki. It should be noted that this specific product will not be a mid-size SUV, and will be positioned under the segment that currently consists of cars like Kia Seltos, Hyundai Creta, Nissan Kicks, Renault Duster, MG Hector and so on. 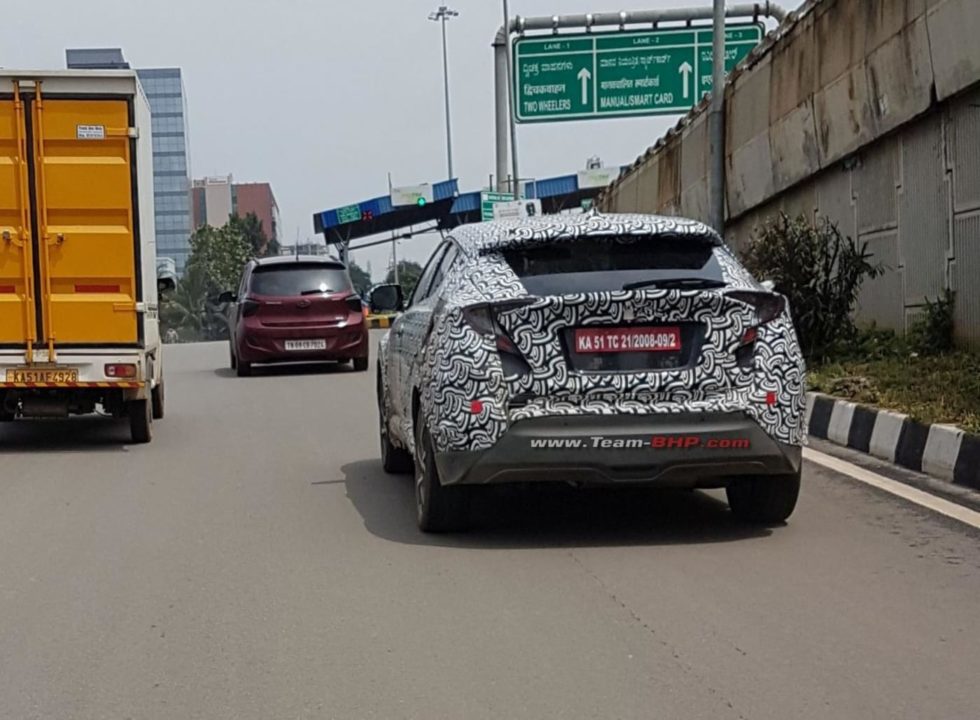 The report also says that the production-ready D22 could also get an all-wheel-drive variant. As of now, no Maruti Suzuki car in India is offered with this setup. It should be noted that Toyota Kirloskar Motor could also make use of the crossover, and rebadge it to be sold through its very own dealerships.

It is yet to be seen what powertrain(s) will be offered with the crossover. It could be plonked with Maruti Suzuki’s 1.5-litre four-cylinder petrol engine that performs duties on other cars like Vitara Brezza, Ciaz, Ertiga etc. This engine puts out 105 PS of maximum power and 138 Nm of peak torque. Transmission options will likely include a 5-speed manual gearbox, as well as an optional auto. 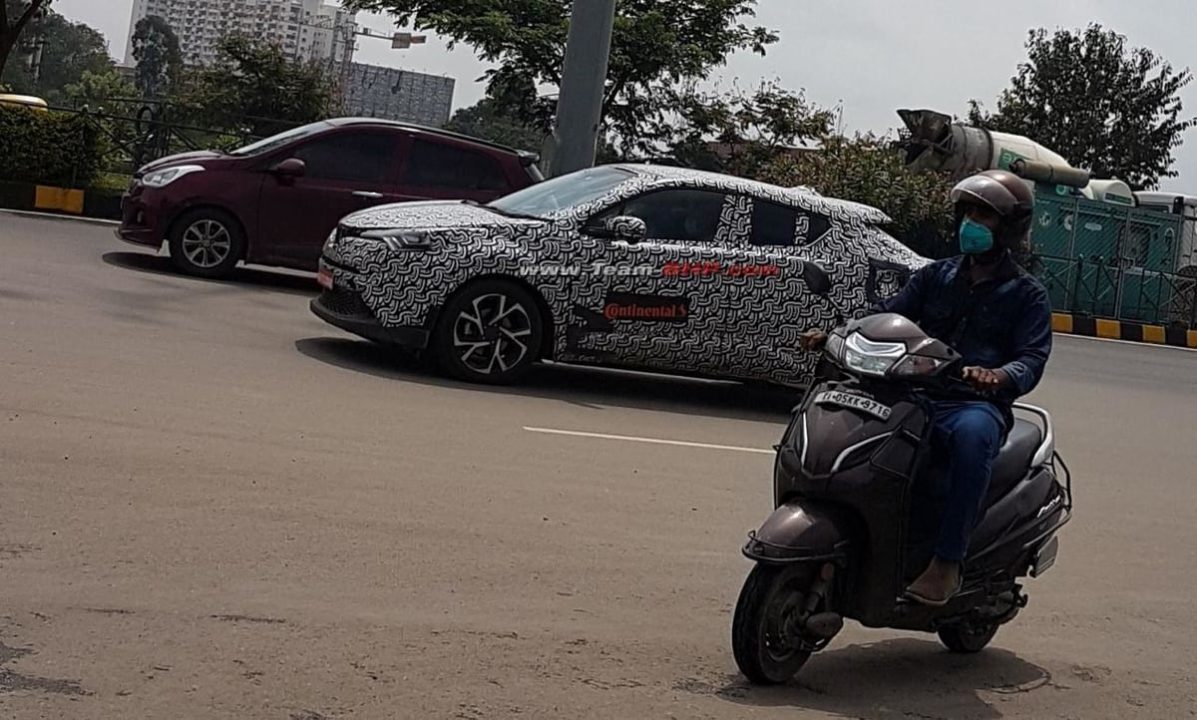 Maruti Suzuki is apparently also working on another crossover, which has been codenamed YTB. This new model is being referred to as the ‘sister’ of Baleno, and could be based on the premium hatchback. While Maruti Suzuki does have a sub-4m SUV (Vitara Brezza) in its line-up, this new crossover will help the automaker increase its market share in the SUV space.