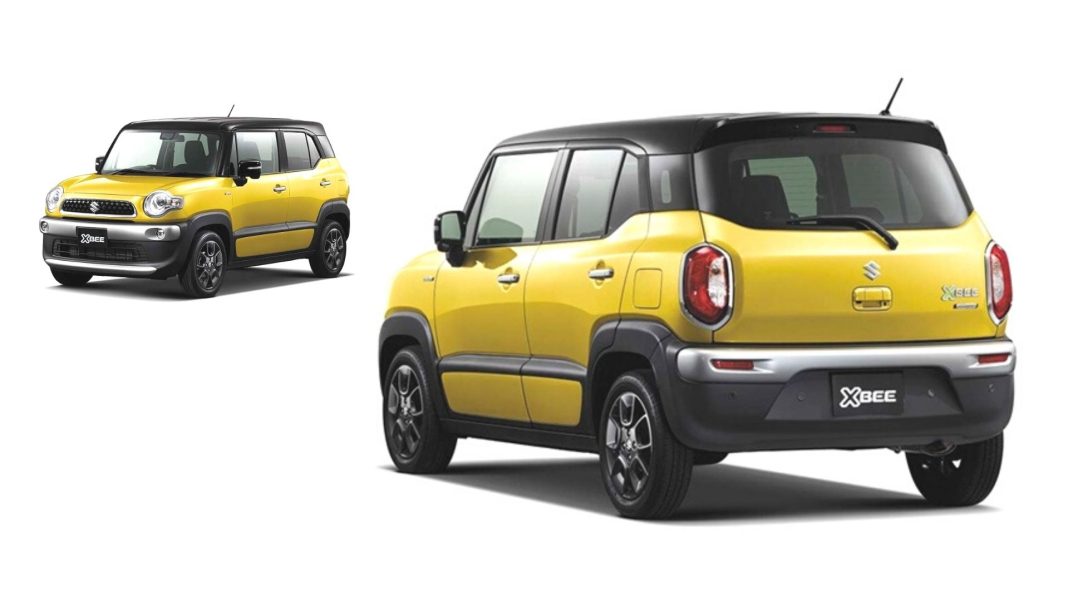 The Maruti YTB will be taking on the rivals like the Nissan Magnite, Renault Kiger, upcoming Citroen C3, Tata Punch and other compact SUVs priced under Rs 10 lakh

It’s no secret to anyone that SUVs are dominating the Indian automobile market and to use this opportunity, a number of brands are expanding their SUV portfolio in the country. Maruti Suzuki too is looking forward to expanding its SUV line-up and is currently working on two new SUVs for India – a D-segment Creta rivalling SUV and a compact SUV under Rs 10 lakh.

While the D-segment SUV will be a rebadged version of the Urban Cruiser Hyryder, the other, C-Segment SUV, is expected to be offered in the Rs 6-10 lakh price bracket. Here are all the details that you should know about this new SUV from Maruti under Rs 10 lakh. 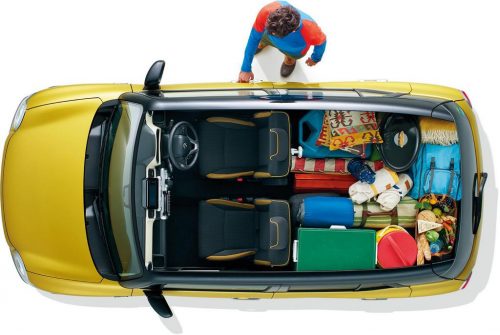 If reports are to be believed, this SUV is expected to feature a coupe-style silhouette and will be underpinned by the HEARTECT platform. It will also be offered with a similar set of features that we get in the newly launched Baleno. This new Maruti SUV will get a 1.2-L, four-cylinder petrol engine that also powers the Maruti Baleno.

In the Maruti Baleno, this engine churns out 88 PS and 113 Nm of peak torque output while it comes mated either to a 5-speed manual or an AMT gearbox. The brand might also offer the larger 1.5L K15C mild-hybrid powertrain with the Maruti YTB. While Maruti is tight-lipped about the official launch timeline for its upcoming compact SUV, we are expecting it to make a debut in the Indian market sometime in mid-2023.

We may also see Maruti showcasing this SUV at the Auto Expo next year. Once launched, the Maruti YTB will lock its horns with cars like the Nissan Magnite, Tata Punch, Renault Kiger, and the Citroen C3.