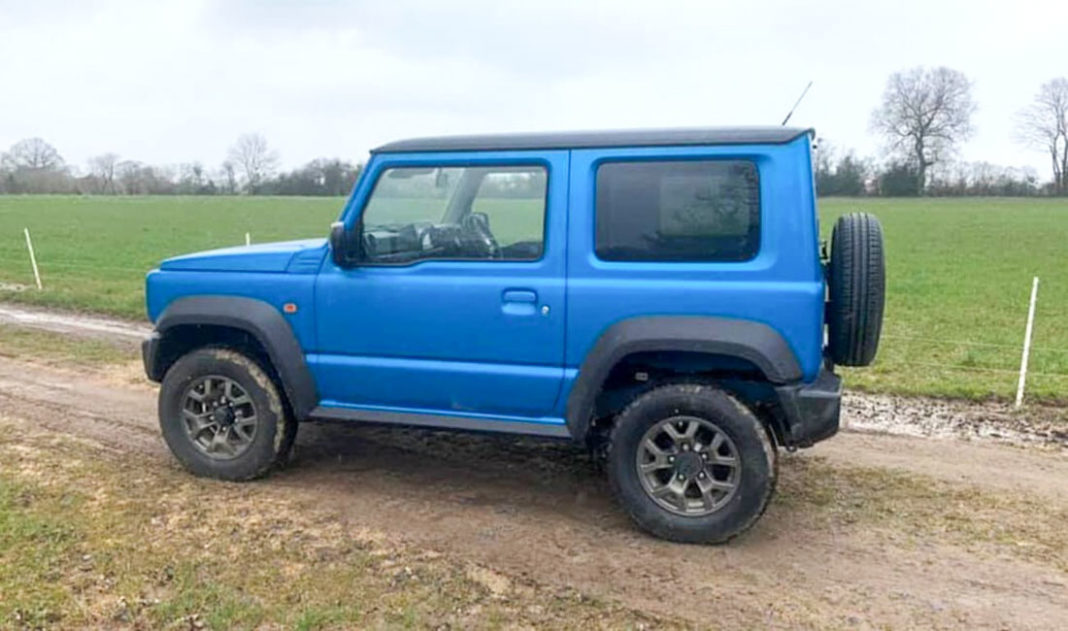 Maruti Suzuki will launch the Vitara midsize SUV next in India and it will likely be followed by the Jimny, Baleno-based crossover and a premium seven-seater SUV

Maruti Suzuki India Limited (MSIL) expects one out of every two passenger cars sold in the domestic market will be an SUV within the next half a decade. Maruti Suzuki’s Managing Director, Hisashi Takeuchi, told in an interview that his company wants to consolidate its presence across different segments by specifically focusing on the Sports Utility Vehicle space.

He noted that the newly launched Brezza compact SUV is the first offering in the “upcoming vibrant portfolio”. Maruti Suzuki’s Senior Executive Director (Marketing and Sales), Shashank Srivastava, explained, “Going by vehicle-buying trends in other countries, which have seen a surge in SUV sales, this segment should comprise 49-50% of the (Indian) market in future,”

A couple of days ago, the largest car producer in the country introduced the all-new Brezza with a starting price of Rs. 7.99 lakh for the base variant and it goes all the way up to Rs. 13.96 lakh for the top-spec trim (ex-showroom). Up next, the Indo-Japanese manufacturer is preparing to unleash a midsize SUV, which will make its debut reportedly this month. 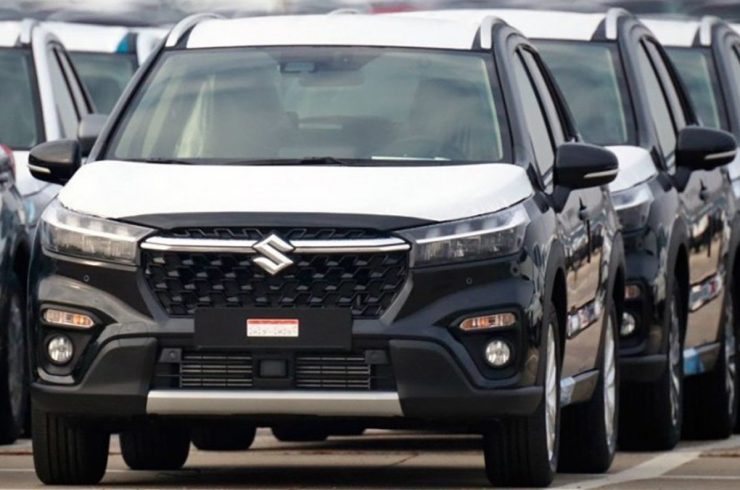 It will more likely be dubbed the Vitara and is developed in association with Toyota. It will have plenty in common with the Toyota Urban Cruiser Hyryder, which was premiered yesterday locally. While the Hyryder will go on sale first, Maruti’s YFG will be launched soon after and it could be competitively priced between Rs. 10.5 lakh and Rs. 17 lakh (ex-showroom).

The Maruti Suzuki YFG will be powered by the 1.5-litre K15C four-cylinder DualJet petrol engine, likely producing a maximum power output of 103 PS and 135 Nm of peak torque. It will be paired with a five-speed manual or a six-speed torque converter automatic transmission. The strong hybrid petrol engine sourced from Toyota will be linked with a CVT and it will have a dedicated EV-only mode.

It must be noted that the new Brezza has already bagged more than 45,000 bookings and the SUV range will see expansion courtesy of the upcoming Baleno-based compact crossover, India-spec Jimny lifestyle off-roader and the supposed seven-seater flagship SUV in the near future.