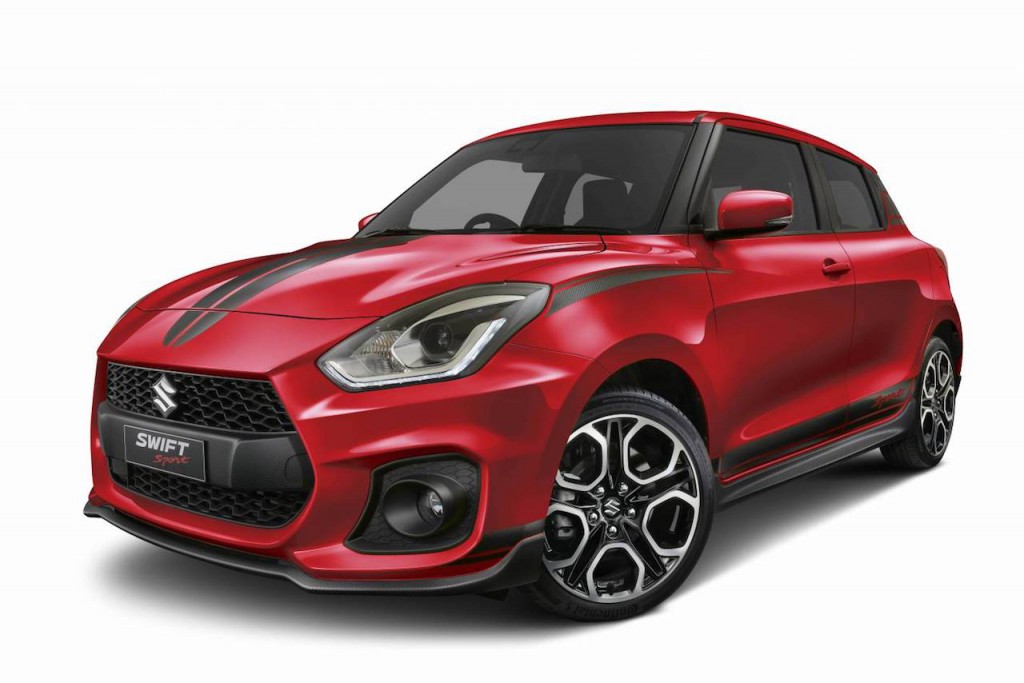 Maruti Swift Sport India launch was rumoured to be scheduled for the year-end, the company has now made it very clear that the Swift Sport will not be launched in India

The Suzuki Sport is the most powerful version of the latest-generation B1-segment hatchback. It’s sold in several right-hand drive markets globally. The Maruti Swift Sport India launch was rumoured to be in the offing. Many reports claimed that the performance version of the Swift would launch by the year-end. Thanks to these rumours, many car enthusiasts have been eagerly waiting for the hot-hatch version of one of the most popular small cars of India.

We have now got to know that the Maruti Swift Sport India launch is nowhere in the offing. Speaking to media at the ongoing 2018 Maruti Ciaz test drives, the company clearly clarified that the Swift Sport won’t launch here. This variant, which is powered by a 140 PS petrol engine, would have made many driving enthusiasts too happy.

But the company has clearly said it won’t launch the Swift Sport here as it could turn out to be a very expensive proposition. Costly hatchbacks have almost no demand in India and this is the very reason the top-spec version of the hatchback not being India-bound.

The Swift Sport is powered by a 1.4-litre, four-cylinder, turbocharged petrol engine that produces 140 bhp of maximum power and 230 Nm of peak torque. It comes mated to a 6 speed manual transmission. The Swift Sport gets a performance-tuned suspension and many styling updates.

While the Maruti Swift Sport India launch is clearly not happening anytime soon, Maruti Suzuki might instead launch a Swift RS. Exactly like the Baleno RS, the Swift RS will get a 1.0-litre, four-cylinder, turbocharged petrol engine that outputs 103 PS and 150 Nm. Prices could start at as low as Rs 8.5 lakh.