Maruti Suzuki India Limited (MSIL) is synonymous with the Swift name for well over 13 years courtesy of the resounding success of the compact hatchback. It brought a new breed of enthusiasm into the brand’s domestic portfolio that long stayed as an entry-level carmaker pertaining to volume segments.

The Swift’s popularity is so much that its sales figures are as good as any entry-level model Maruti Suzuki sells in India. With the expectations soaring to new heights, the Indo-Japanese manufacturer launched the third generation Swift at the Auto Expo earlier this year and as expected, the bookings went over the roof.

The new Swift became the fastest ever model to get past one lakh unit sales within just 145 days of its market entry. As we exclusively reported, Maruti Suzuki would capitalise on the Swift nameplate and expand its range further with a new variant. The performance-based Swift RS is expected to launch before the end of this Financial Year – around March 2019. 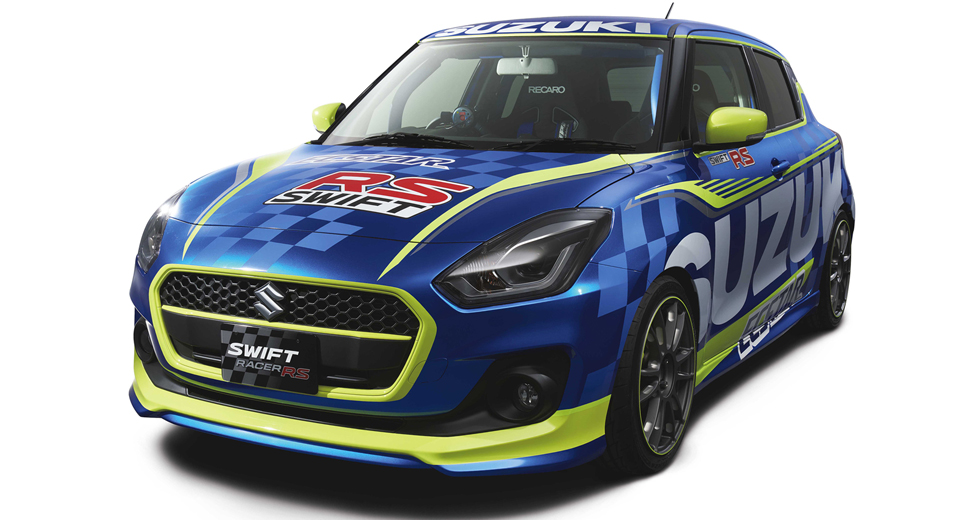 The Maruti Suzuki Swift RS won’t be a full-on hardcore version of the standard variant like the ‘Sport’ sold elsewhere with over 140 horsepower. However, in order to position it aggressively Maruti Suzuki will go for a conservative approach by likely replicating what it did with the well-received Baleno RS.

The chances of Maruti Suzuki opting to sell the Swift RS from premium Nexa dealerships instead of the regular Arena outlets as the regular model are high as well. Compared to the existing Swift, the RS version could get updated mechanicals and suspension tuned to be on the firmer side for sportier handling.

It will more likely use the same powertrain from Baleno RS as the 1.0-litre K10 C, three-cylinder turbocharged Boosterjet petrol engine will generate maximum power output of 101 bhp at 5,500 rpm and 150 Nm of peak torque delivered between 1,700 and 4,500 rpm. It should be mated to a five-speed manual gearbox sending power to the front wheels.