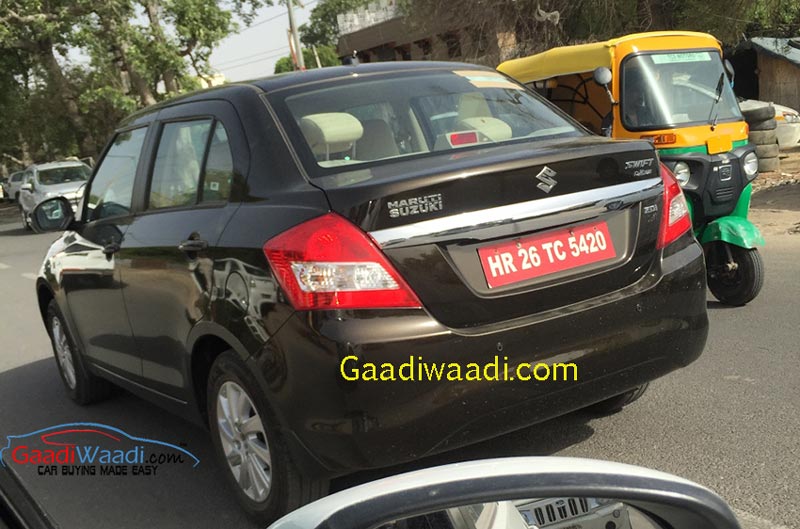 Maruti is taking the Indian automotive industry by surprise now a days. After shocking the world with the Ciaz Hybrid, the news that you heard on this website first. As we all know Maruti uses this 1.3L Multijet diesel engine from Fiat to clock blockbuster sales every month. Now, Mild-Hybrid technology is being pushed into the engine, due to which efficiency is being boosted along with emission being cut down by a humongous margin without any drawbacks. After Ciaz hybrid, reports say that the Ertiga hybrid also coming this year, as it is already spotted many times on test run in past. Report further says that Marui Swift hybrid and Swift Dzire hybrid will also get this tech since they use the same engine in lower spec of tune. Obviously there will be more mileage from these engines which can be extracted. Something that has been already done with the facelift. Introducing Swift hybrid and Swift Dzire Hybrid will keep the sales flowing till the very date, when the next generation Dzire and Swift arrive in style. Also, it can be easily speculated that the Maruti could launch YRA Hybrid and YBA Hybrid too, which will use the same engine and can get this technology. YRA Hybrid is already in planning but for overseas with Petrol engine under the hood, Indian Specific version likley to get Hybrid technology with Diesel Engine.

Report also says that the 1.2 Petrol also has been tested with this Mild-Hybrid system which will also come soon. We think this will be showcased at the Auto Expo 2016 and will be launched in the year 2017. The AMT variant of Swift Dzire which spotted testing by us couple of months back with diesel engine. All in all Maruti is gone super aggressive and wants the top spot when it comes to fuel efficiency numbers and keep roping in km/l number hungry customers to the showroom floors. After Introducing Ciaz hybrid, Ertiga hybrid, Swift hybrid and Swift Dzire hybrid, competition has to buckle up tight if wants to stay in the competition, as Maruti is already sales leader by a tall margin.