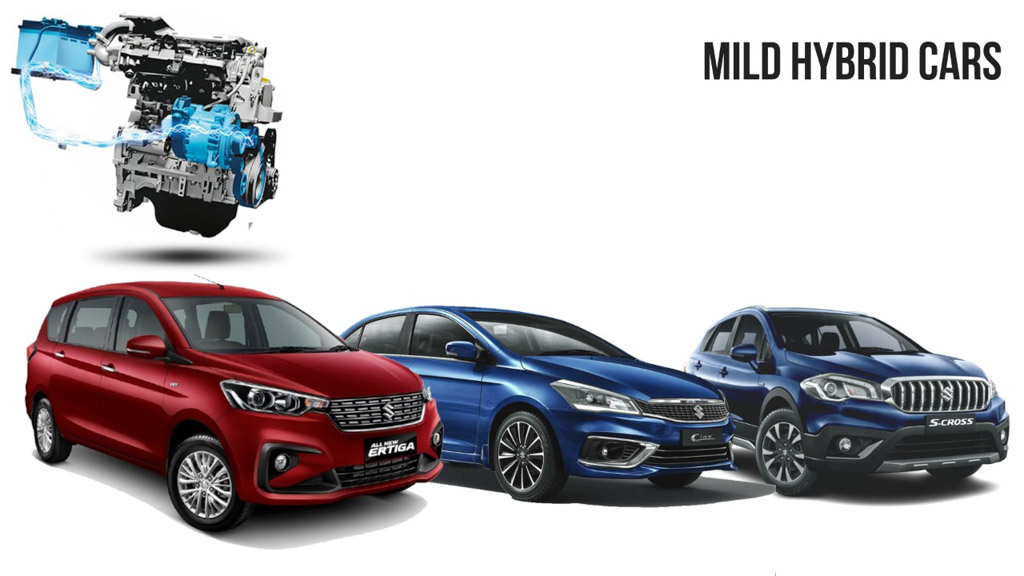 Central Government has always been resistive about promoting hybridization for motorized vehicles in India and instead wanted the auto industry to completely transform into all-electric means by the end of next decade. While several manufacturers were appreciative of the vision, they casted doubt on the lack of realistic plans to get there.

It appears that the tables have turned around as the heavy industries department had proposed Rs. 13 crore subsidy from EFC (Expenditure Finance Committee), as part of promoting hybrid cars. The potential customers of 10,000 hybrids fitted with Li-ion battery ranging between 0.5 and 2 kWh capacity are sought incentives for.

Mainstream brands like Maruti Suzuki, Honda and Toyota have long been advocates of bringing in a beneficial hybrid policy while Tata and Mahindra wanted to take the next big leap as they are already working on a series of zero-emission vehicles with huge investment. The latter already has e-Verito and e2o while Tata supplied state-run EESL organisation with electrified versions of Tigor recently.

Under the GST rules, government pushed 15 percent cess onto the hybrid vehicles along with moving it up the ladder to 28 percent tax slab. It meant that the existed hybrid cars had to be withdrawn from the lineup, as they no longer had exemption. While it was said that the move was to promote EVs, the lack of infrastructure and the apparent slow process in the transition had led to car brands switching attention elsewhere. 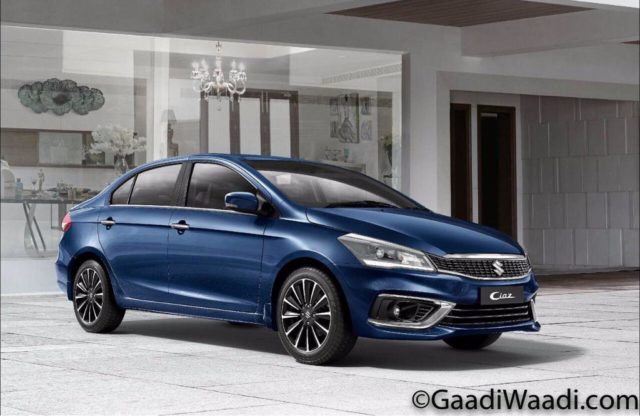 The highly anticipated second phase of FAME (Faster Adoption and Manufacturing of Electric and Hybrid vehicles) scheme went up in flames, as the main authorities back in September 2018 rejected the draft that saw Rs, 5,500 crore was sanctioned by EFC in a push to allow incentives for producing Lithium-ion batteries locally.

Maruti Suzuki’s Chairman R.C. Bhargava predicts that only 10 to 15 percent of total vehicles sold will be electric between now and 2030, and thus concentrating on hybrid vehicles before a gradual switch to EVs is necessary. The largest automaker in the country will be introducing its first full-fledged EV in 2020 and it will expand its SHVS mild-hybrid technology across the range as well.

With the new approach, they are more likely to get a large chunk of incentives back again for the likes of Ertiga, Ciaz and S-Cross.