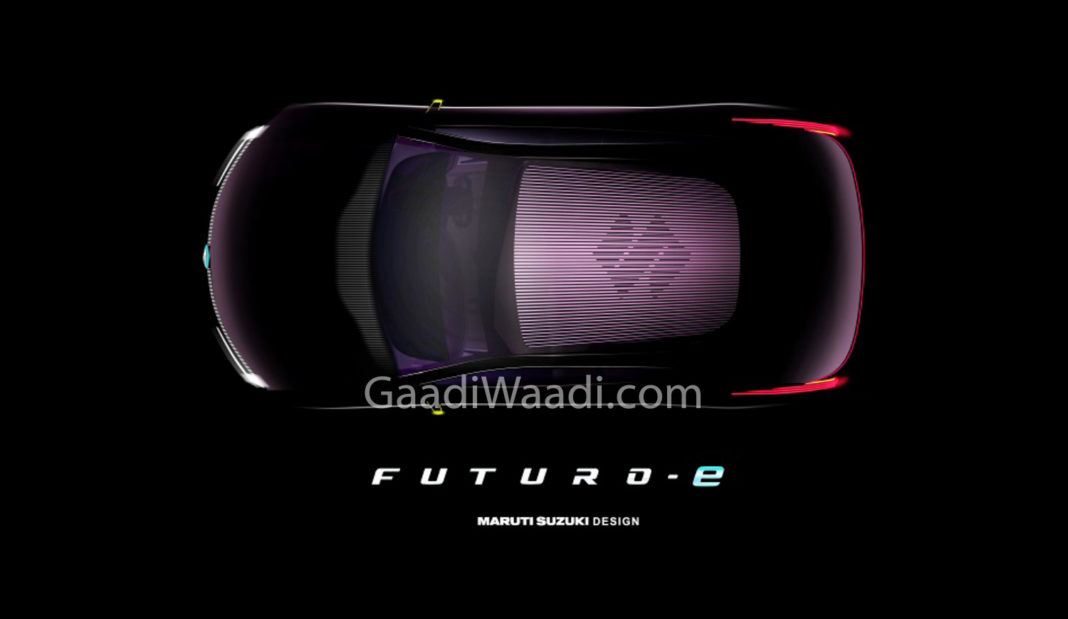 Maruti Suzuki India Limited (MSIL) has officially announced today that it will be showcasing a range of new vehicles and technologies at the 2020 Auto Expo scheduled between February 5 and 12. It will be utilising the 15th edition of the motoring show to unveil new CNG and Hybrid vehicles for mass adoption amidst exhibiting a new design language for the future UVs.

The Indo-Japanese manufacturer will follow the ‘Mission Green Million’ theme for this edition of the biennial Auto Expo. Just as 2018’s Concept Future S, Maruti Suzuki will introduce a brand new design study known as the Concept Futuro-e this time around and it will be the major highlight of its pavilion. The SUV coupe concept has been designed and conceptualised by Team Maruti Suzuki.

The Vitara Brezza broke into the domestic scenes with a launch at the 2016 Auto Expo and it has remained the most sold compact SUV in the country. It is receiving a facelift as we told you earlier with a BSVI compliant engine and updated exterior as well as interior. 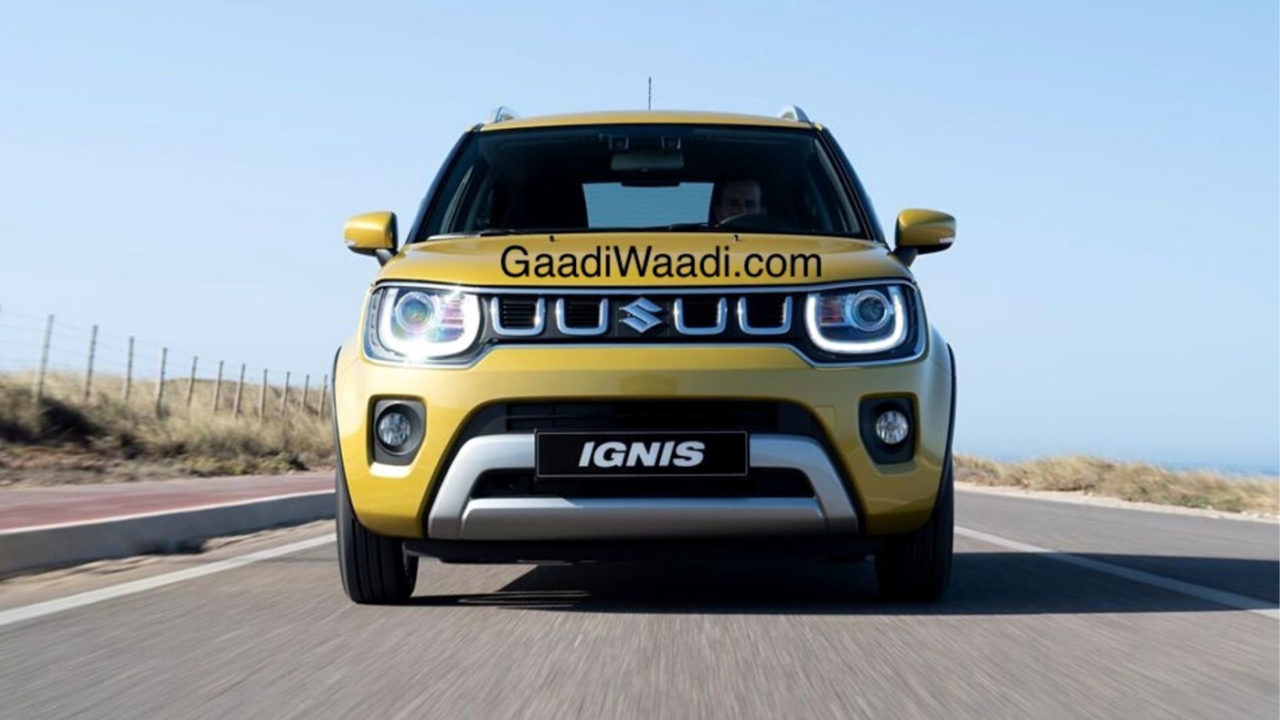 The 2020 Ignis will also be on display with cosmetic revisions and it will be part of the 17 vehicles the company will bring to the event. The largest carmaker in the country will exhibit its regular range consisting of Celerio, S-Presso, WagonR, Swift, Dzire, Baleno, Ertiga, S-Cross, Ciaz S and XL6 while the hybridised JDM-spec Swift will also greet the show-goers.

The Swift Hybrid uses a 1.2-litre petrol engine paired with a 10 kW Motor Generator Unit and a five-speed AMT transmission. It develops 91 horsepower and is capable of 32 kmpl in the Japanese driving cycle. Since Maruti Suzuki emphasises on CNG and hybrid vehicles, it could be brought into the country in the near future as a replacement to the now discontinued 1.3-litre Fiat-sourced diesel engine. 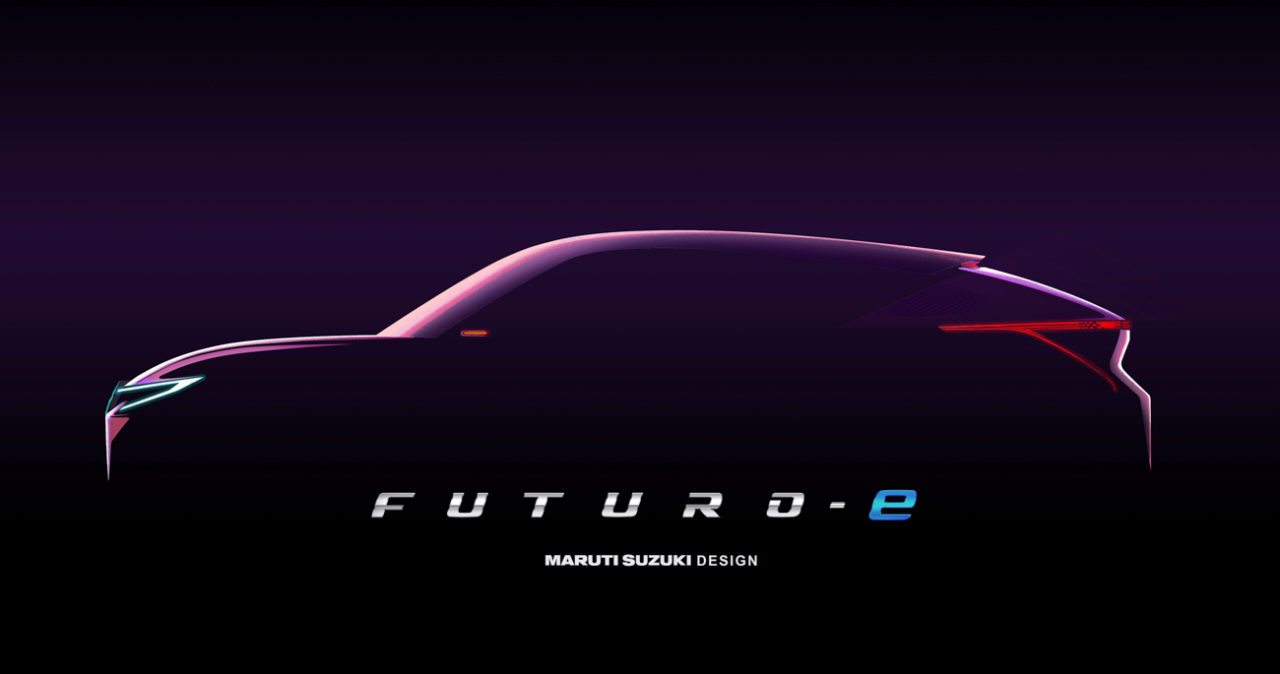 Maruti Suzuki’s pavilion has four zones spanning across 4,000 sq meter with five pop-ups and it has been conceptualised on the Japanese Origami art with the fold-out and fold-in structures. Each pop-up has structural LEDs illustrating the display car’s information. Maruti Suzuki’s unique Studio structure helps in creating real-time digital connect with online viewers.