Maruti Suzuki will showcase an all-new electric SUV concept at the 2023 Auto Expo, which will be hosted at Greater Noida in January. It will act as a preview of the brand’s first zero-emission model waiting to arrive by the middle of this decade. The upcoming concept will give rise to a halo offering internally codenamed YY8 and the production model will also spawn a Toyota sibling.

At the 2018 Auto Expo, Maruti Suzuki unveiled the Future S concept and two years later, the Futuro-e concept made its debut at the biennial motoring show. The production-spec Maruti Suzuki YY8 will be up on sale in the domestic market in early 2025 and it will also be exported to international markets as India could act as a production hub.

It will harbinger a radical shift in design language – both inside and out for the largest car manufacturer in the country. As for the dimensions, it will roughly have a similar length to the Hyundai Creta midsize SUV at 4.2 metres but with a long wheelbase of 2.7 metres. It is expected to take on Tata Nexon EV Max, MG ZS EV, Hyundai Kona Electric, BYD Atto 3 and the upcoming Mahindra XUV400. 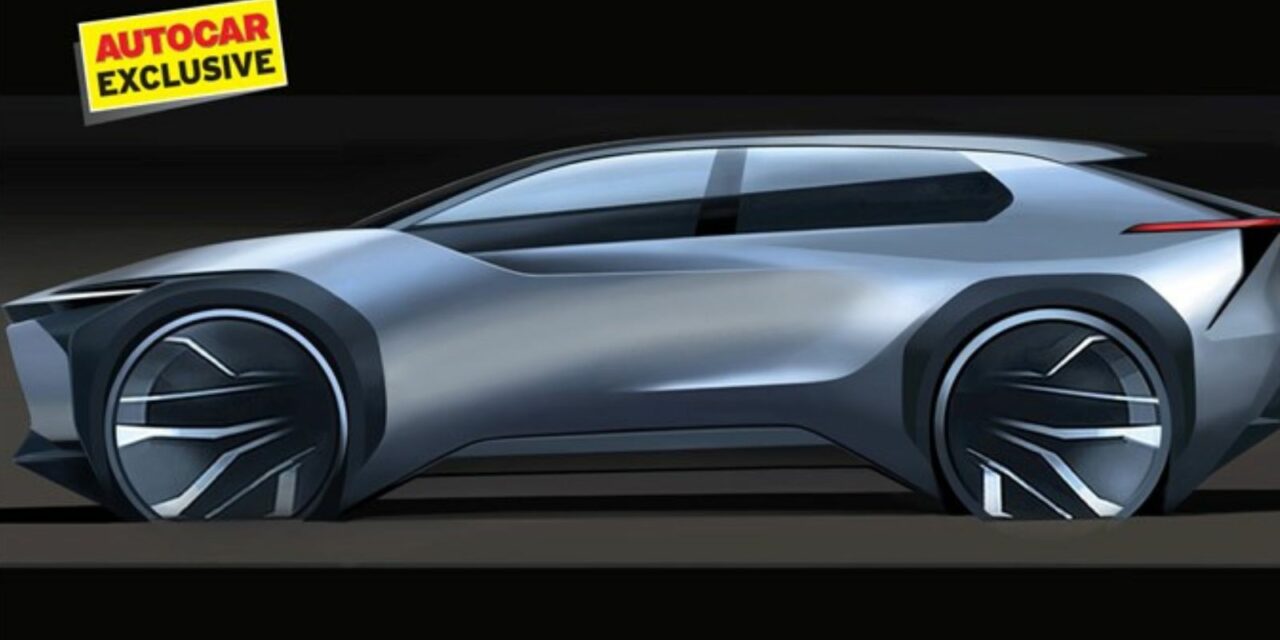 Underpinned by the 27PL platform derived from Toyota’s 40PL used in the international markets, the Maruti Suzuki YY8 will more likely have a flat floor and a roomy interior taking advantage of the dedicated skateboard pure EV architecture with short overhangs and wheels pushed to the edges for optimal cabin space.

It will be equipped with two battery packs as a 48 kWh unit will likely have a range of around 400 km on a single charge while the larger 59 kWh unit will be good enough for around 500 km. Utilising Blade Battery technology, the LFP cells will be sourced from BYD. A single electric motor and dual electric motor configurations effectively give the YY8 an expansive range.

Maruti Suzuki will reportedly target an aggressive price range of around Rs. 13 lakh and thus undercutting its competition by a big margin while offering a roomier interior and more importantly, higher driving range.