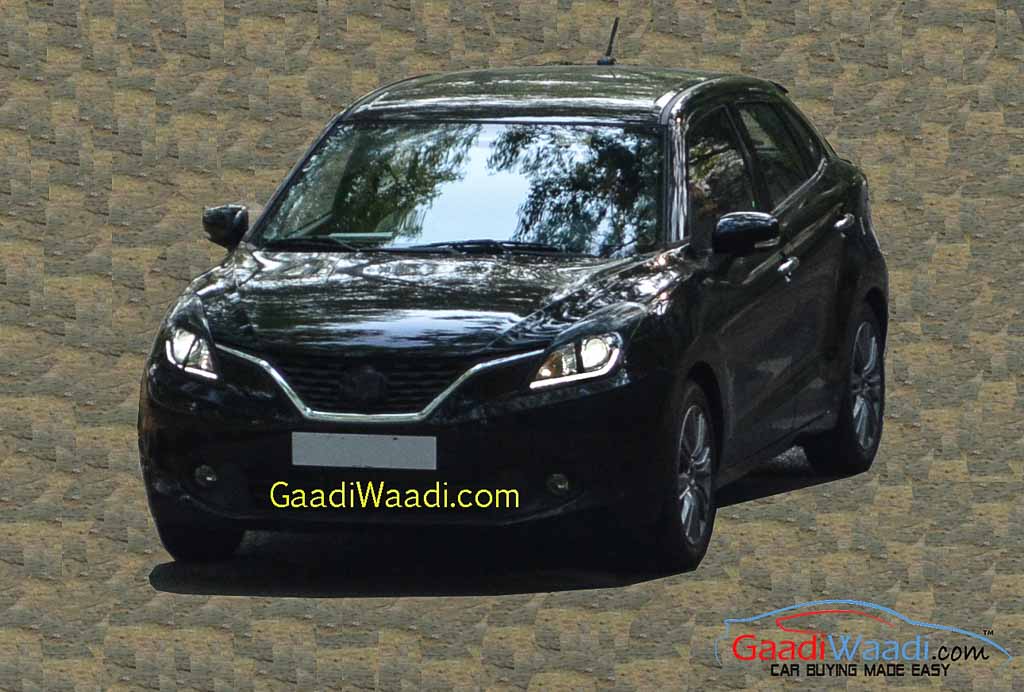 Maruti Suzuki YRA to come with 3 Petrol engines & 1 diesel engine, K10C & K12B with CVT are all new engines for India

Maruti Suzuki is making the paradigm shift from budget cars to premium cars and wants to majorly revamp its image. It has opened up premium dealerships which now sell the Ciaz and will soon start selling the upcoming crossover S-Cross. The duo will then be joined in by the YRA (likely called Fronx) hatchback which will be Maruti Suzuki’s answer to the likes of Hyundai Elite i20 and Honda Jazz.

Today we have for you some exclusive information about what will be powering the YRA hatchback and what will be its launch timeline. To start off, the YRA will get an all-new K12B 1242cc petrol motor mated to a 5-speed transmission and a CVT gearbox, a K10C Boosterjet motor and a 1.4 K-Series petrol motor. It will have a power output of 90 bhp with the peak torque getting rated at 118 Nm. It will deliver a fuel efficiency close to 19 kmpl.

Joining it in will be 1.4 litre K-Series petrol motor that does duty on the Ciaz. It has a power output of 91 bhp and a torque output of 130 Nm. In addition to this, there will be a a K10C Boosterjet petrol motor which will again have a power output close to 80-90 bhp. It will further get Idling Start/Stop technology for improved fuel efficiency. 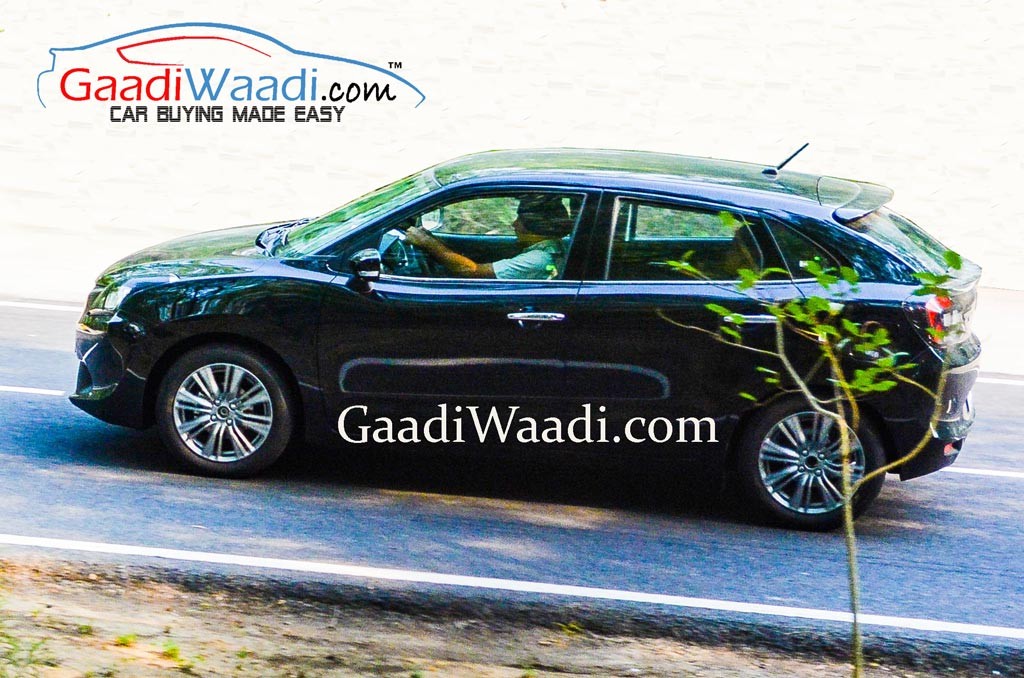 Coming to the diesel motor that will come with it, there will be the tried and tested 1.3-litre DDiS diesel motor which will churn out 90 bhp-200 Nm. What this would do is make the total number of engine options to be four. As a result of this, there will be quite a few variants across different engines options on offer. It will launch in the third quarter of 2015 as per our sources. Marketing efforts of the same will begin in September with the launch taking place between October-November. It will be exported to Japan from India and will be priced quite competitively against the Elite i20 and Jazz. You can expect the base variant to cost around the Rs 5.07-5.22 lakh mark.