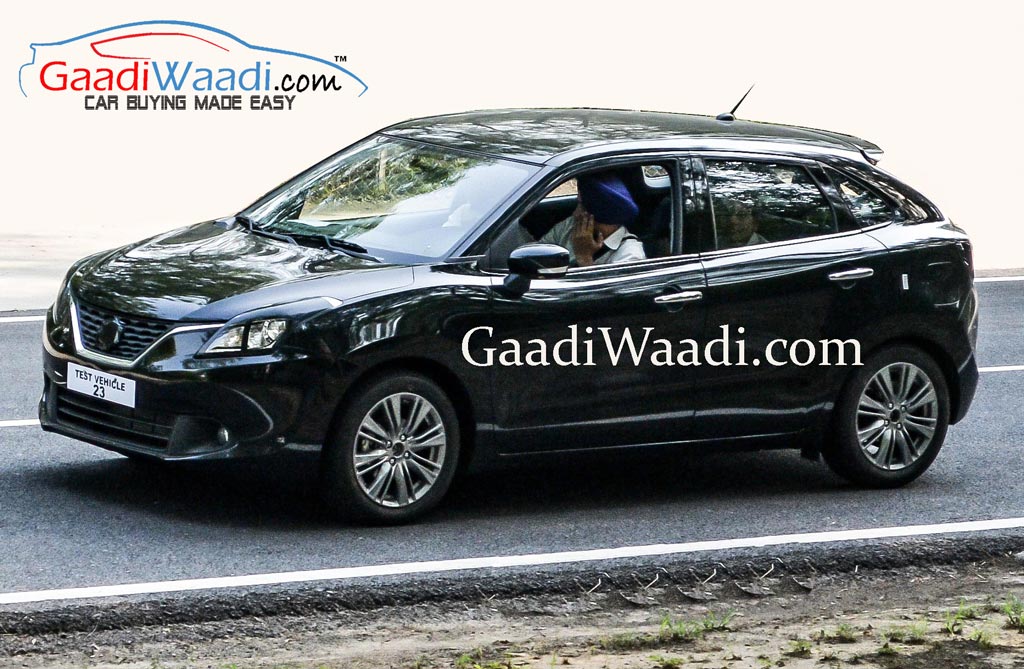 Maruti Suzuki YRA aka Fronx likely to launch in 4 engine options, will be first Suzuki car to be made for Japan in India

Maruti Suzuki will be launching its premium hatchback the YRA/Fronx later this year. The YRA has again been caught on test again, this time in Shimla. As you see, these test mules can be seen wearing Camouflages. However we already got some undisguised images of YRA last month. The spy pictures uncover the carmaker testing two variants of the YRA hatchback – a lower trim, and a higher trim variant.

Taking all things together, Maruti Suzuki is planning to offer four motors for the YRA/Fronx in India. These powerplants incorporate three petrol motors, and one diesel engine. Starting the line-up will be a 90bhp new K12B 1.25-liter petrol motor that will make 118 Nm of torque. 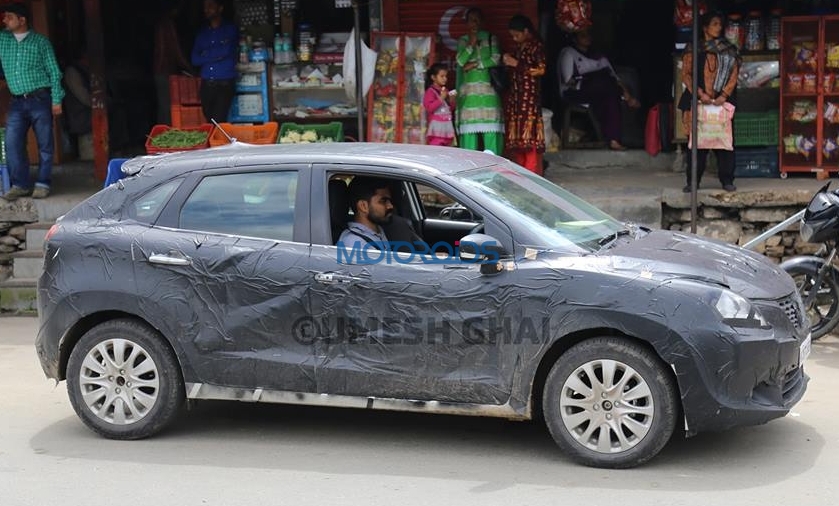 The second petrol motor will be a K14B unit that is to produce 91bhp of force and 130 Nm of torque. The remainder of the petrols will be a new 90bhp K10C Boosterjet plant. The diesel model of the Maruti Suzuki YRA/Fronx will be fueled by a 1.3-liter four-barrel, DDiS unit that will create 200 Nm of torque. The force will be sent through a 5-speed manual transmission, and a CVT will be be offered in petrol as well. 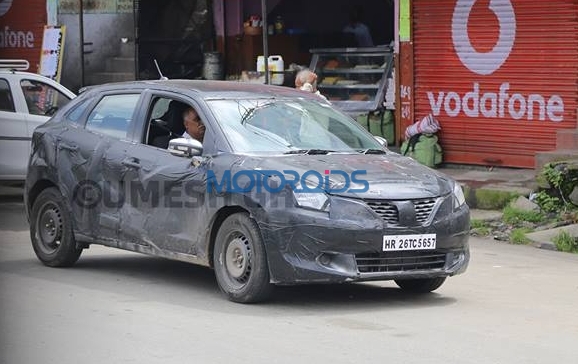 The Japanese carmaker will be propelling the YRA/Fronx in India later this year. Upon launch, the premium hatchback will probably be sold just through NEXA showrooms. These NEXA showrooms have just commenced their operations in the country. They will begin with selling the S-Cross in the country starting from August. 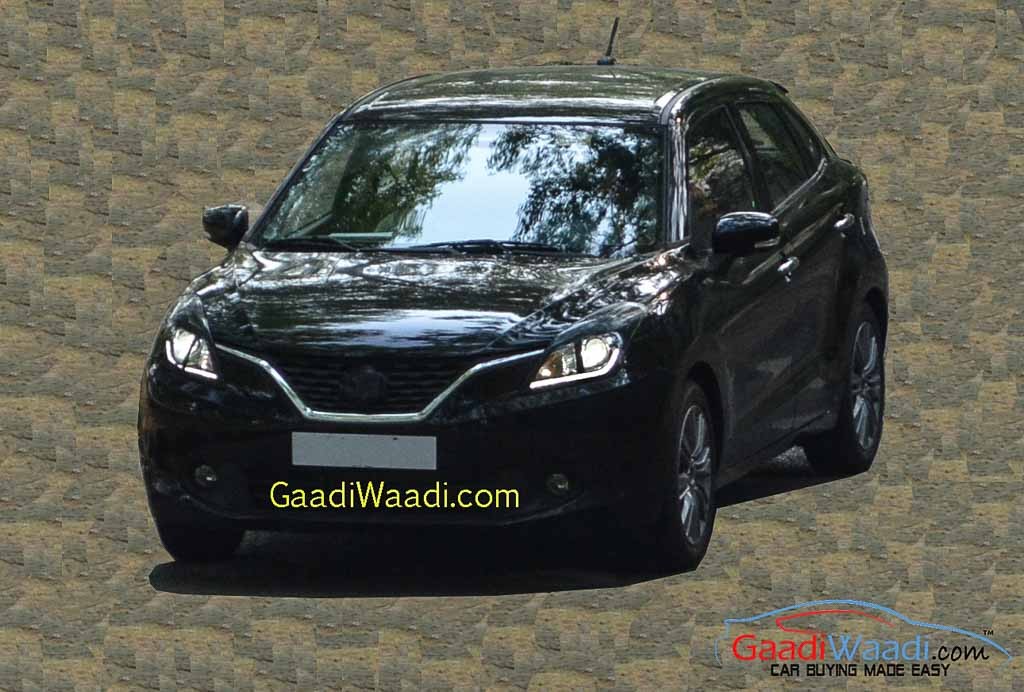 Seeing the fact that Maruti Suzuki is now trying to establish a premium image in the country, the Suzuki YRA/Fronx will be playing a pivotal role in the establishment of the same.  It will be going up against the Elite i20 as its prime rival. It won’t come in cheap either and is expected to come with a starting price of around Rs 5-5.2 lakhs.