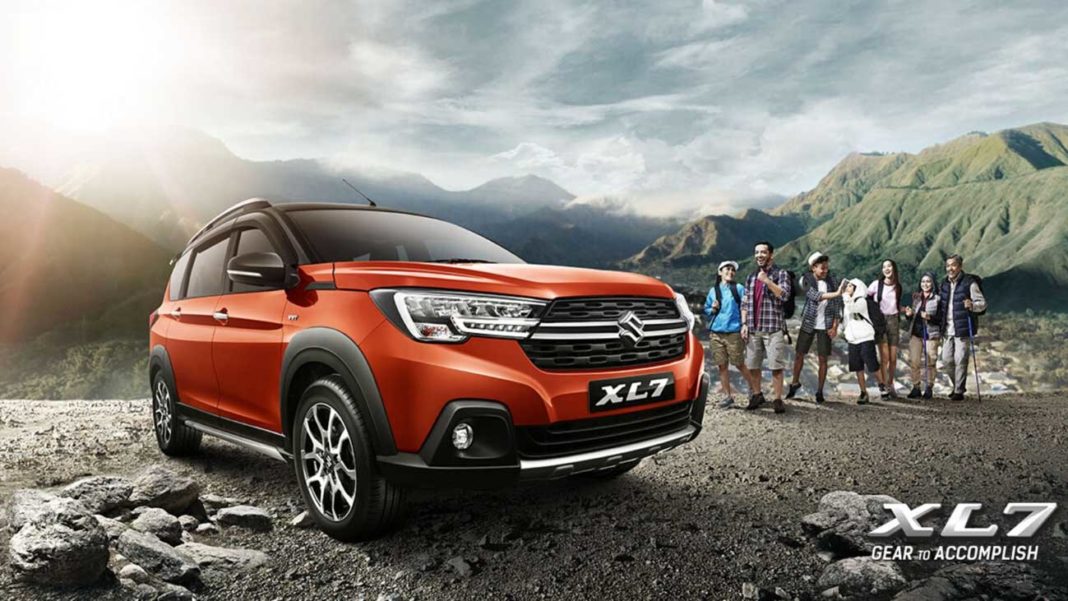 The XL6 was launched in India as a premium alternative to the Ertiga MPV, and the former is exclusively sold through Maruti Suzuki’s premium Nexa dealerships. Over the Ertiga, the XL6 features a host of additions to justify the premium price tag, which includes two captain seats in the middle row instead of the bench seat seen in the Ertiga, some cosmetic updates to make the car appear more butch, and slightly altered interiors.

However, Suzuki officially introduced the XL7 in Indonesia, which is basically the seven-seat version of the XL6 MPV. Now, the carmaker has launched the car in the country at a starting price of Rp 23 million, which converts to about Rs 11.98 lakh in Indian currency. In India, Maruti Suzuki retails the XL6 at a base price of Rs 9.84 lakh, which goes up to Rs 11.51 lakh (both prices, ex-showroom).

As the name suggests, the XL7 gets a seven-seat layout with a bench-type seat in the middle row, as compared to the Indian-spec XL6 which gets two seats in all three rows. Apart from the seating layout, the XL7 gets a different set of alloy wheels, along with a rear spoiler that reads ‘Suzuki Sport’. The XL6 in India is only sold in higher-end Zeta and Alpha trims, whereas the XL7 will be offered in three trims in Indonesia, namely Beta, Zeta and Alpha. 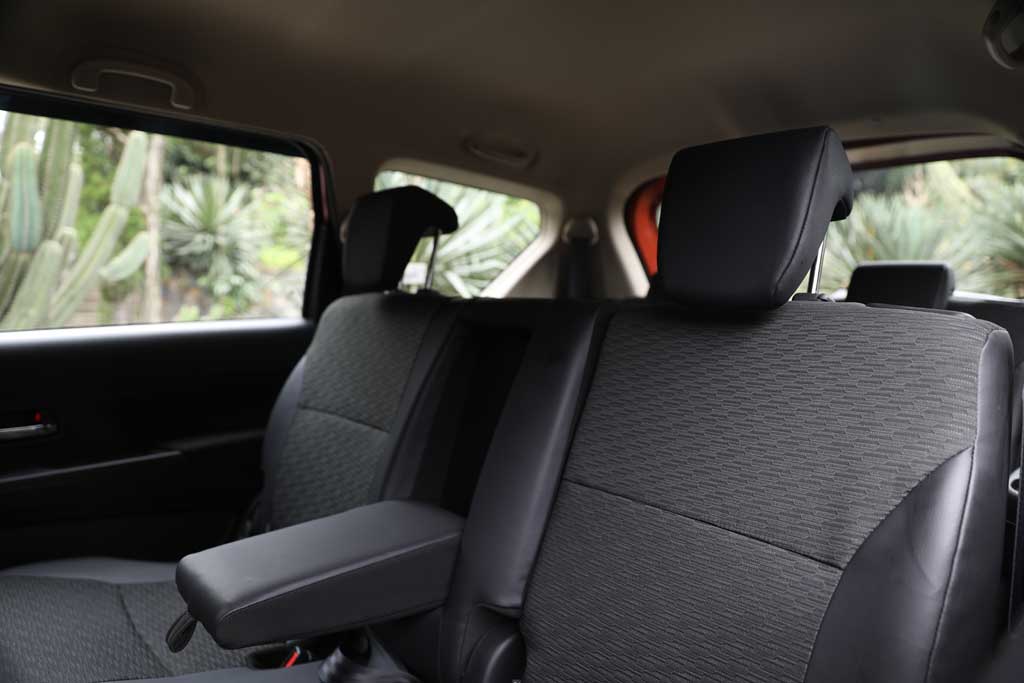 The XL7 is offered in 4 different monotone paint schemes, including Prime Cool Black, Pearl Snow White, Pearl Burgundy Red, Magma Grey, along with dual tone paint schemes on the top-end Alpha variant including Rising Orange with Black roof and Khaki with Black roof. In terms of features on offer, the XL7 comes packed with LED headlamps with DRLs, LED tail lamps, 16-inch alloy wheels on the outside. 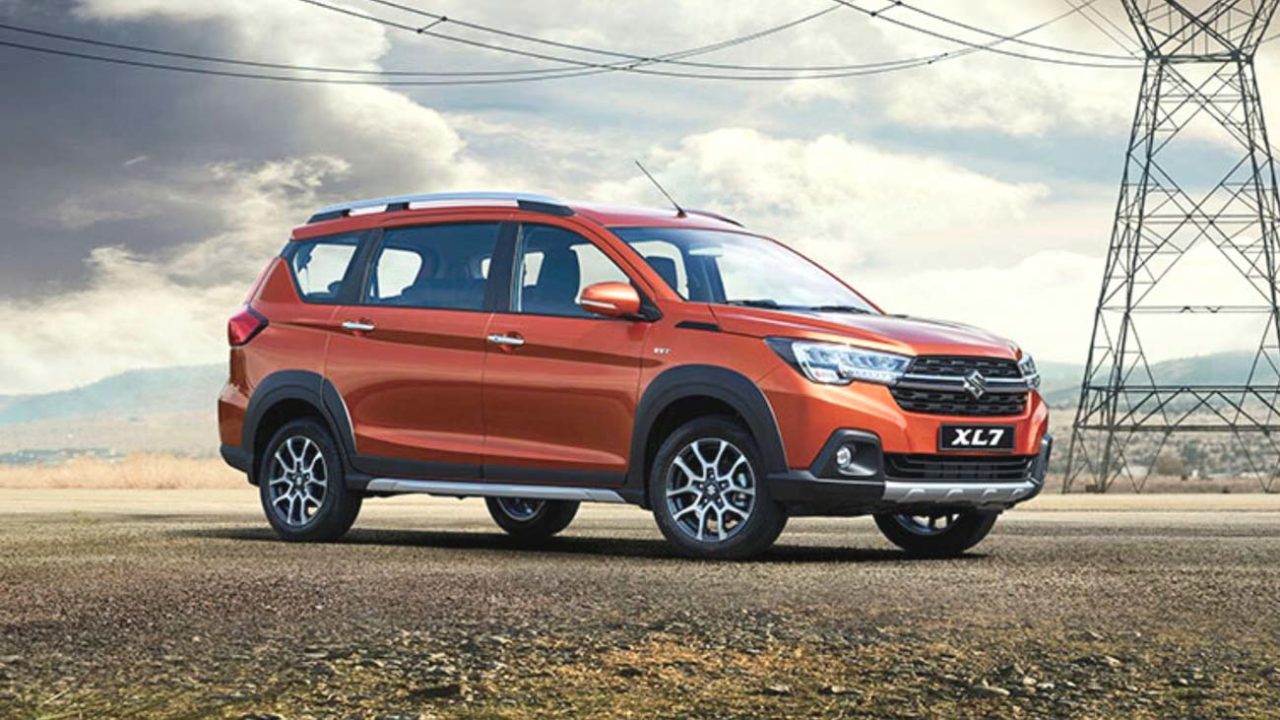 Powering the XL7 is Suzuki’s 1.5-litre K15B petrol engine, which is also offered on the XL6 in India. The powertrain puts out 104.7 PS of maximum power, and 138 Nm peak torque. The transmission duties are handled by a 5-speed manual, along with an optional 4-speed AT on all the three trims.