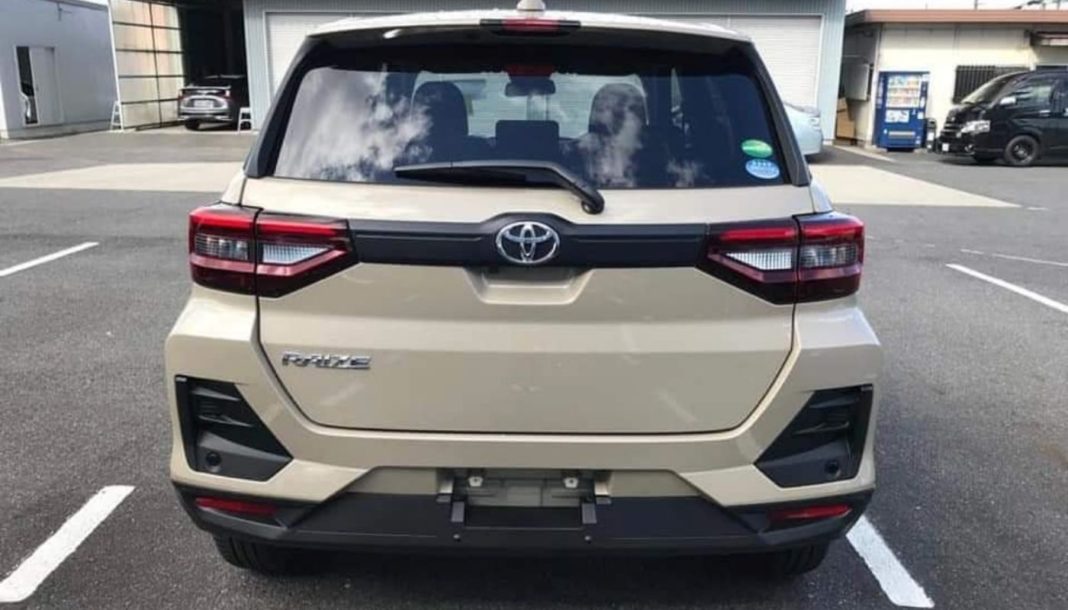 Maruti Suzuki India Ltd (MSIL) has been the best-selling car manufacturer in the country for as long as we can remember, and the Japanese company dominates a host of mass-market segments as of now. However, the recent rise of SUV segments has resulted in the majorly hatchback-oriented brand to shift its focus towards high-riding vehicles.

With that being said, Maruti Suzuki is currently working on at least 5 new SUVs for the Indian market. Here is a list of the upcoming 5 Maruti Suzuki SUVs –

Maruti Suzuki is in the works of introducing a new sub-4m crossover, which has been codenamed YTB. This new model is being referred to as the ‘sister’ of Baleno, and could be based on the premium hatchback itself. While Maruti Suzuki does have a sub-4m SUV in its line-up i.e. the Vitara Brezza, this new crossover will help the company increase its market share in the SUV space. 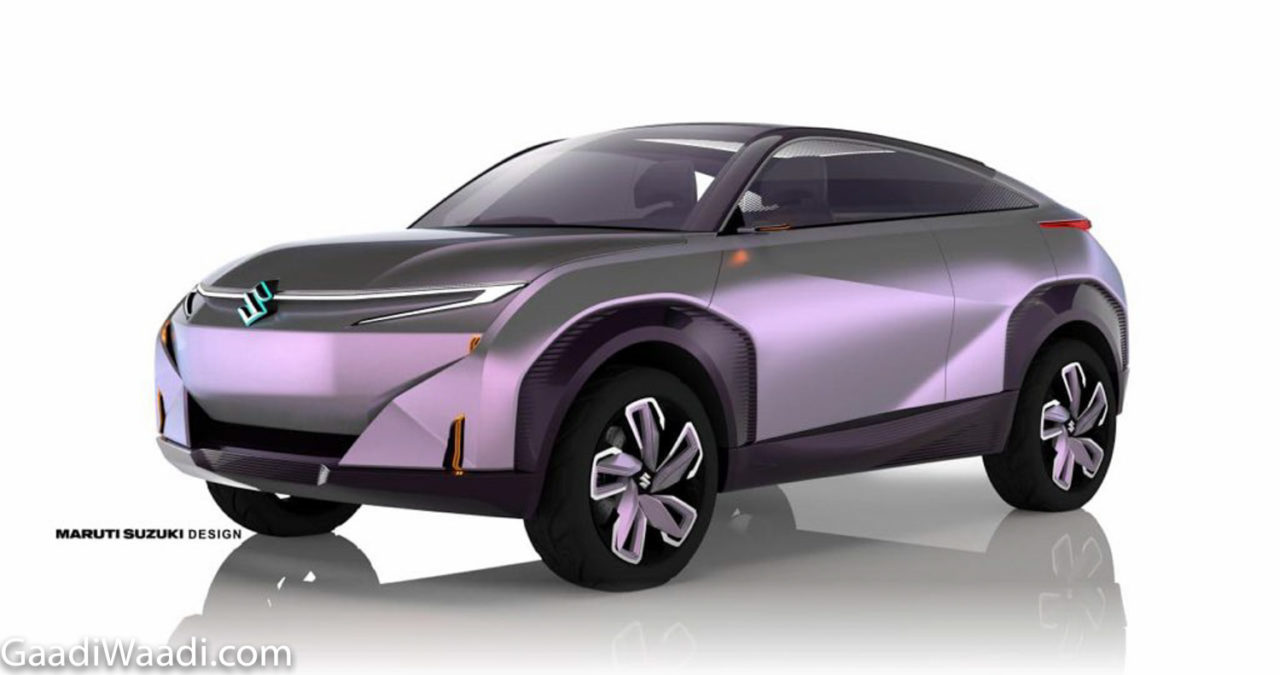 The Vitara Brezza was once the best-selling sub-4m SUV in the Indian market, however, more modern rivals have caught up now, and disrupted the Maruti Suzuki SUV’s dominance in the said space. The Japanese carmaker introduced a mid-life facelift for the Vitara Brezza last year, however, it looks like the carmaker is already readying a new-gen model for the SUV.

A new-gen model will certainly help the car regain its numbers, and go neck and neck against rivals like Hyundai Venue, Kia Sonet etc. The new-gen Vitara Brezza is expected to be launched by the end of this year itself. 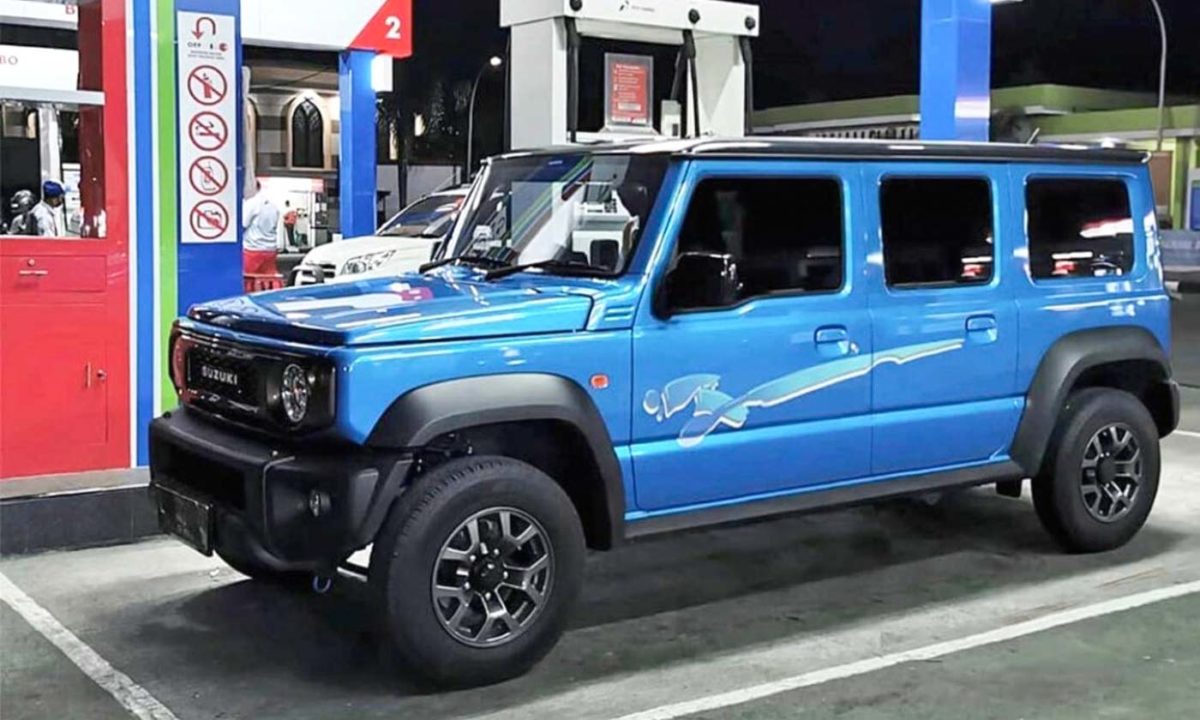 Maruti Suzuki showcased the three-door Jimny Sierra at the 2020 Auto Expo, hinting that the car is being considered for a launch in India. However, the carmaker later confirmed that an exclusive five-door version of the lifestyle SUV will be produced and sold in the Indian market.

That being said, the India-spec Jimny is expected to be plonked with a 1.5-litre petrol engine producing 105 PS and 138 Nm. The Jimny comes with a partial 4×4 configuration, along with a shift-on-fly low-range transfer case. Maruti Suzuki is expected to launch the Jimny in India in the second half of this year.

Recent speculations revealed that Maruti Suzuki is planning to launch a new crossover that will be positioned above the Vitara Brezza in the carmaker’s Indian line-up. The car has been internally codenamed D22, and will likely be manufactured at Toyota’s manufacturing unit near Bangalore. However, sourcing of components is expected to be done through Maruti Suzuki.

It should be noted that this specific product will not be a mid-size SUV, and will be positioned under the segment that currently consists of cars like Kia Seltos, Hyundai Creta, Nissan Kicks, Renault Duster, MG Hector and so on. Hence, this product could in fact, be a successor to the S-Cross. 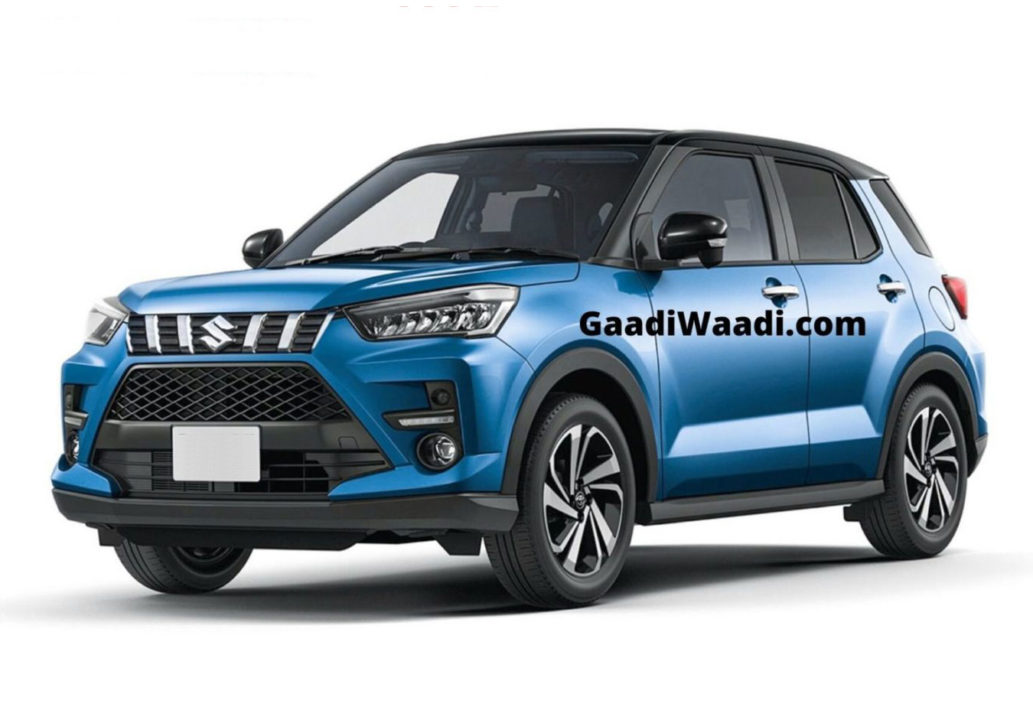 In December last year, Maruti Suzuki revealed in a regulatory filing that Toyota’s Bidadi manufacturing facility in Karnataka will be responsible for the production of a new SUV, which will be sold under both the brands. This SUV in fact, will be a Hyundai Creta and Kia Seltos-rivaling mid-size SUV that will be placed above the Vitara Brezza in Maruti Suzuki’s line-up, and the Toyota version of the car will be positioned above the Urban Cruiser.

The car will be based on Toyota’s DNGA (Daihatsu New Global Architecture), which is designed specifically for emerging markets. Powering the car could be the same 1.5-litre  petrol motor that performs duties on the Vitara Brezza. This engine is capable of generating 105 PS and 138 Nm. Mild-hybrid tech will likely also be on offer as standard.