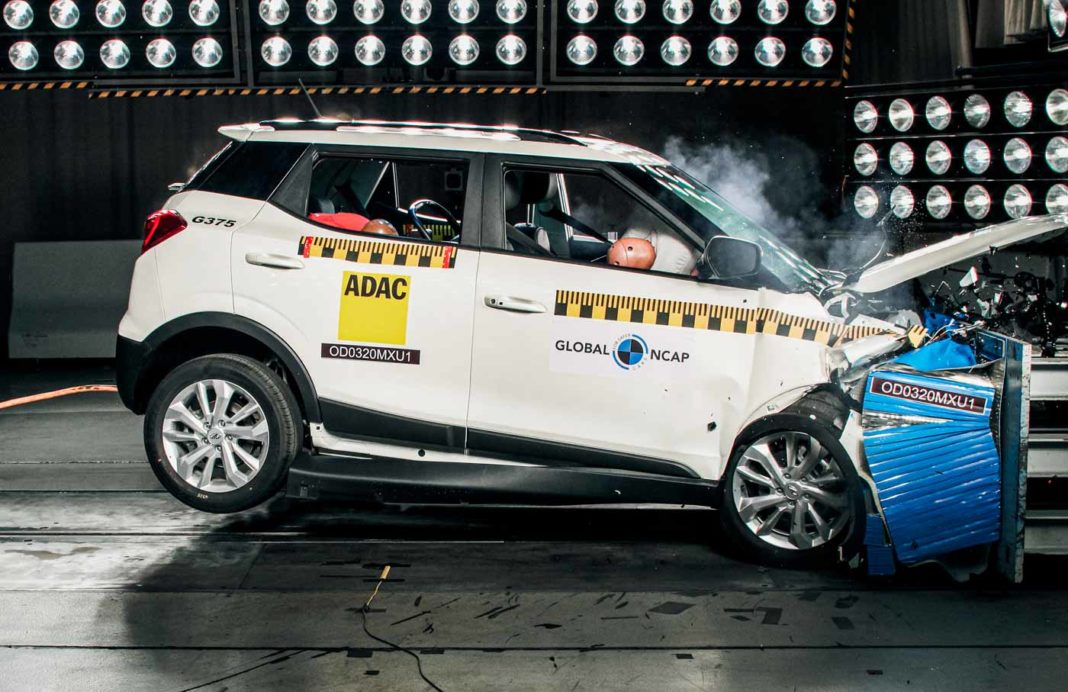 The recently launched Tata Altroz and the Mahindra XUV300 were tested by Global New Car Assessment Programme (Global NCAP) last month, and both the cars managed to score a 5-star safety rating in the crash test. Citing an example of the homegrown manufacturers, David Ward, CEO and President of Global New Car Assessment Programme (NCAP) urged other manufacturers to produce 5-star safety rated cars in India.

The manufacturers that were challenged by Mr Ward include Maruti Suzuki India Ltd, Toyota Kirloskar Motor and even Volkswagen India. However, Maruti Suzuki, which currently has only one car with a 4-star safety rating as of now, has confirmed that it will not be sending its cars to be crash tested by Global NCAP. 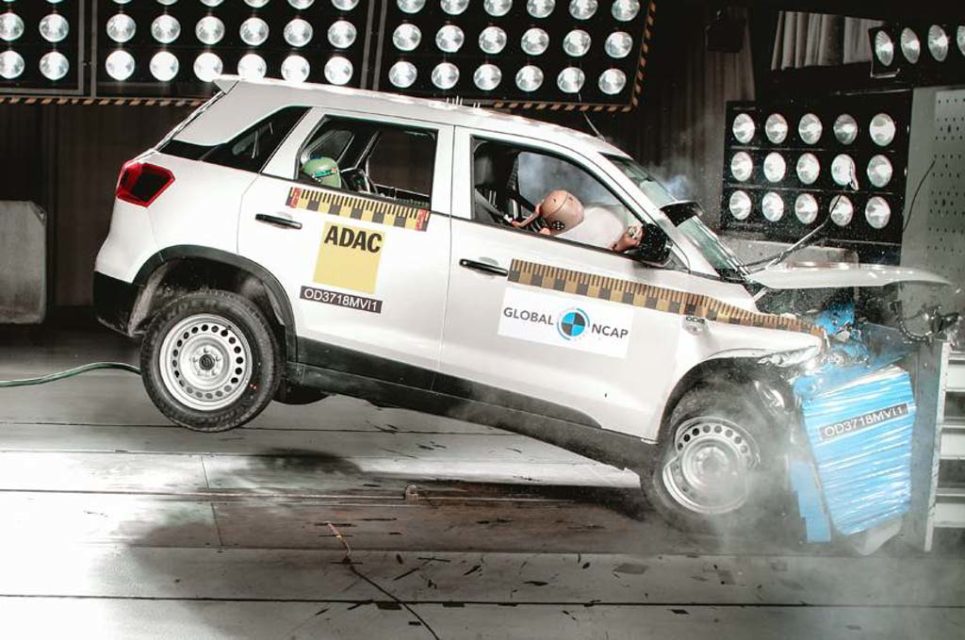 Since the Global NCAP crash test is not mandatory for the cars sold in India, Global NCAP has to independently purchase and test these cars at their facility, and many manufacturers are leveraged because of this. Currently, the cars sold in India only have to come packed with equipment like a driver airbag, rear parking sensors, ABS with EBD and front seat belt reminders as standard.

India’s very own safety rating test called Bharat New Vehicle Safety Assessment Program (BNVSAP) has been proposed by the government of India. Under the program, cars sold in the country will be assigned a star rating based on their safety performance, just like the Global NCAP test. While the Global NCAP tests the cars at an average speed of 64 kmph, the BNVSAP will require the cars to be tested at 56 kmph.