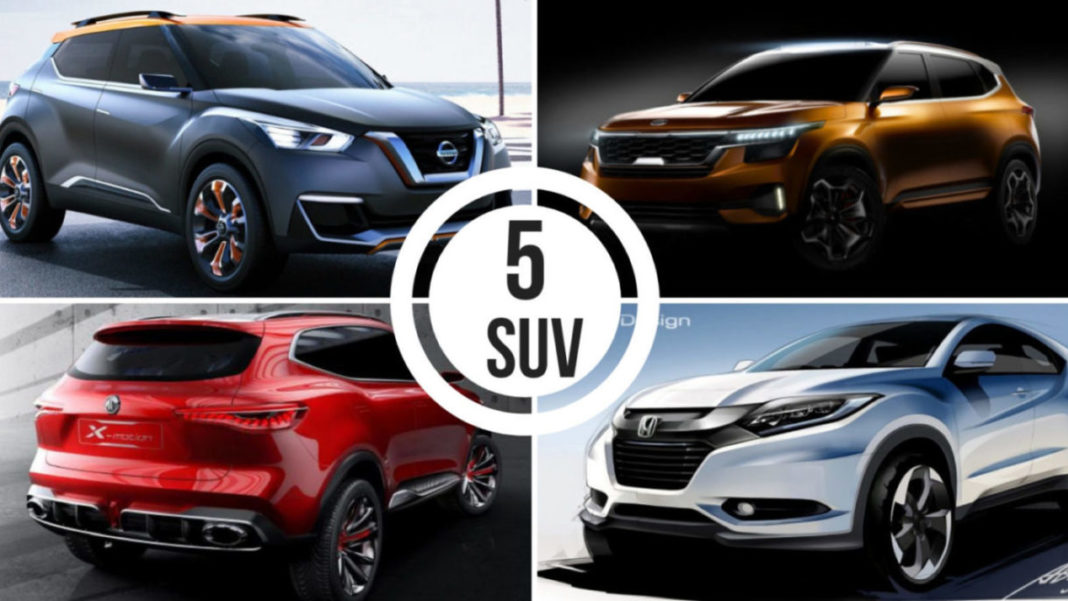 Maruti Suzuki Vitara Brezza is the undisputed king in the sub-four meter compact SUV segment and it is also one of the fastest growing segments in the country. The competition in this segment is going to be intense in coming months, as rival manufacturers are working on new models and in this article, we take a look at the five upcoming rivals for the Vitara Brezza.

Mahindra will launch the new XUV 300 next month in India and it is expected to give tough competition for the Vitara Brezza. The XUV 300 is based on the SsangYong Tivoli platform and both models share lots of parts, which might help the company to price the model aggressively. The exterior design theme gives the impression of an SUV with a new front grille from Alturas G4. The company has given big headlamps with integrated DRLs extending towards the fog lamps, which gives a unique look for the compact SUV.

The XUV 300 comes with 17-inch machine cut alloy wheels and big tail lamps at the rear with a new bumper. The interior is shared with Tivoli and the XUV 300 get segment first features like dual-zone climate control, electric sunroof, 7-airbags, four disc brakes, cruise control and more. Mahindra has given 1.5 L diesel engine from Marazzo and a 1.2 L turbocharged engine with manual and AMT gearbox options. 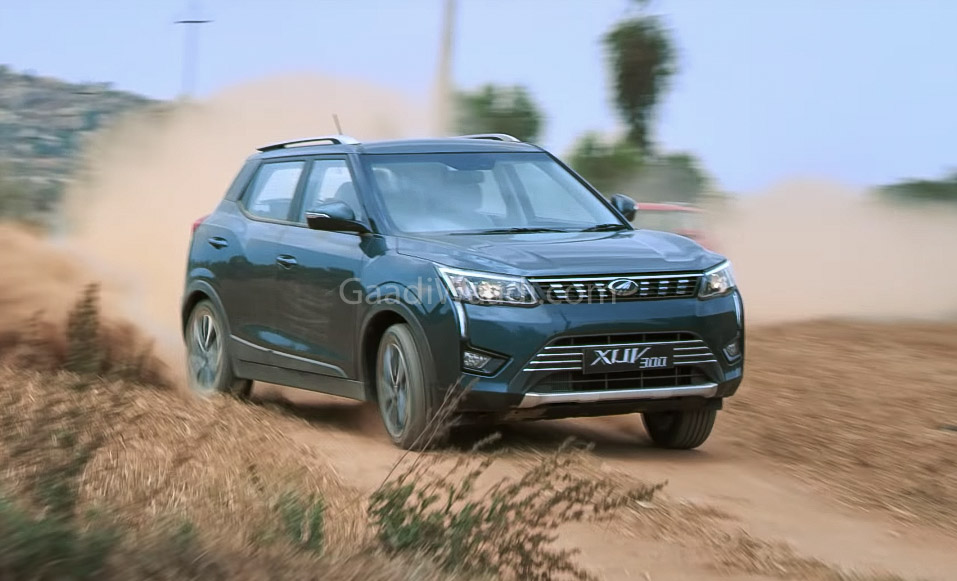 Hyundai is currently working on a new compact SUV and it is expected to make its global debut in April. The upcoming model is codenamed as QXi and it will be based on the Grand i10 platform. The production model could be christened as Styx and the design theme will be completely different from the Carlino concept but we can expect some design inspiration to be taken from new Santa Fe.

The front will get signature grille of Hyundai along with split headlamps and new LED tail lamps along with a new set of bumpers. The interior design will be in line with other Hyundai models and the compact SUV will be packed with features like touch screen infotainment system, climate control and more. The engine options include 1.0 L turbo petrol, 1.2 L petrol and 1.4 L diesel. The gearbox options include manual and auto gearbox options. 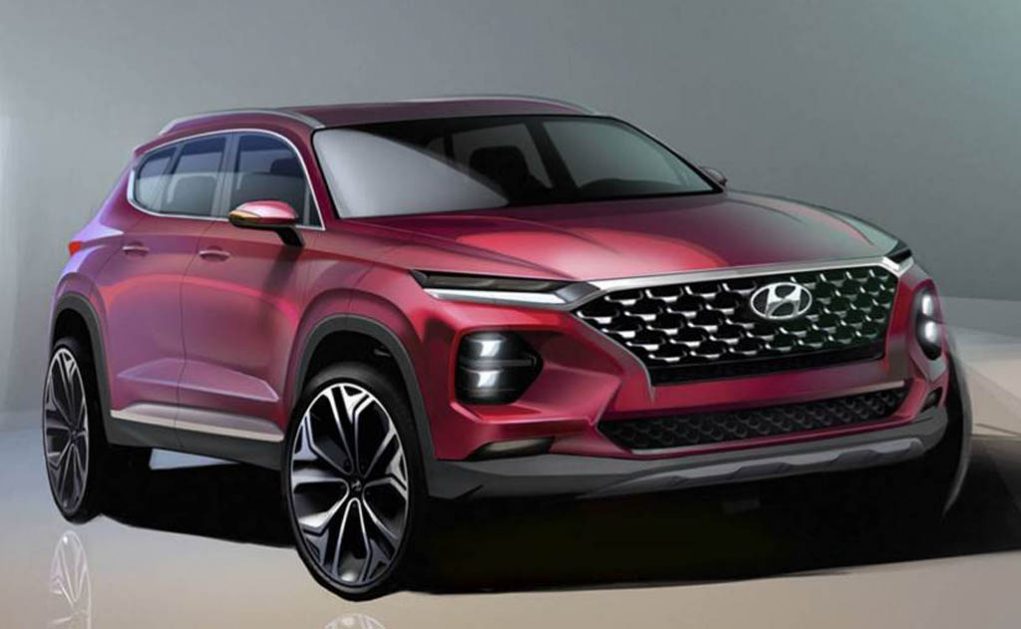 Mahindra is planning to introduce an update for TUV 300 later this year. The exterior changes on TUV 300 facelift model include new headlamps with integrated DRLs along with updated bumper and a new grille. The side will continue with the same design theme as the current model but the alloy wheels will be new with the same wheel size.

The rear will also get a new bumper along with new cover for the spare wheel. The interior might get minor changes like new colour options and the features like include touch screen infotainment system, climate control and more. The TUV 300 might get the new 1.5 L diesel engine from Marazzo with manual and AMT transmission options. 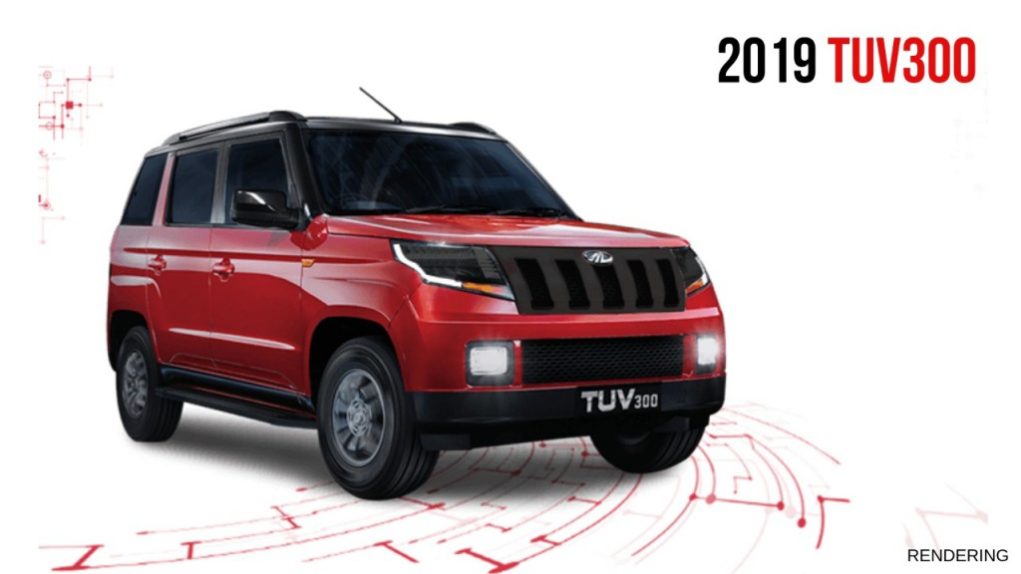 Nissan is going to launch the Kicks on January 22 and the company will price the new model aggressively. The entry-level model is expected to compete against Vitara Brezza in pricing. The India-spec Kicks is based on Renault Duster platform to keep cost down and the company has made some design tweaks also.

The Kicks gets new LED projector headlamps with LED fog lamps while the side gets machine cut alloy wheels and boomerang shape for the tail lamps. The interior gives a premium feel for the compact SUV and the entry-level model come with climate control also. The SUV will be powered by 1.5 L diesel and petrol engine from Captur. 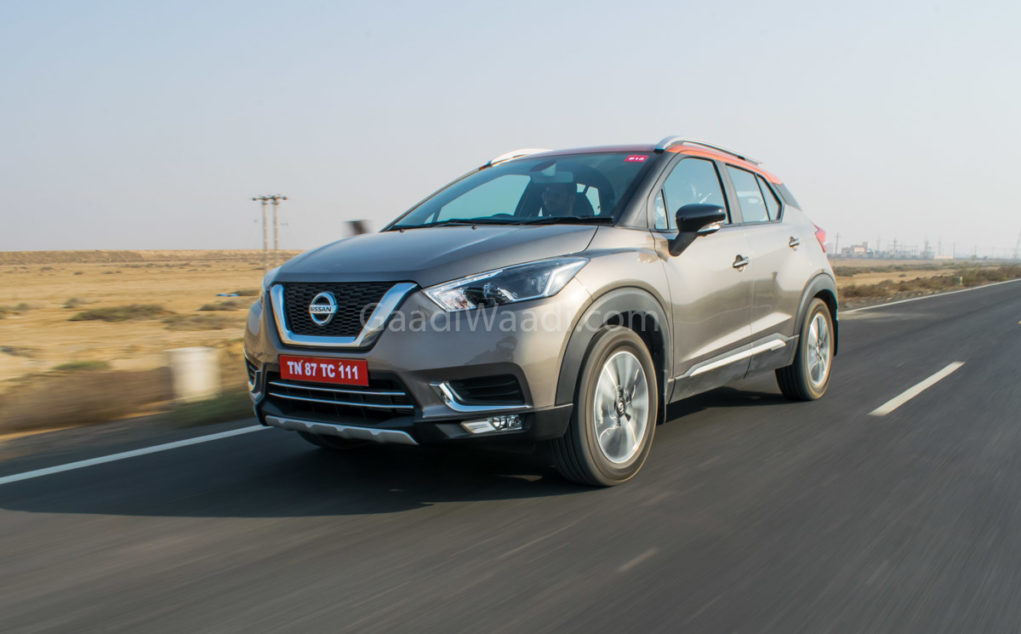 As part of the new partnership between Toyota and Suzuki, Maruti Suzuki will supply Vitara Brezza to Toyota but the latter will make some design changes to make the model in line with other products in the portfolio. The exterior changes include new front and rear bumper along with redesigned headlamps and grille. 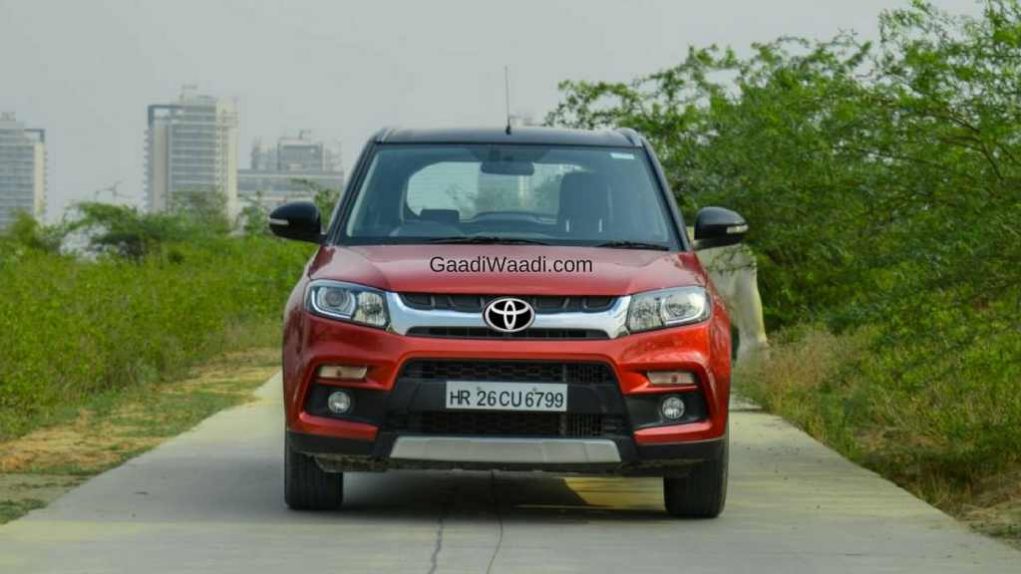 The interior might be shared with Maruti’s version as it will increase the cost of development. The upcoming model is expected to be packed with features like touch screen infotainment system, climate control, keyless, push-button start, rear camera and more. There will likely be no change in engine options. We can expect Toyota to offer both manual and AMT gearbox options.