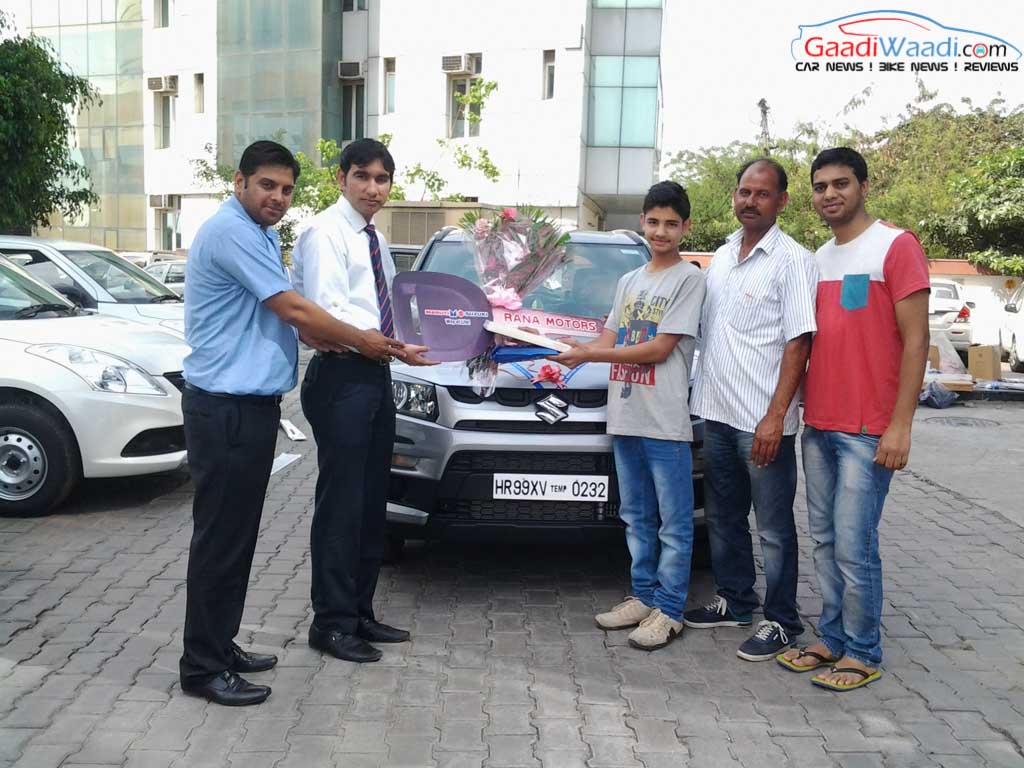 Maruti Suzuki announced a couple of days ago that the newly launched Vitara Brezza will be delivered from the showrooms to the customers from today onwards. The price listing for the all-new subcompact SUV from the largest auto maker in the country was revealed on March 8th.

Venturing into the highly competitive sub-4m SUV segment for the first time, Maruti Suzuki hosted the debut of the Vitara Brezza back at the Auto Expo 2016 in early February in Greater Noida. The show spectators, media personnel and the automotive industry experts regarded the utility vehicle’s global premiere as the highlight of the grand Indian motoring exhibition.

The overwhelming response was evident to the fact that about 5,600 bookings were made within 48 hours since the Indo-Japanese manufacturer began taking orders. As the days went on, Maruti Suzuki has officially announced that 20,000 bookings were already registered for the hatchback-like SUV that competes against Ford EcoSport and the Mahindra TUV300.

The Vitara Brezza measures about 3,995 mm in length, 1,790 mm in width, 1,640 mm in height and 2,500 mm in wheelbase with a highly-commendable ground clearance of 198 mm and 328 litres of boot space capacity. It has a good road presence and will entice customers with its first-in-class dual-tone colour theme, floating roofline and myriad of accessories made available. 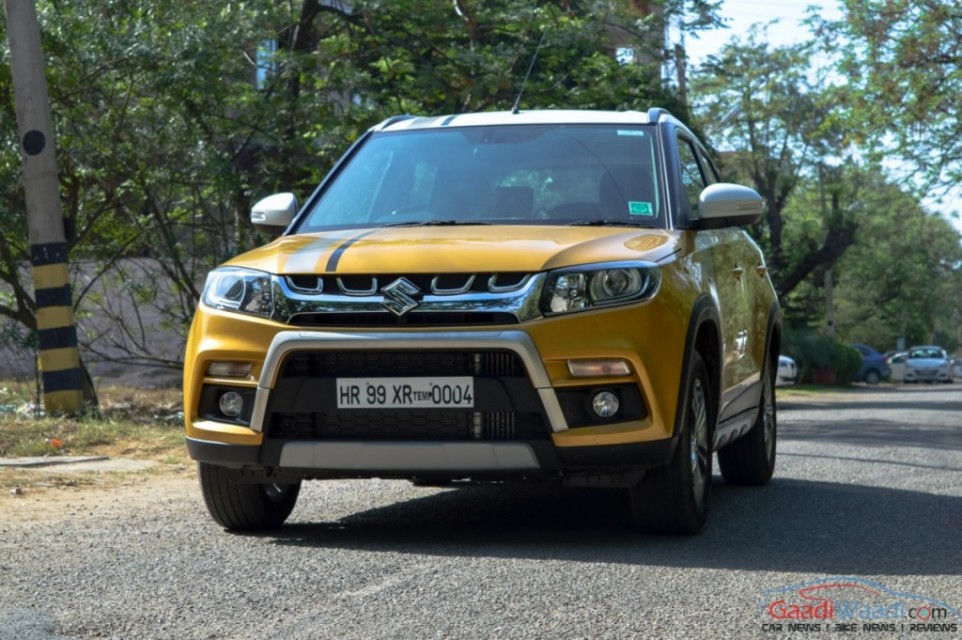 The safety features provided in the Vitara Brezza are a standard driver airbag across all grades, front passenger airbag and ABS with EBD optional in base times besides making them standard in the ZDi and ZDi+ variants. It gets power from the proven 1.3-litre DDiS 200 four-cylinder diesel motor which produces 90 PS and 200 Nm of peak torque.

The engine comes linked with a five-speed manual gearbox that transfers power to the front wheels. It boasts a class-leading fuel economy of 24.3 kmpl and is available in six trims namely , LDi(O), VDi, VDi(O), ZDi, ZDi+. Prices for the Maruti Suzuki Vitara Brezza start from a very aggressive Rs. 6.99 lakh for the base variant and goes all the way up to Rs. 9.68 lakh for the top-end model (both prices, ex-showroom Delhi).