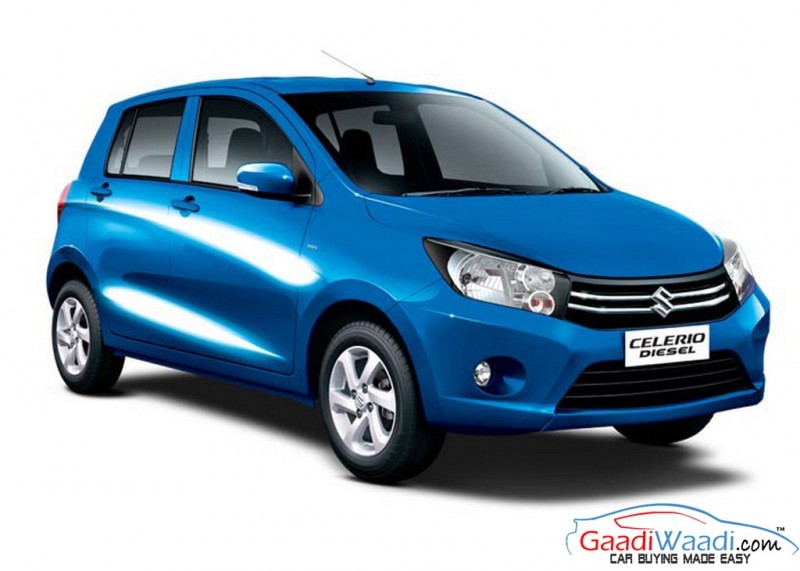 Maruti Suzuki India nailed it when they launched the AMT versions of their small cars. A one of a kind move that saw sales chart set on fire once again by their smalls cars. Something the previous generation cars that replace the Celerio were not able to do it.

The demand is strong as expected and Maruti had decided to go from 4,000 units to 8000 units and now they are thinking of a possibility to take it 12,000 units. With markets growing strong Maruti is gearing for the best just like other manufacturers.

Maruti Suzuki India is thinking of increase the production capacity of AMT transmission units because of the unprecedented demand for their AMT equipped cars in the country. Maruti says that the demand for Celerio and Alto K10 continue to be strong. The company is substantially and slowly increasing the AMT capacity from 4,000 units to 8,000 units a month already. Maruti says that if they are going ahead with the same response they could raise the capacity. The possibility is that the production can be expanded to 12,000 units a month. This is likely to be done to meet demands and decrease the waiting period for AMT equipped variants. 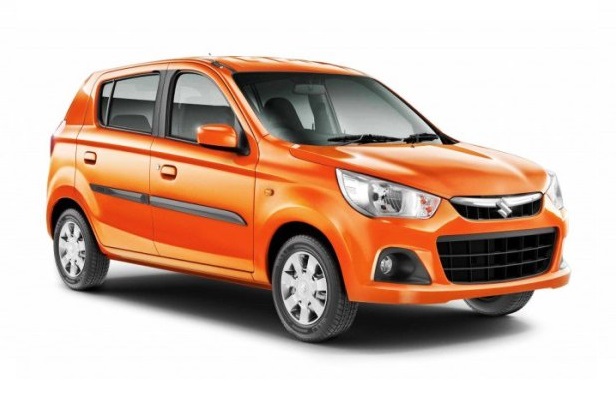 Maruti says the market is showing signs of growing higher in this category despite petrol prices are higher than diesel. Diesel cars are are also easily available as well. Maruti’s market share improved from 51% to 54% thanks to AMT models and new blockbuster models like Celerio and Alto K10 AMT which are setting the sales on fire. Upcoming YRA and YBA should make things even better as premium products in sub 4-meter category should help Maruti deliver more. Ciaz, Dzire and Swift are already flowing and their newly refreshed models are helping sales go even higher despite competition is getting stiffer.