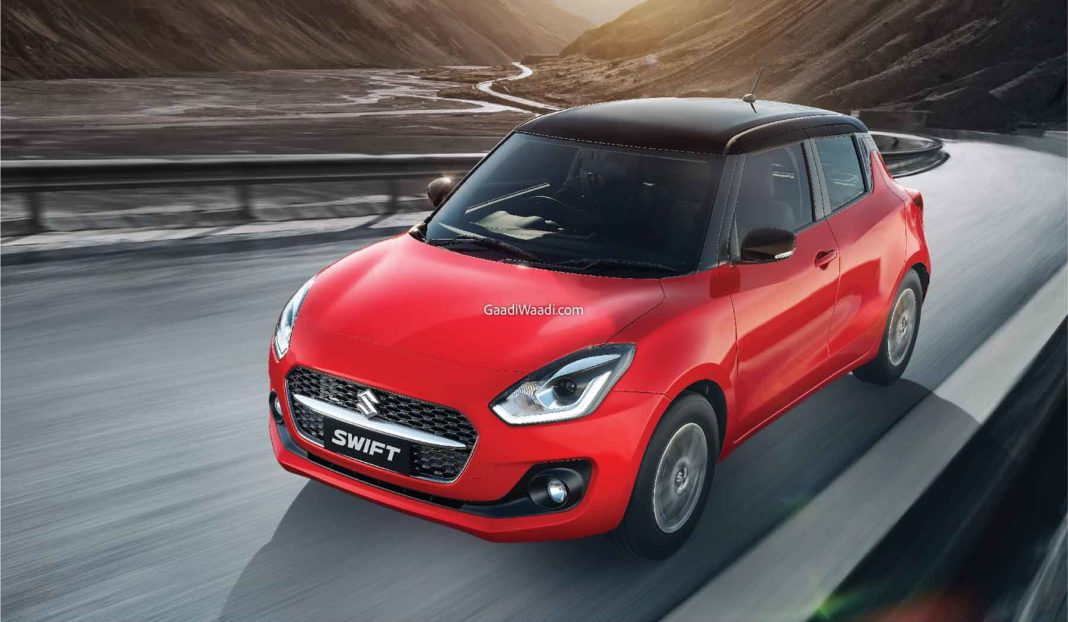 Beating Hyundai in the passenger vehicle export, Maruti Suzuki takes the top spot by shipping over 45,000 units in the last three months

Even though times are tough for every carmaker, almost all of them are trying to put their best efforts to win the race. The domestic market is topped by the country’s largest carmaker – Maruti Suzuki. However, the passenger vehicle export was led by Hyundai until now. However, in the first quarter of the current financial year, Maruti Suzuki has taken the top spot.

The carmaker exported a total of 45,056 units in international markets. In the same period during the previous financial year, Maruti Suzuki could only export 9,410 units. Talking of Hyundai, the South Korean carmaker has exported 29,881 vehicles in the Q1 of the current financial year. In Q1 of last fiscal, Hyundai could only disseminate 12,541 units. With these figures, Maruti Suzuki has registered a growth of 12.16 per cent in its market share.

Holding up well on the third position is Kia by exporting 12,448 units in the same period this fiscal. Following it, we have VW with 11,566 units. Securing the lowest position on the list is Isuzu with 2 units, while Toyota exported 3 vehicles in this period.

Talking of Indigenous carmakers – Tata and Mahindra, they exported 345 units and 2,496 units, respectively. While the market shares of Renault, Nissan, and FCA are not very assuring, these manufacturers too managed to ship some pieces globally. Renault exported 4,489 units, while Nissan shipped 7,924 units. The FCA could only export 1,624 vehicles.

Honda being a key player in the Indian market, could only export 2,596 units in three months. Ford, however, exported 8,685 units. In summation, a total of 1,27,115 vehicles were shipped in the first quarter of the current financial year from the country. 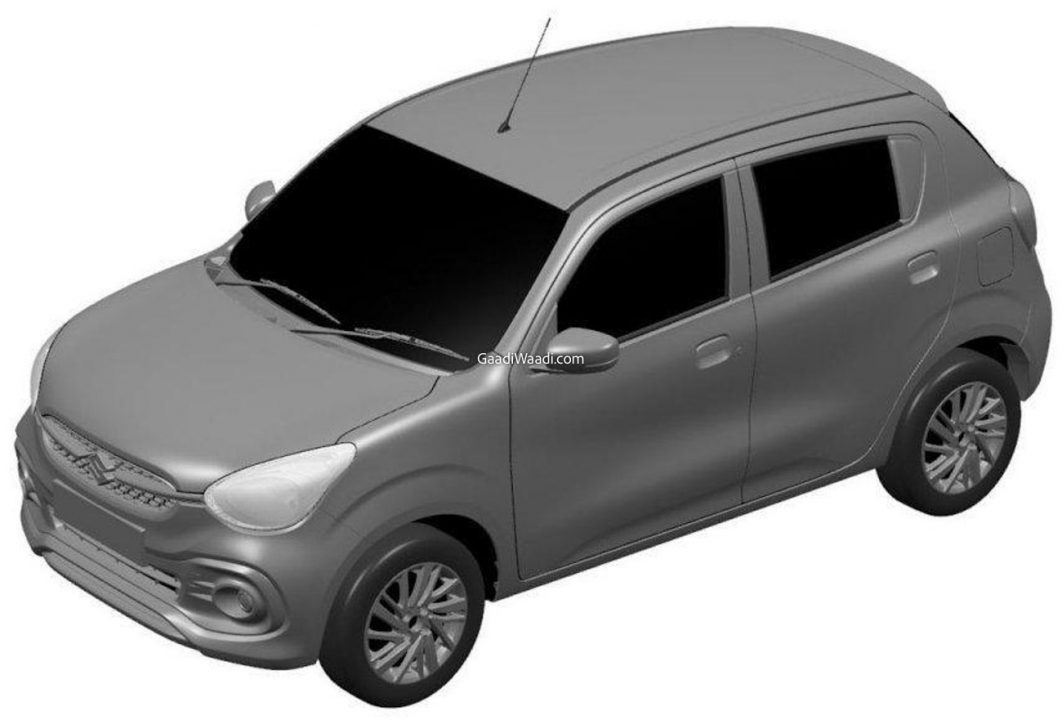 Currently, Maruti Suzuki sells a total of 13 models in the Indian market. Recently, the carmaker has pulled the plug on the Celerio, as the brand is developing a new-gen model, which is slated to go on sale by festive season this year. Once launched, it will continue to compete with the likes of Tata Tiago, Hyundai Grand i10 and more.