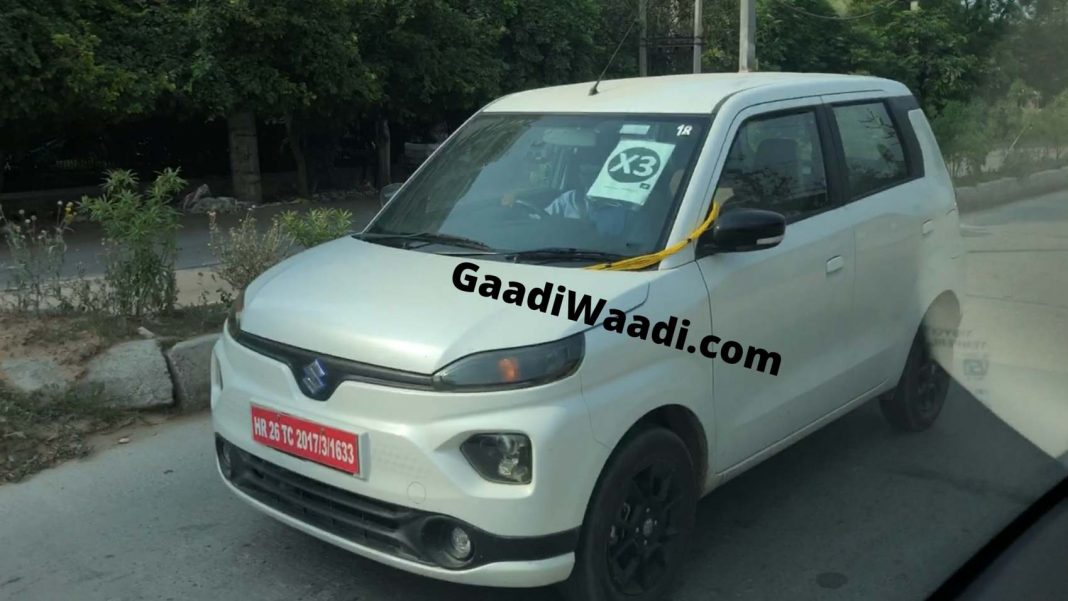 Maruti Suzuki is investing a big chunk of funds in transition from IC engines to electric powertrains, with its first EV being assumed to go on sale by 2025

Maruti Suzuki is the largest carmaker in the country, with a market share of around 50 per cent. While most other carmakers now have an electric vehicle in their lineup, Maruti Suzuki still misses out on one. The brand has been testing a WagonR based EV since long. But it is expected to introduce a BEV in the Indian market by 2025 only.

Based on a report of Nikkei Asia, we can conclude that Maruti Suzuki’s first proper EV will go on sale by 2025. The brands Japanese subsidiary – Suzuki, has been preparing to launch a slew of electric vehicles globally. The project, however, would be initiated from India, which is its biggest market.

Suzuki has affirmed that it will be investing around USD 9 billion by 2026 in its EV foray. As a part of the shift from IC engines to electric powertrains, the carmaker is already working on introducing hybrid vehicles in the Indian market. To reinforce the battery production in India, Maruti Suzuki is also setting up a manufacturing unit in collaboration with Denso and Toshiba. 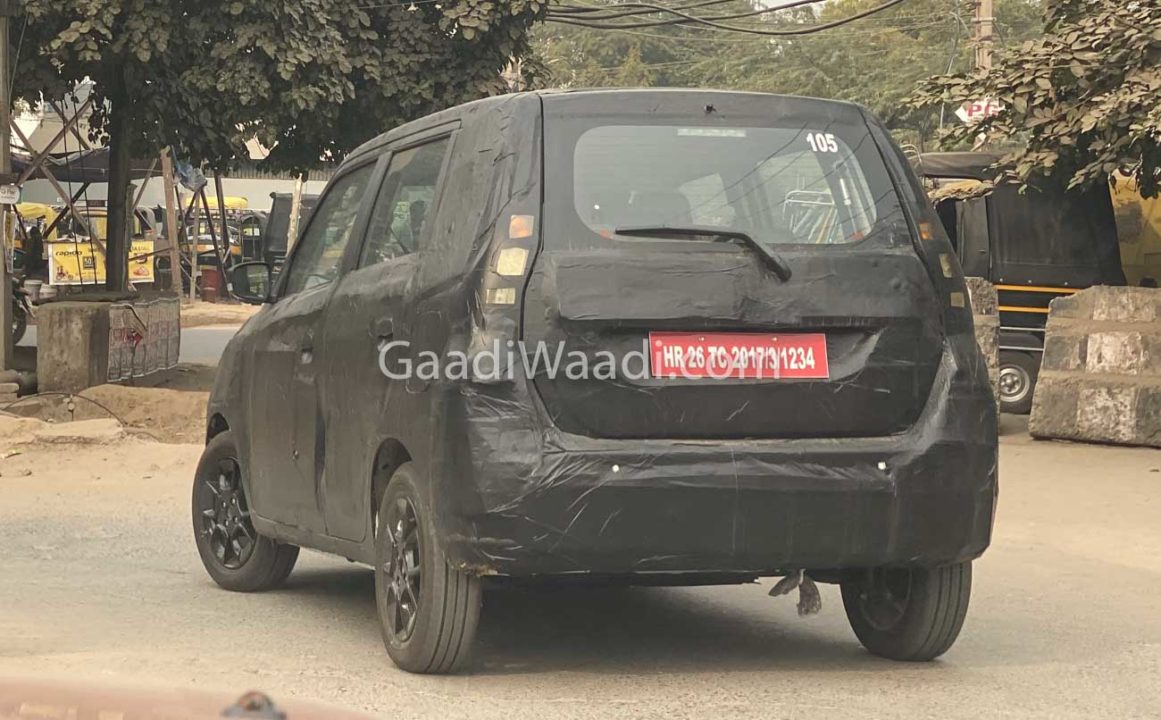 While Suzuki is late to the party of electric vehicles, it is likely to make a big move by offering affordable and practical EVs in the market globally. The media outlet further claims, the first EV from the Japanese carmaker will retail for 1.5 million yen (Rs. 10.27 lakh) in Japan, after all the government subsidies in place.

In the Indian market, the Maruti Suzuki EV is likely to be the cheapest one in the country. In fact, counting on the product that Maruti Suzuki has delivered in the past, it may be the most reliable of all. For the pricing, expect it to start somewhere around Rs. 7 lakh (ex-showroom) with all the government subsidies taken into account. 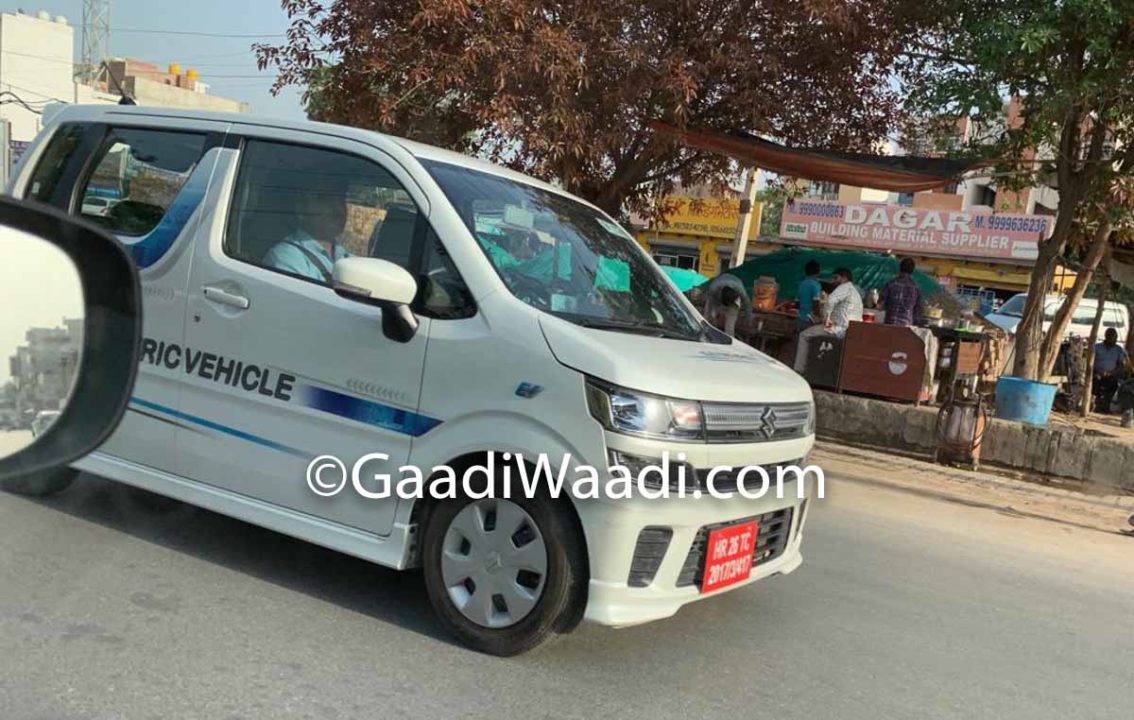 Currently, the Indian market is the fifth-largest of all, with annual sales of around 3 million cars. However, the market share of electric vehicles is almost negligible. With the upcoming BEV from Maruti Suzuki, we can expect fierce competition among the brands, and the arrival of more mass-market EVs is assumed.