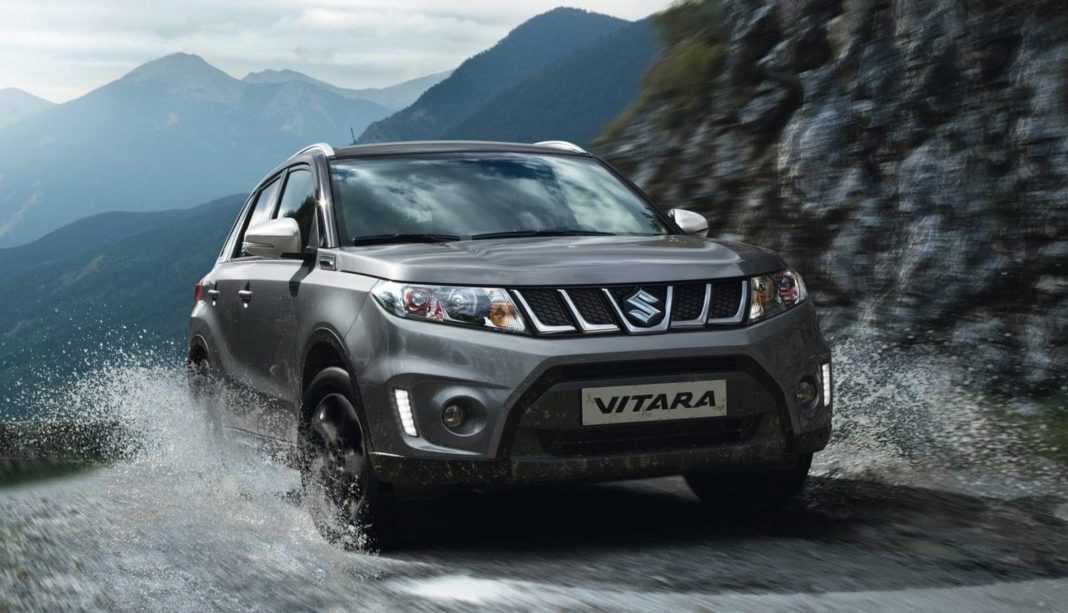 With SUVs continuing to gain popularity in India, Maruti Suzuki has decided to introduce five new ones in the coming years

Maruti Suzuki is focusing heavily on SUVs for the Indian market, as per a recent ACI report. The Indo-Japanese carmaker is working on five new SUVs, which will be introduced in different segments, expectedly in the next three years. These upcoming models include Jimny, a pair of compact SUVs, a midsize SUV, and a large three-row SUV.

The three-row SUV (codename- Y17) comes as a surprise, as there were no clear hints about it till now. The information about it is still scarce, with the report stating that this new model would likely be based on the Ertiga’s platform, and that it might replace the XL6. This new SUV will rival the likes of Tata Safari, Hyundai Alcazar, Mahindra XUV700, etc., and will become the brand’s flagship model upon launch.

As for the other upcoming Maruti SUVs, we were aware of them being in development. Let’s start with the Jimny; the manufacturer has been developing a 5-door version of the Jimny for the Indian market, which will be positioned as an affordable alternative to Mahindra Thar and Force Gurkha. It will be 3.8 metres in length, and it is expected to be powered by a 1.5-litre NA petrol engine. 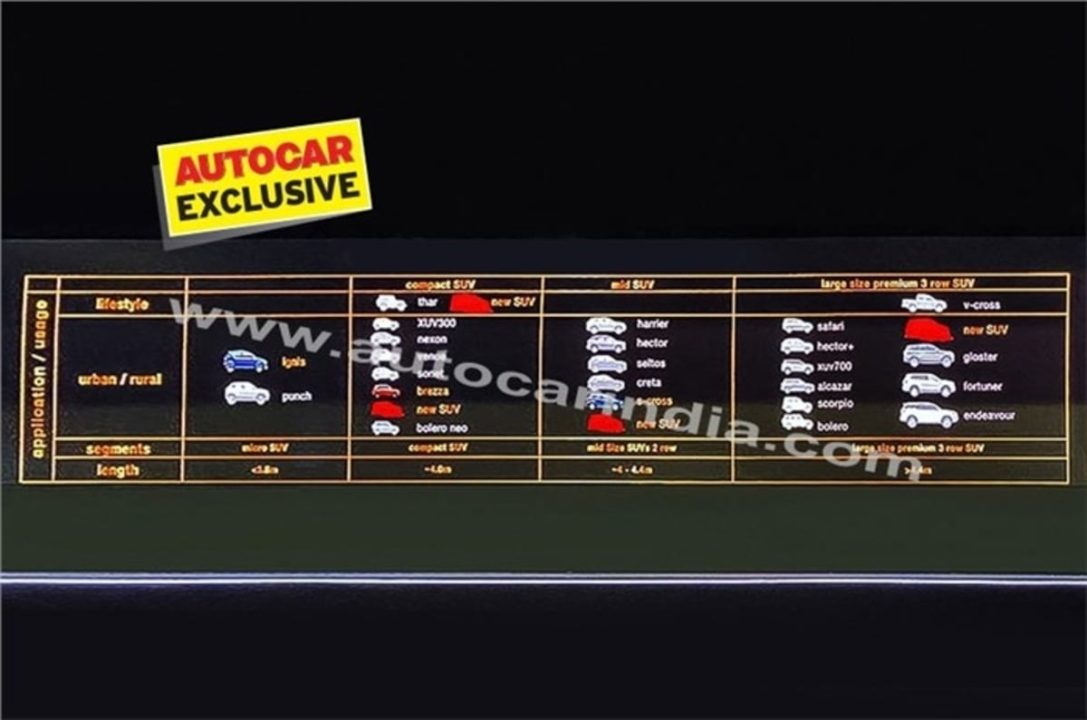 The two compact SUVs consist of the next-generation Vitara Brezza (codename- YTA) and a new Baleno-based crossover (codename- YTB). The former has already been spotted undisguised in India, sporting major changes to the exterior and interior design. It is expected to be powered by the same 1.5L petrol engine as the current model, but with more powerful hybrid tech on offer.

The next-gen Vitara Brezza will be rebadged and sold as the next-gen Toyota Urban Cruiser as well in our market. As for the Baleno-based SUV, the report states that it would be introduced as a premium model, positioned above the Vitara Brezza. It is expected to have a coupe-style design and will likely be powered by an electrified 1.5L petrol engine. 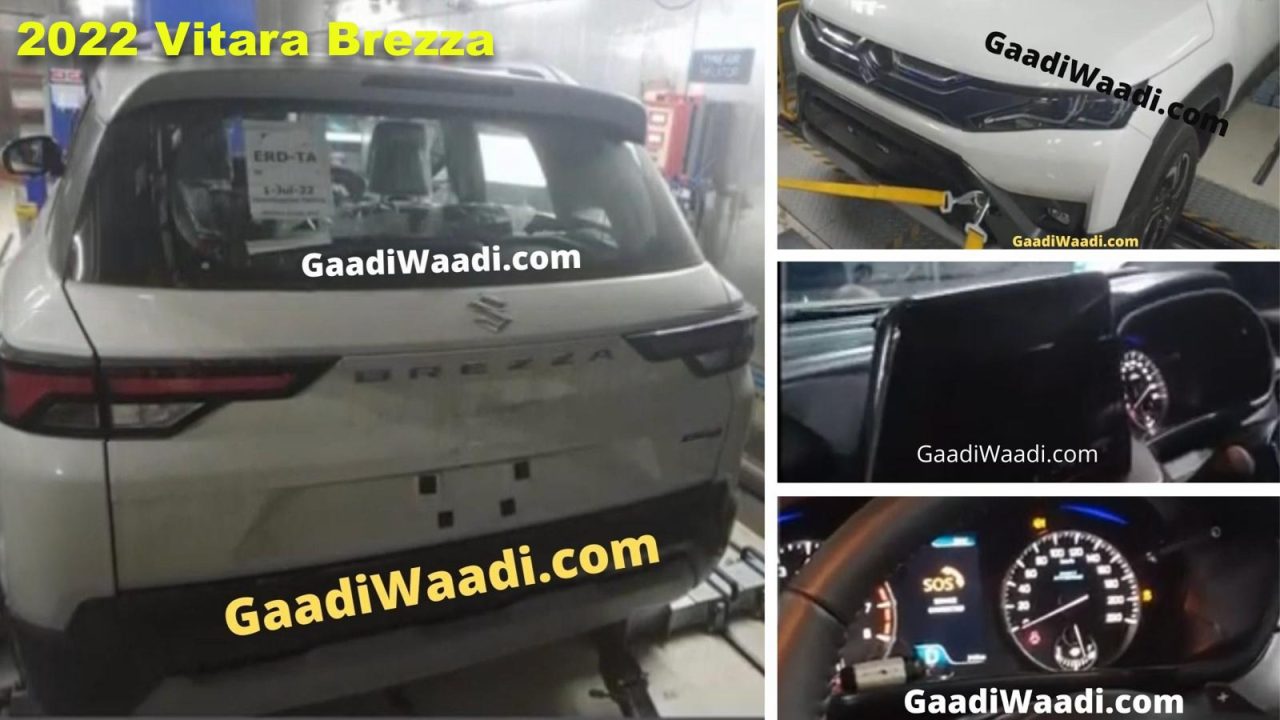 Lastly, we have Maruti’s upcoming midsize SUV, which will be a rival to Hyundai Creta, Kia Seltos, etc. It will be underpinned by Toyota’s DNGA modular platform, and will have an electrified 1.5L petrol engine under the hood. This SUV will also be rebadged and sold by Toyota under its own brand name.