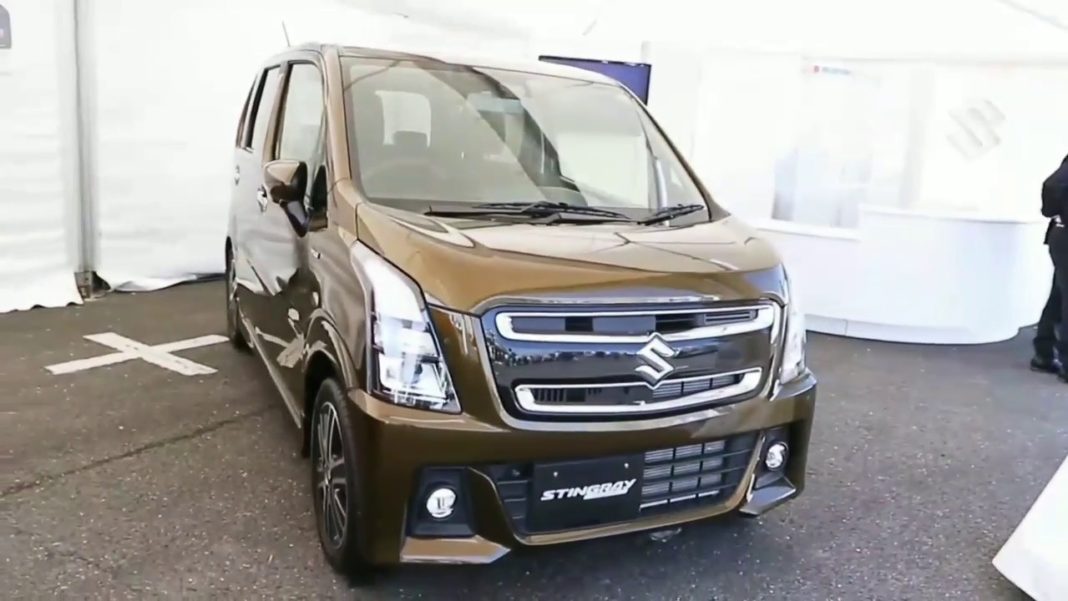 Maruti Suzuki is currently working on the new generation of Wagon-R and the launch was expected to take place by the end of this year. According to our sources, Maruti is going to launch the new Wagon R in February and they are going to introduce the new generation Ertiga in november while the Ciaz facelift was launched last month.

The company need to give some time for newer models to make their impact on the market. Even though many other manufacturers have tried a tall boy design theme, the Wagon R is the only model which has stood the time along with Santro which was discontinued a few years ago. The sixth generation Wagon R, which made its debut last year in Japan is based on a completely new design theme.

The new India spec Wagon R will be completely different from the international version. The spy shots have confirmed that the new model will get an evolutionary design and we can expect a slight increase in dimensions as the current generation model already comes with segment best interior space.

Earlier there were some speculations that new Wagon R will be based on HEARTECT platform like the Baleno, Dzire and Swift. But it will retain the current platform as shifting to advanced HEARTECT platform will increase the cost of production and Maruti won’t be able to price the Wagon R aggressively. 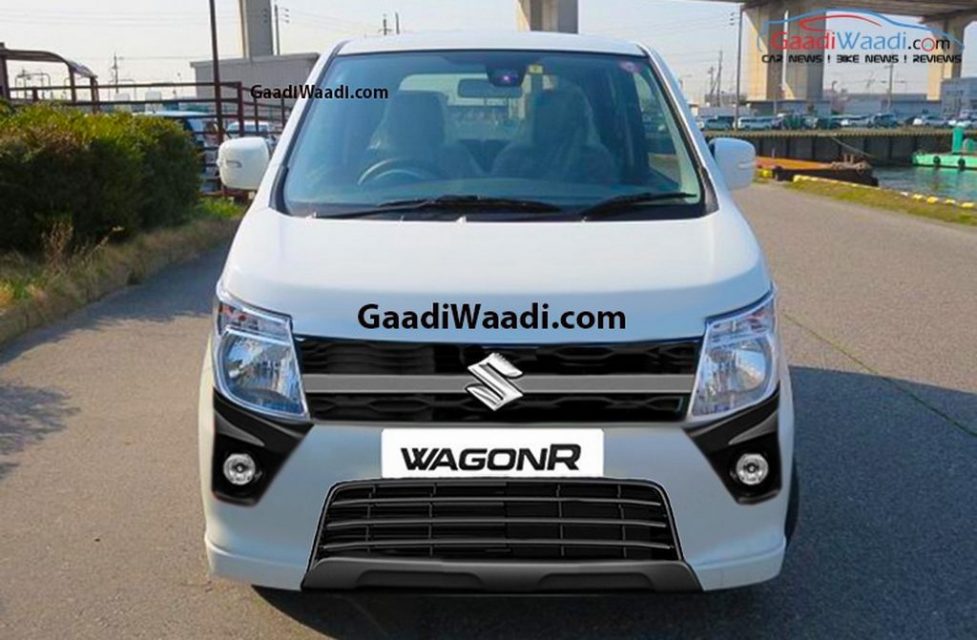 The interior is also going to get a major step up and quality will be much better than the outgoing model. The company will also pack the Wagon R with lots of features like touchscreen infotainment system with Apple CarPlay and Android Auto, cooled glove box, electronically controlled mirrors, power windows and more.

The new Wagon R also comes with standard safety features like dual airbags, ABS, EBD, Brake Assist, reverse parking sensors and more. Maruti will continue to use the current 1.0 L K10 petrol engine with 67 bhp of power and 90 Nm of torque. This engine will be mated to a 5-speed manual and AMT gearbox. The Wagon R is going to be the first EV from Maruti Suzuki in India.