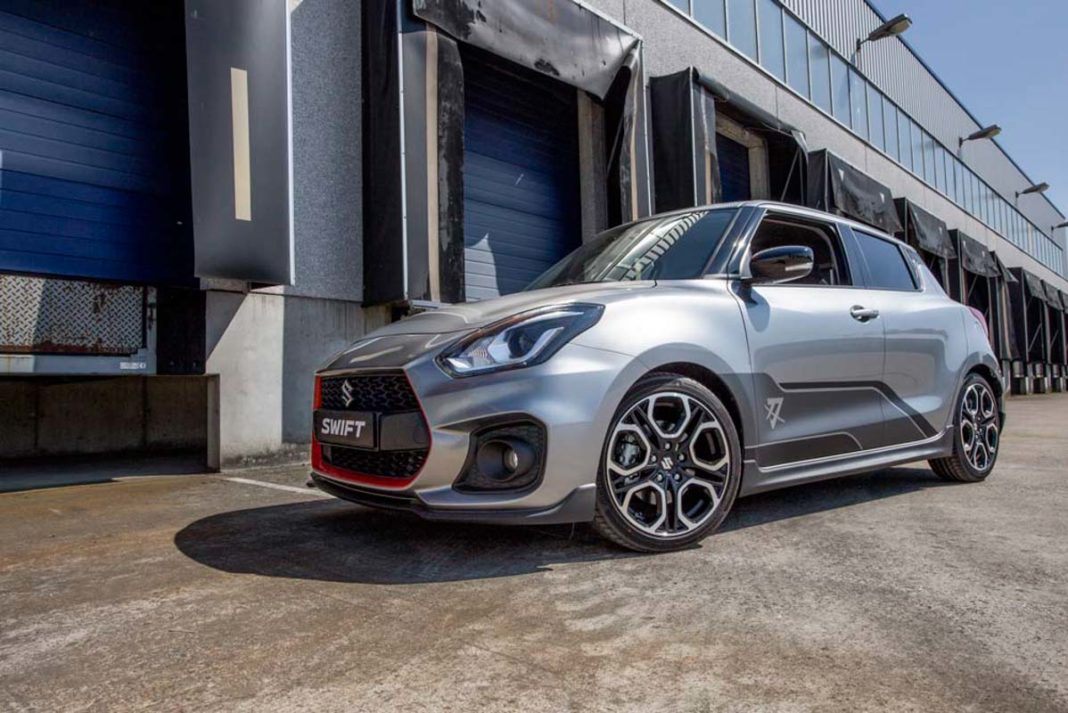 Maruti Suzuki India Limited’s future engines have been the topic of discussion for so long and the news that the diesel powertrains won’t have much time within the lineup could be a shot in the arm for many. However, brands like Ford and Hyundai have confirmed that they would continue selling diesel powertrains and Maruti Suzuki may think over bringing in the diesel variants in the segments where demand will be seen.

The Swift has been a highly successful hatchback for Maruti Suzuki in the domestic market for well over a decade and the 1.2-litre K-series petrol and 1.3-litre DDiS diesel engines play a big role in its popularity. The latest generation Swift launched at the 2018 Auto Expo retained the engine lineup but it won’t stay for long though due to the oncoming stringent BSVI emission regulations.

Earlier this year, Maruti Suzuki introduced BSVI compliant 796 cc three-cylinder petrol motor in the Alto 800 and it was followed by a brand new 1.2-litre DualJet BSVI petrol unit in the Baleno. The engine is good enough to produce a maximum power output of 90 horsepower and 113 Nm of peak torque. 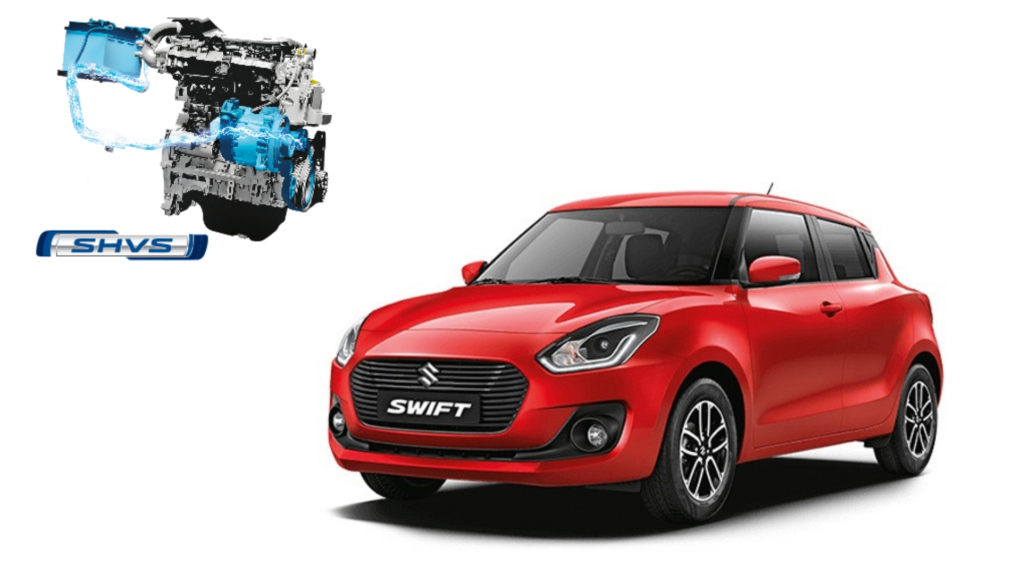 The new K12C unit is more powerful than the long-serving K12B engine and is offered in two variants in the Baleno. It costs nearly Rs. 90,000 more expensive than the equivalent K12B petrol version. Expect the 1.2-litre DualJet motor to be offered only in limited variants at the start as the existing 1.2-litre unit won’t be phased out immediately.

Alongside generating more performance, the presence of smart hybrid technology courtesy of the Lithium-ion battery could enhance fuel economy. As in the Baleno, the mild hybrid system will likely improve acceleration by assisting torque besides helping in automatically start/stop of the engine at idle and regenerating brake energy.

The powertrain has tweaked engine control software, upgraded exhaust, hardware and software that aid in reducing Nitrogen Oxide emissions by as much as 25 per cent. The new engine will likely be launched following the introduction of the new generation Hyundai Grand i10 by festive season.