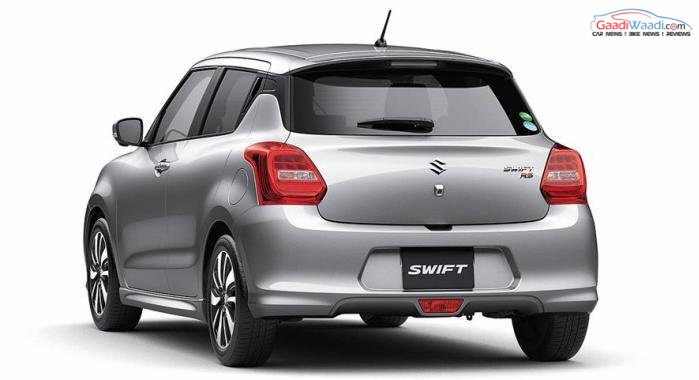 The Swift is the best selling model last month as the company sold 22,191 units and registered year-on-year growth of 66 per cent

Maruti Suzuki Swift has always been one of the best selling hatchbacks in the country and the company introduced the new generation model in February, which has further helped sales to improve. The Swift is the top-selling model in November 2018 as the company sold 22,191 units and registered Year-on-Year growth of 66 per cent when compared to same month last year.

The Swift has also posted month-on-month growth of 29 per cent as the company sold only 17,215 units in October 2018. The hatchback has also crossed 2 million sales milestone last month and the good sales growth is expected to continue in December also as the company is running huge discount offers as part of the year-end bonanza.

Maruti Suzuki is offering Rs. 50,000 discount for the petrol model and Rs. 45,000 for the diesel variant. The Swift is also the fastest car to achieve the one lakh sales mark in India. The new generation model is based on the Heartect platform and the sedan sibling is also selling well as it finished in the third position in sales for the last month.

The design of the new generation model is evolutionary as the basic design has been retained but the company has given new front grille along with updated headlamps with projectors and LED DRLs along with a new bumper. The side continues to look sporty and the rear door handle is positioned in a similar position like the Beat. 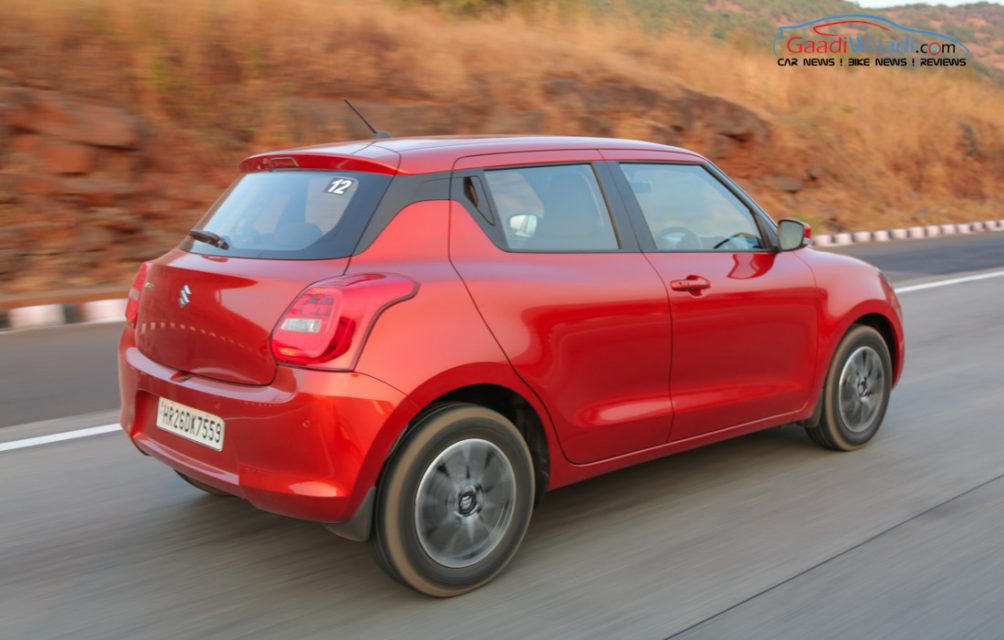 The rear also gets new tail lamps along with an updated bumper. The interior is completely new as the hatchback come with the black design theme. The Swift is loaded with lots of features like touchscreen infotainment system with Apple CarPlay and Android Auto, climate control, keyless entry, push-button start and more.

The Swift is available in two engine configurations as the 1.2 L K-Series engine produces 83 PS of power and 113 Nm of torque. The 1.3 L Fiat sourced diesel engine puts out 74 bhp and 190 Nm. These engines are mated to a 5-speed manual and AMT gearbox as the hatchback return 28.4 kmpl for the diesel and 22 kmpl for the petrol.