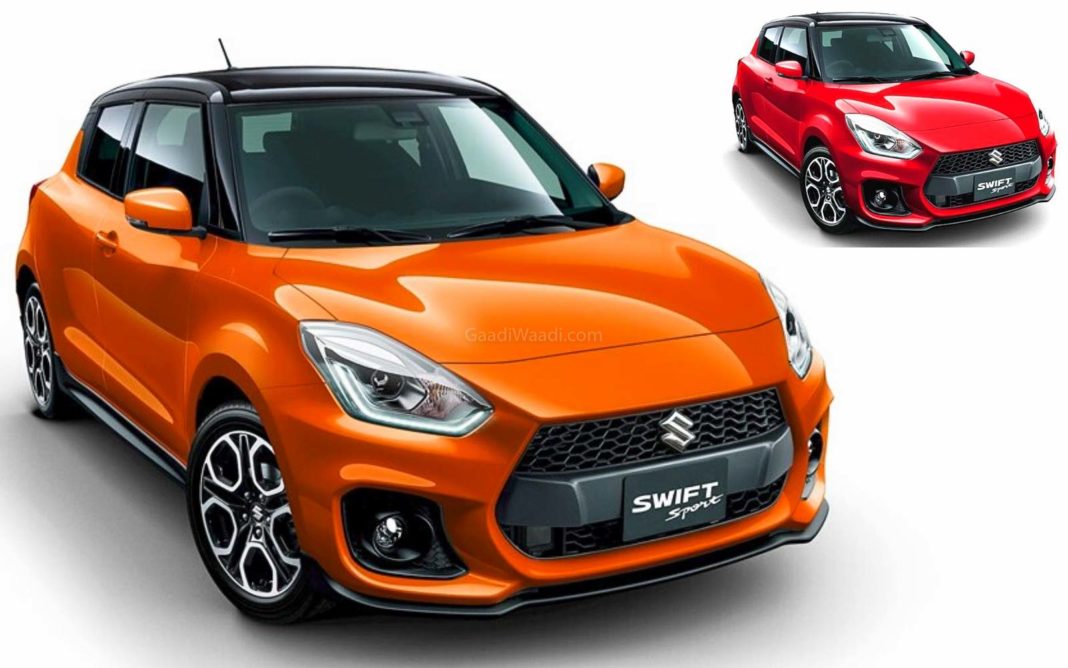 Maruti Suzuki India Ltd launched the current-gen version of the Swift in India over two years ago at the 2018 Auto Expo, and now the hatchback is set to undergo a mid-life refresh in order to retain its sheer dominance in the segment.

The 2020 Swift facelift gets a new honeycomb mesh design for the front radiator grille, along with a chrome strip dividing the grille into two parts. The front bumper looks a little aggressive than before, while the overall design looks largely similar. The car sports new dual-tone alloy wheels, and the colour options have also been revealed, but we doubt the alloy wheels, as well as some of these colours, will make it to the India-spec model.

No interior shots have been revealed, and we expect the Swift facelift to carry forward the current model’s cabin layout. The only changes that could be seen inside the car will likely be the seat upholstery and accents. The hatchback will also get the latest version of Maruti’s SmartPlay Studio infotainment system. Some new features could be added to make it more appealing. 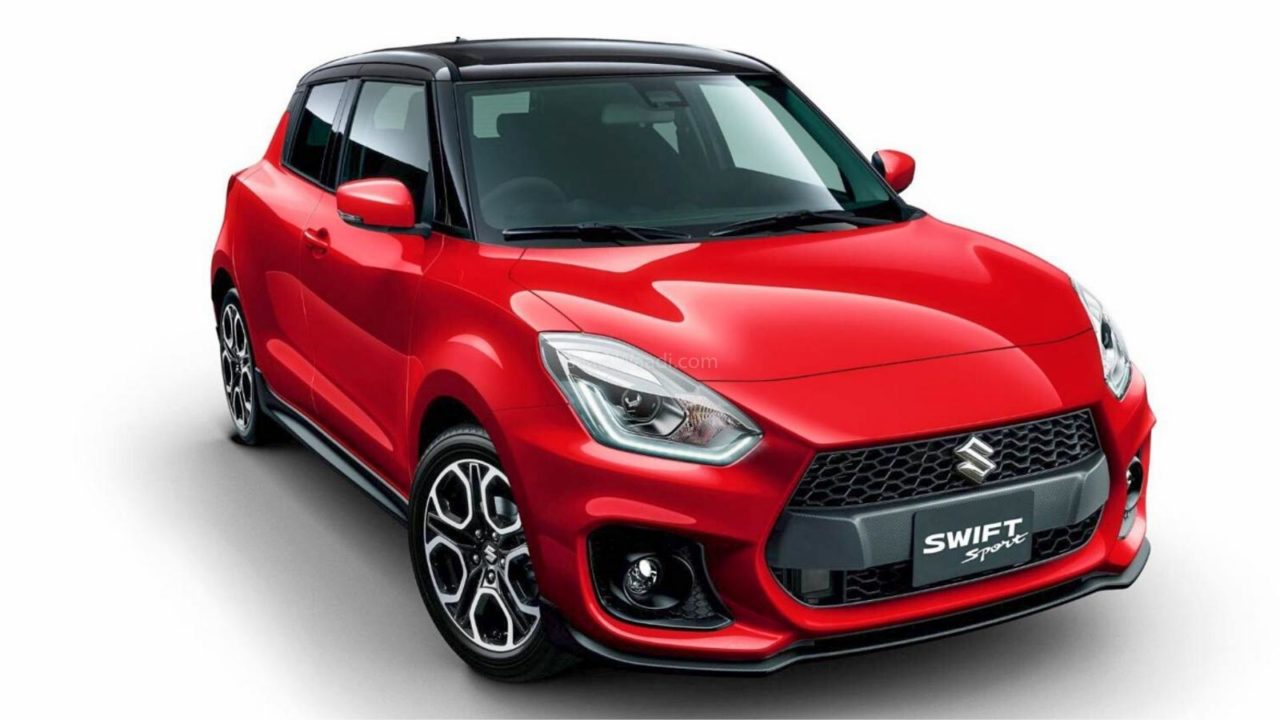 Under the hood, the updated car is expected to be offered with the manufacturer’s K12N DualJet petrol engine. This same engine was introduced with the Dzire facelift recently, and we expect it to be offered with the Swift as well. The said unit puts out 90 PS of maximum power, along with 113 Nm of peak torque. Since it gets a start/stop function, expect a better fuel efficiency rating than before.

Maruti Suzuki retails the Swift in India between Rs 5.19 lakh and Rs 8.02 lakh (ex-showroom), but the facelifted model could be at the receiving end of a slight hike in its prices. The updated car is expected to be launched by the festive season this year, and it will continue to rival the Ford Figo, Hyundai Grand i10 Nios and the Tata Tiago upon arrival.