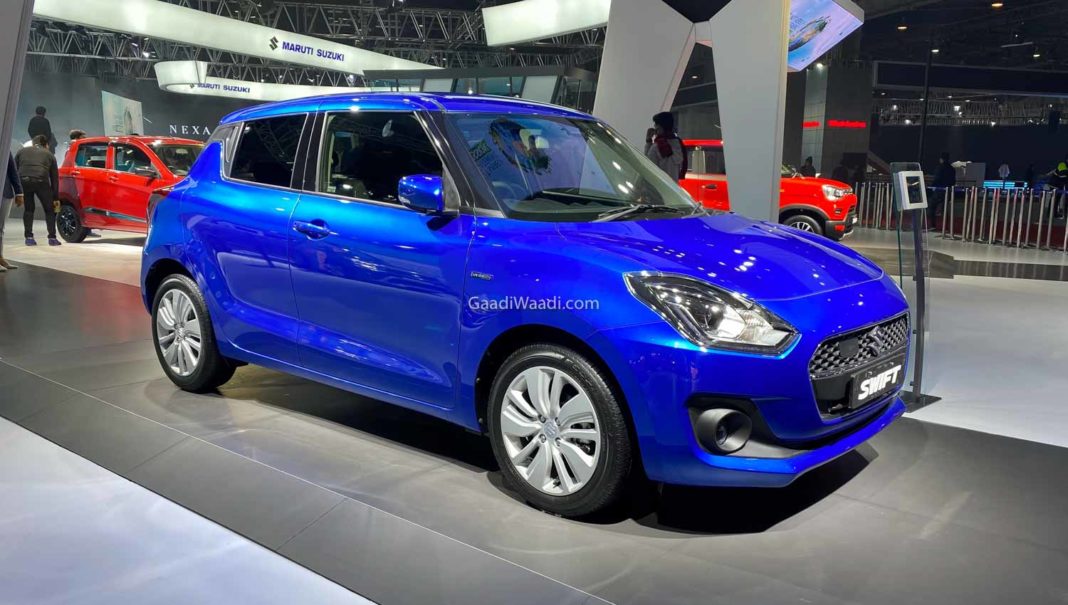 Maruti Suzuki India Limited (MSIL) has followed the ‘Mission Green Million’ theme at the ongoing 2020 Auto Expo in Greater Noida and is planning to sell as many as one million electrified vehicles under the same strategy. At the opening press day, the company has showcased the Futuro-e SUV coupe concept which is said to have electric powertrain and preview the future design language of the brand.

As part of showcasing its greener mobility solutions, the Indo-Japanese manufacturer has also displayed the soon-launch 1.5-litre BSVI four-cylinder K15B petrol engine equipped S-Cross alongside the hybrid version of the Swift hatchback sold in international markets. Whether Maruti Suzuki will consider launching this model or not in the near future is subjected to debate.

The JDM-spec Swift Hybrid derives power from a 1.2-litre four-cylinder petrol engine connected with a 10 kW Motor Generator Unit and a five-speed AMT gearbox. It is good enough to generate a maximum power output of 91 horsepower and is claimed capable of returning 32 kilometers per litre in the Japanese driving cycle as well making it an attractive prospect for mileage-conscious Indian buyers. 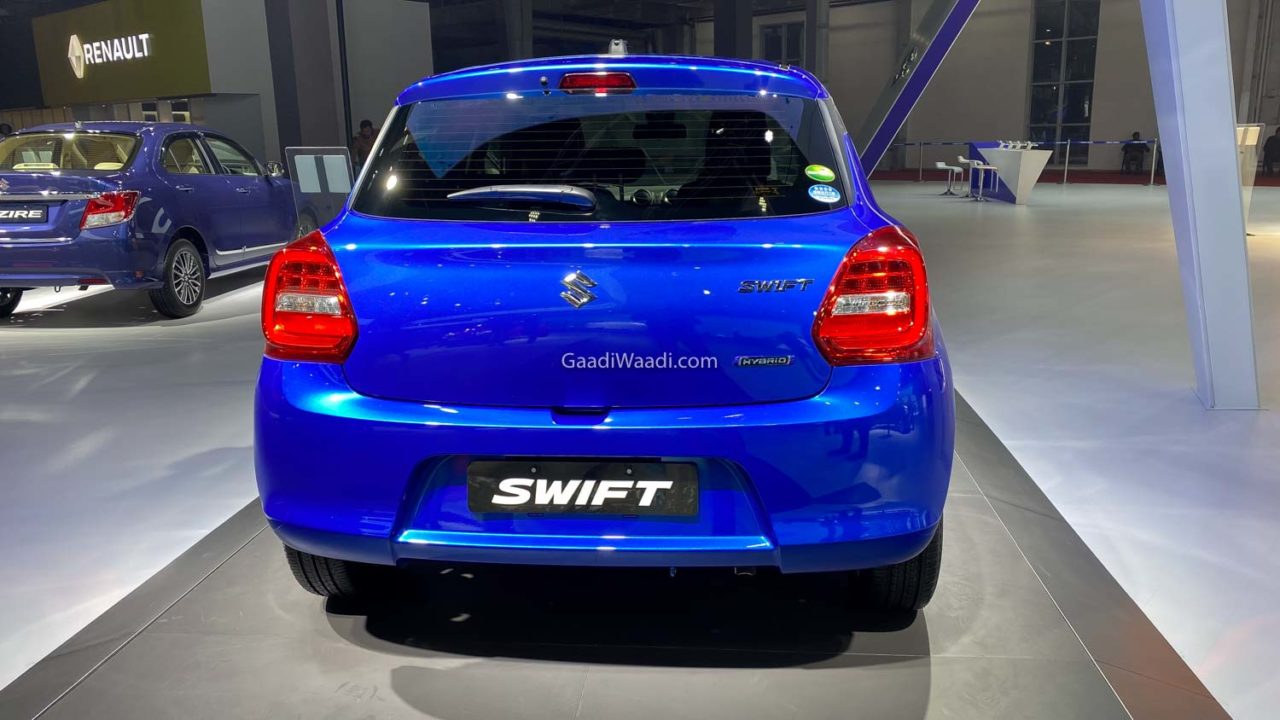 Considering that the tried-and-tested 1.3-litre Fiat-sourced DDiS diesel engine is no more courtesy of the forthcoming BSVI emission standards, a hybrid engine could stand in its place. Maruti Suzuki has already announced to have crossed more than five lakh unit sales of BSVI compliant cars in the domestic market as it began expanding its portfolio since April 2019.

However, the brand has also realised the importance of CNG and hybrid vehicles for garnering sales volumes and thus the S-CNG range is also being expanded. Kenichi Ayukawa, MD and CEO of Maruti Suzuki India addressed the press earlier today and stated that 2020 marks the beginning of a new era emphasising cleaner, greener and eco-friendly mobility for his brand. 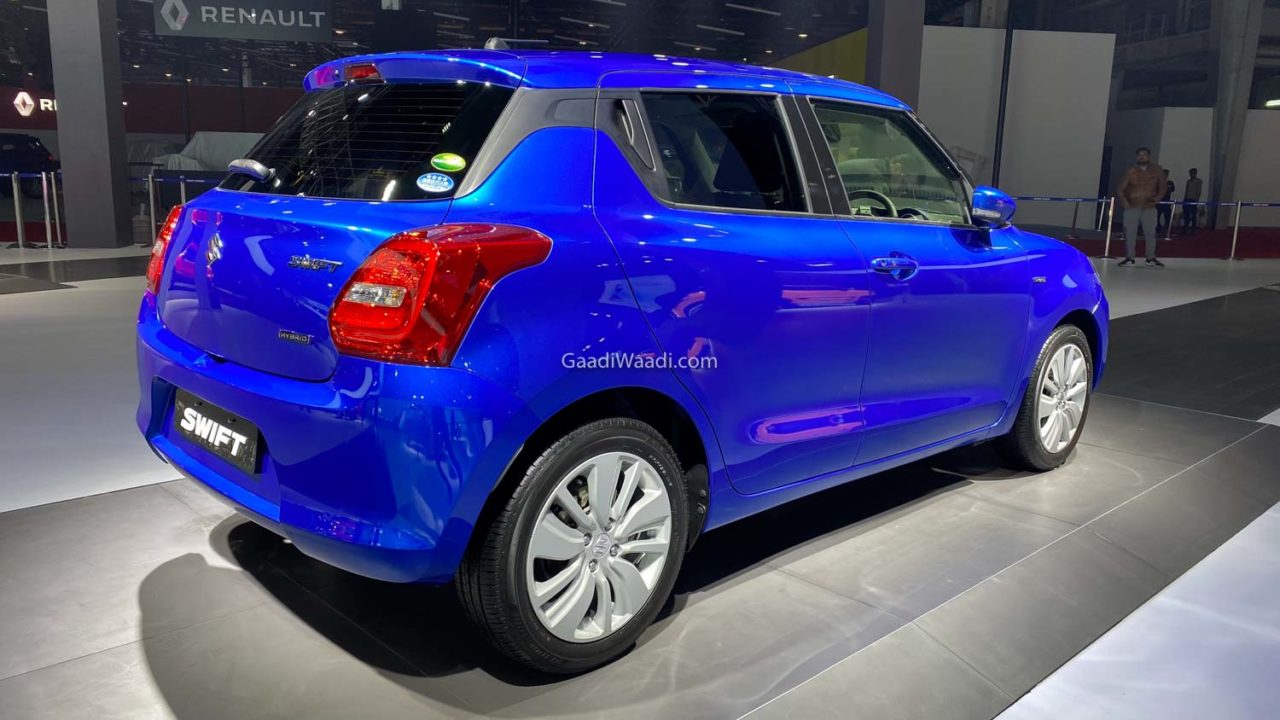 Maruti Suzuki’s Auto Expo pavilion is spread across four zones and the Vitara Brezza facelift as well as updated Ignis will be introduced tomorrow. The Futuro-e concept has certainly grabbed the limelight for its styling and we do hope some of the learnings endured during the conceptualisation will be transferred into the production models, at least in the future.