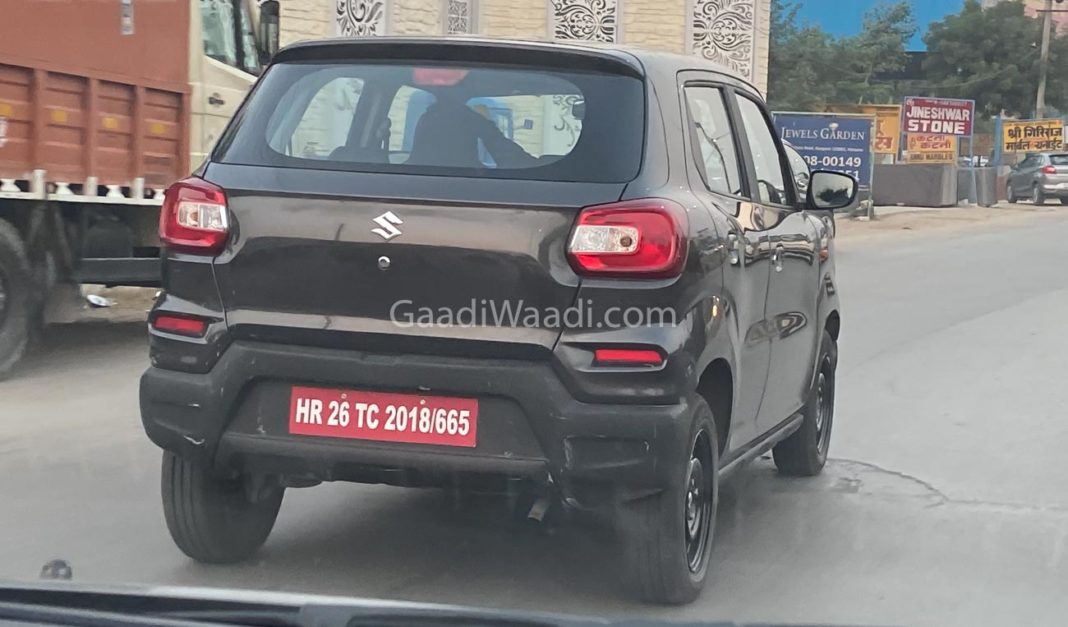 The largest carmaker in the country, Maruti Suzuki, introduced the S-Presso as its smallest SUV in the domestic portfolio in late September 2019. Its inital impressions are appreciable as the S-Presso registered a total of 10,634 units in its first full month of October 2019.

By doing so, the S-Presso was the eighth most sold car in the Indian market last month and is expected to continue its momentum into the coming months. The S-Presso, slotted below the Vitara Brezza, is priced between Rs. 3.69 lakh and Rs. 4.91 lakh (both prices, ex-showroom Delhi).

The S-Presso competes against the recently facelifted Renault Kwid, Mahindra KUV100 and Hyundai Santro among other models. Among the three, the KUV100 and Kwid do not offer CNG options, although the former’s taxi market targetting Trip variant has the bi-fuel choice. 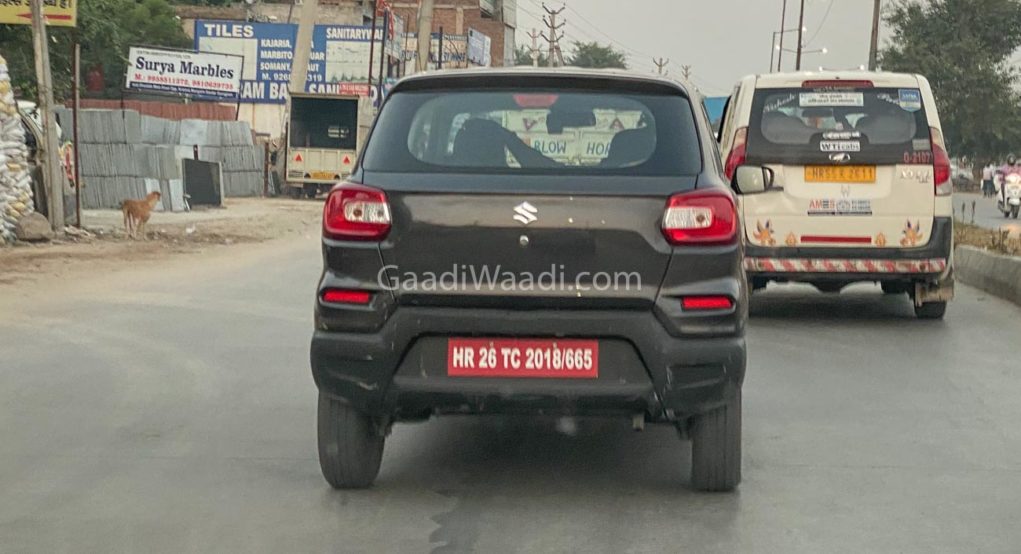 Maruti Suzuki earlier indicated that the imminent switch to all-electric vehicles is not possible and to reduce emissions, alternative fuels like CNG should be encouraged for the time being. In September 2019, Maruti Suzuki’s chairman RC Bhargava told in an interview that all of the small cars will get CNG variants.

Moreover, the company is establishing 10,000 CNG distribution outlets to attract more buyers into its fold. Currently, Maruti Suzuki sells the Alto, Alto K10, Wagon R, Celerio, DZire Tour S, Eeco, and Super Carry with CNG versions and the S-Presso could be the next model to receive the treatment. 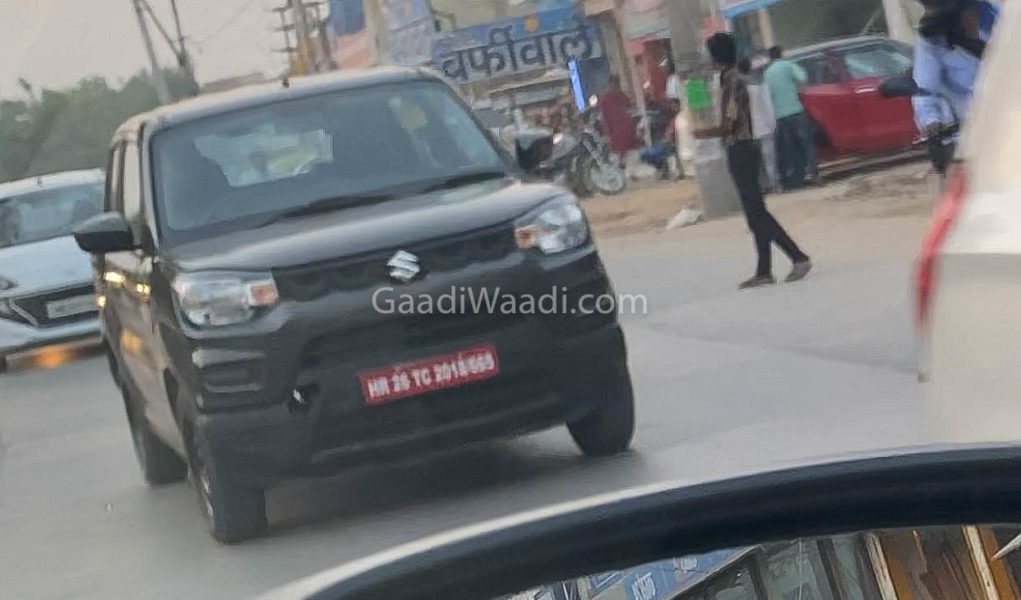 A test mule of the S-Presso has been spied testing wrapped in black and we suspect that it could be the CNG version. The micro SUV is sold with a BS6-compliant 1.0-litre K10B petrol engine generating 68 horsepower and 90 Nm of peak torque.

It is mated to either a five-speed manual or a five-speed AMT transmission. Hyundai retails the CNG-powered Santro in Magna and Sportz variants and Maruti Suzuki may undercut them with the S-Presso CNG that will help in expanding the range and increase buying choice for customers with higher fuel economy.