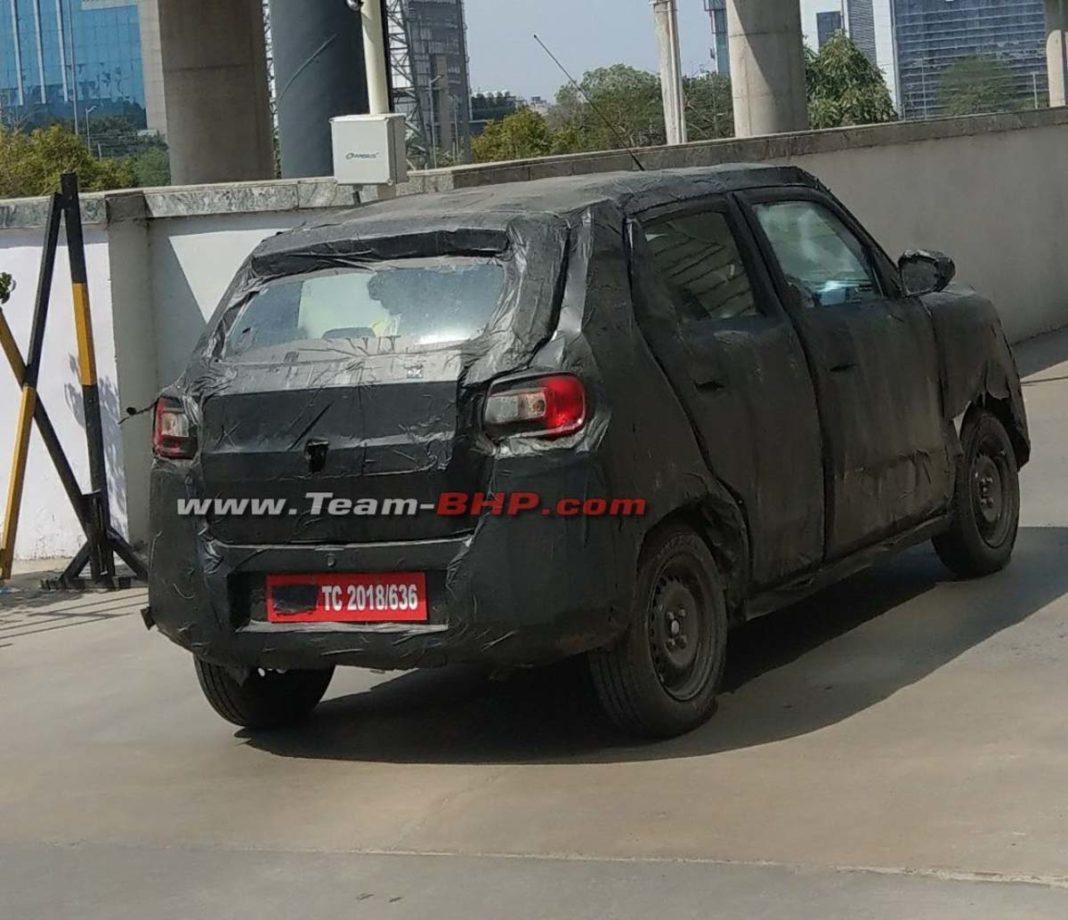 Maruti Suzuki S-Presso will be powered by a 1.0-litre petrol engine offered in both manual and AMT transmission choices

Maruti Suzuki India Limited (MSIL) is gearing up to launch another small car targetting more entry-level customers by this festive season. Based on the Concept Future S that debuted at the 2018 Auto Expo, the nameplate the production version could carry has been subjected to plenty of speculations over the last one year, as the Zen moniker was thought to be revived.

However, recent reports indicate that the upcoming model could bear the S-Presso name. Codenamed Y1K, the SUV-ish small car will aim at the market share held by Renault Kwid, Mahindra KUV100 and the likes. With high ground clearance and a new design direction, the Concept Future S was well-received among show-goers at the Indian motoring exhibition last year.

With the latest set of spy shots, we can see the presence of an upright front fascia along with short bonnet structure, tall pillars for a roomier cabin, wraparound headlamps with possible LED treatment in the top-end variants, compact rear end with rectangular tail lamps, roof rails, raked front and rear windshields, etc. Several reports indicate that the Maruti Suzuki S-Presso will be offered with dual-tone paint schemes as well. 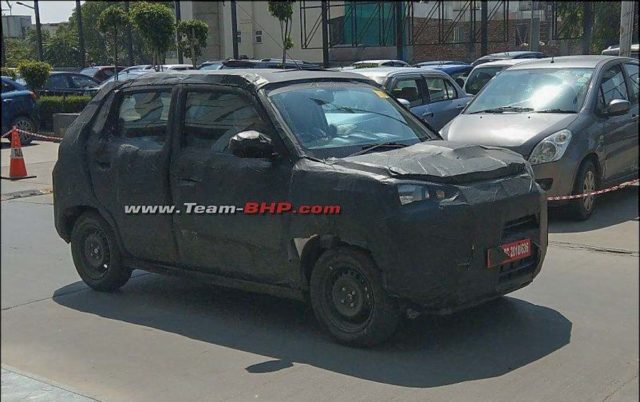 The design and engineering duties of the S-Presso are carried out at MSIL’s Research and Development facility in Rohtak, Haryana with support from the parental division in Japan. Thus, MSIL will reportedly have to pay less than 4 per cent of net sales in royalty fees as opposed to over 5 per cent for other vehicles.

It is the second vehicle following the Vitara Brezza to have a major contribution of the Indian unit. To be sold from the regular Arena dealerships, the Maruti Suzuki S-Presso will likely be priced in the sub-5 lakh segment and will explore the underlying potential in the micro SUV space as well. It will be powered by a 1.0-litre petrol engine with BSVI compliance.

The Maruti Suzuki S-Presso will be sold in both five-speed manual and five-speed AMT transmission choices and will largely appeal for the first-time buyers. Likely built on the lightweight Heartect platform as the lastest Wagon R, it will come equipped with SmartPlay touchscreen infotainment system, reverse parking camera, ABS with EBD, dual front airbags, speed warning system and so on.