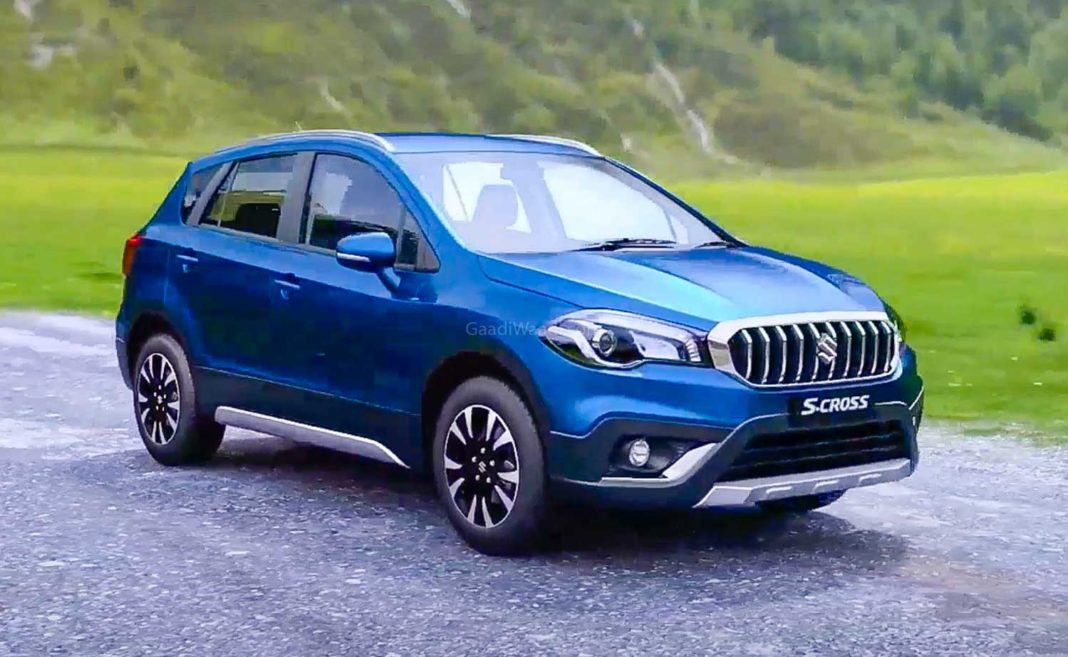 The Maruti S-Cross was recently launched in its BS6 avatar in India, and is powered by a 1.5-litre petrol engine with SHVS

Although Maruti Suzuki is the undoubted leader in terms of passenger vehicles sales in India, the brand has largely been unsuccessful in selling premium vehicles in our market. The S-Cross SUV is a prime example of this. Even though it was the brand’s flagship vehicle in our market, customers largely ignored it, mostly favouring the Hyundai Creta instead. That said, the BS6-compliant S-Cross has managed to retail 2,527 units in its debut month.

Compared to the same period last year, i.e., in August 2019, this is a massive 279.43 per cent YoY growth. During last year’s August, the company was only able to retail 666 units of the S-Cross. The S-Cross’s poor sales performance could mostly be attributed to the fact that people usually associate the brand with affordable, entry-level vehicles, and thus are mostly unwilling to go for its premium models.

Interestingly, in the BS6 era, Maruti S-Cross has also made the switch from diesel to petrol engine. This 1.5-litre petrol engine is capable of generating maximum power of 105 PS and a peak torque of 138 Nm. Apart from the standard 5-speed manual transmission, the company is now also offering the options for an automatic gearbox (4-speed AT), which was previously missing in the S-Cross. 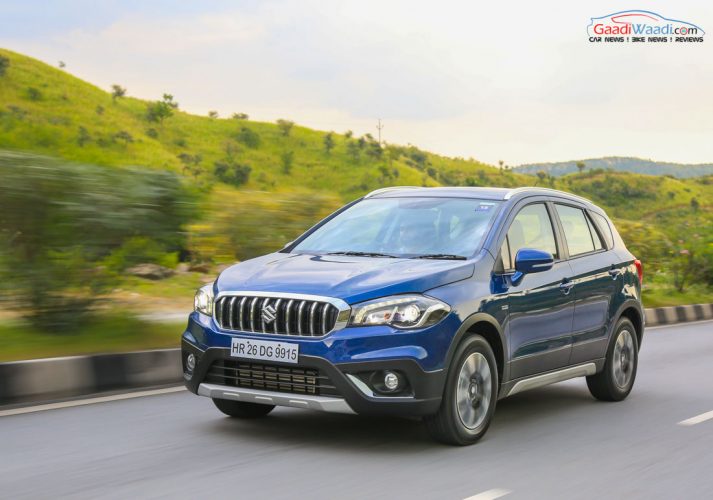 Also available on the S-Cross is Maruti’s latest Smartplay infotainment system, with a 7-inch touchscreen along with integrated Apple Carplay and Android Auto. It also gets reverse parking camera, cruise control, and Suzuki Connect. Sadly, rear AC vents and sunroof are missing here, while its competitors offer these.

The Maruti S-Cross BS6 is significantly more affordable, priced between Rs. 8.39 lakh to 12.39 lakh. Its biggest rival in the Indian market, the Hyundai Creta, is priced more expensive (Rs. 9.99 lakh to 17.2 Lakh).

Price could perhaps be one reason for the increased sales of Maruti S-Cross, although we’ll have to wait and see whether the SUV manages to sustain these figures or not. (All prices mentioned are ex-showroom, New Delhi).