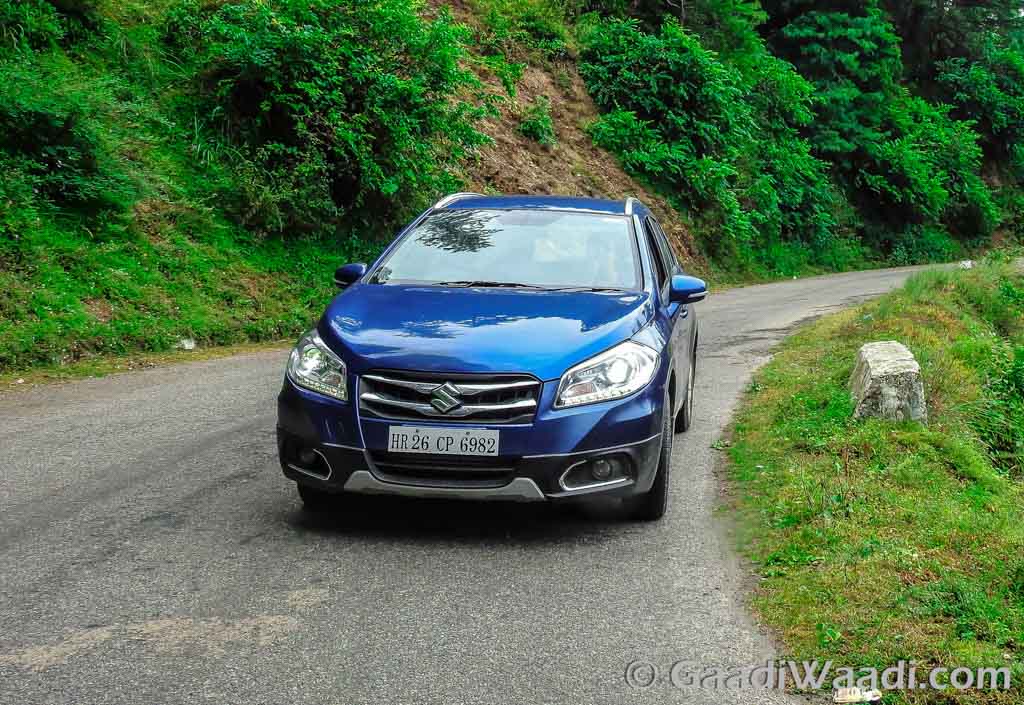 Maruti Suzuki S-Cross lower variants discontinued due to poor demand as the 1.6L now comes available only in Alpha variant

Maruti Suzuki has discontinued the lower variants of the S-Cross 1.6L in the Indian market. Presently the 1.6L S-Cross is available only in the top-end Alpha variant and is priced at Rs. 12.03 lakh (ex-showroom, New Delhi). The decision has been taken due to the suspected poor demands of this crossover in the country. 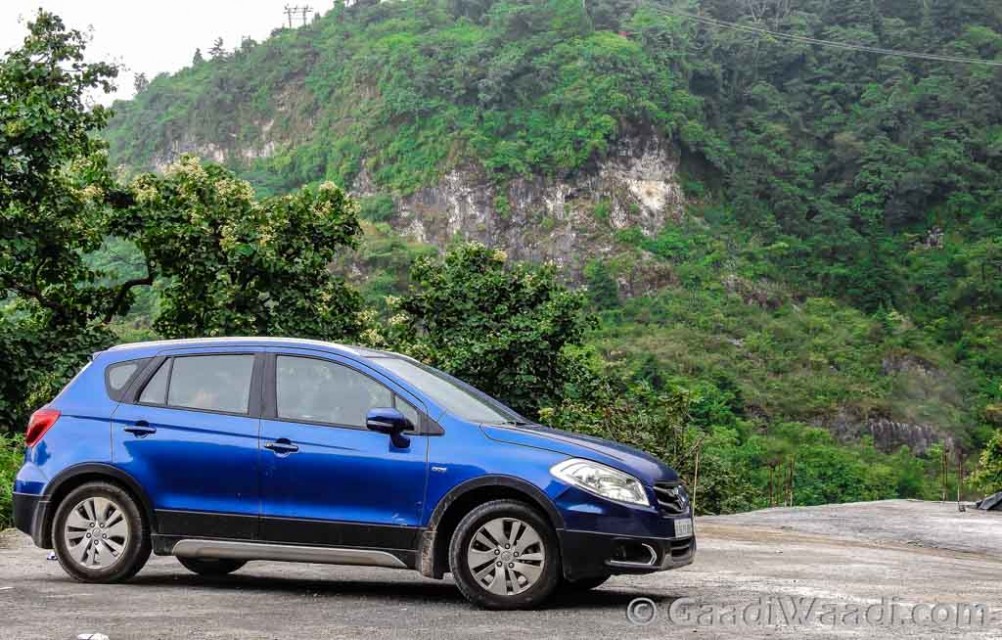 The customers generally opt for the top-end trim of the S-Cross 1.6L that comes with all the features. While the lower variants don’t fetch satisfactory sales figure and this prompted the Indo-Japanese automaker to discontinue the less desired trims. Volume wise, the company sells around 2,000 units of the S-Cross per month on an average.

Maruti Suzuki is now preparing to launch the S-Cross facelift that appears with several design changes. It would be launched in the domestic market sometime during mid 2017 or later this year. The front fascia of the crossover has been updated significantly and appears more aggressive compared to the current model. It features a brand new front grille with vertical slats and chrome garnishing. 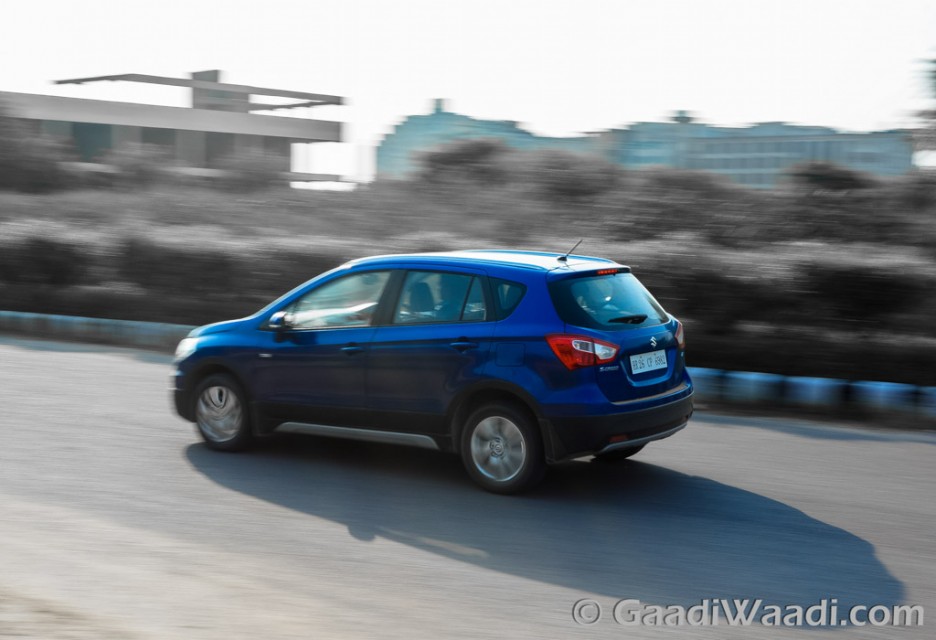 The headlamps and front bumper also received changes while the side profile and rear fascia remain the same. Dimensionally, the upcoming S-Cross facelift comes with unchanged figures. Interior of the crossover has been applied with some revisions that include updated instrument cluster, additional dashboard trims, new colour theme and contrast stitching.