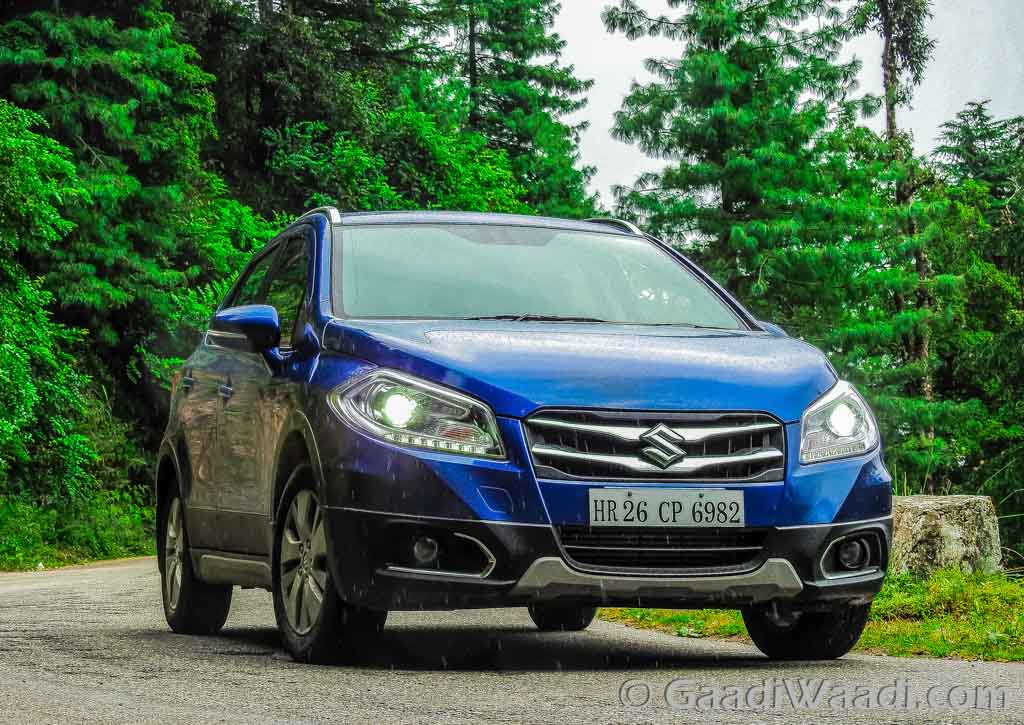 In any automotive business, getting every strategic decision mastered to perfection is quite unrealistic. It applies to even the best of the bests as we all have known with what has happened for Maruti Suzuki endeavouring to create a premium brand appeal of late. The largest car manufacturer in the country started establishing Nexa premium dealerships since last year and the first product to be born out of them was the S-Cross crossover.

The Maruti Suzuki S-Cross sold exclusively from the Nexa channels has only endured mediocre sales figures since it was revealed in August 2015. After 4,602 units of sale in the same month, the potent crossover faced the downward curve all along ever since and it prompted the company to slash the prices – Rs. 40,000 for base diesel and up to Rs. 2.05 lakh for the 1.6-litre range-topper – from the third week of January. Thanks to TeamBHP, one of its readers have revealed that the Indo-Japanese company have addressed the early bird customers with cash discounts. To preserve loyalty among the early buyers of the S-Cross, Mr. Samrat Chaudhari has received a cheque of Rs. 90,000 and a two year / 20,000 km premium MCP (maintenance cost protect) package, extended warranty from the Nexa outlet. Some owners have also been credited with free warranty for buying the crossover before the price cut as well. The Maruti Suzuki S-Cross’ retailing figures have increased since the price cuts according to industry reports across 120 Nexa outlets in the country in over 70 cities. The model’s showroom partner, the Baleno, has been setting new standards in the premium hatchback segment and over 65% of Nexa sales depend on that latter. The S-Cross 1.3L DDiS 200 is priced from 8.03 lakh and goes up to 10.60 lakh while the 1.6L DDiS 320 is sold between Rs. 10.23 lakh and Rs. 12.03 lakh (ex-showroom, Delhi).
Source: Team BHP