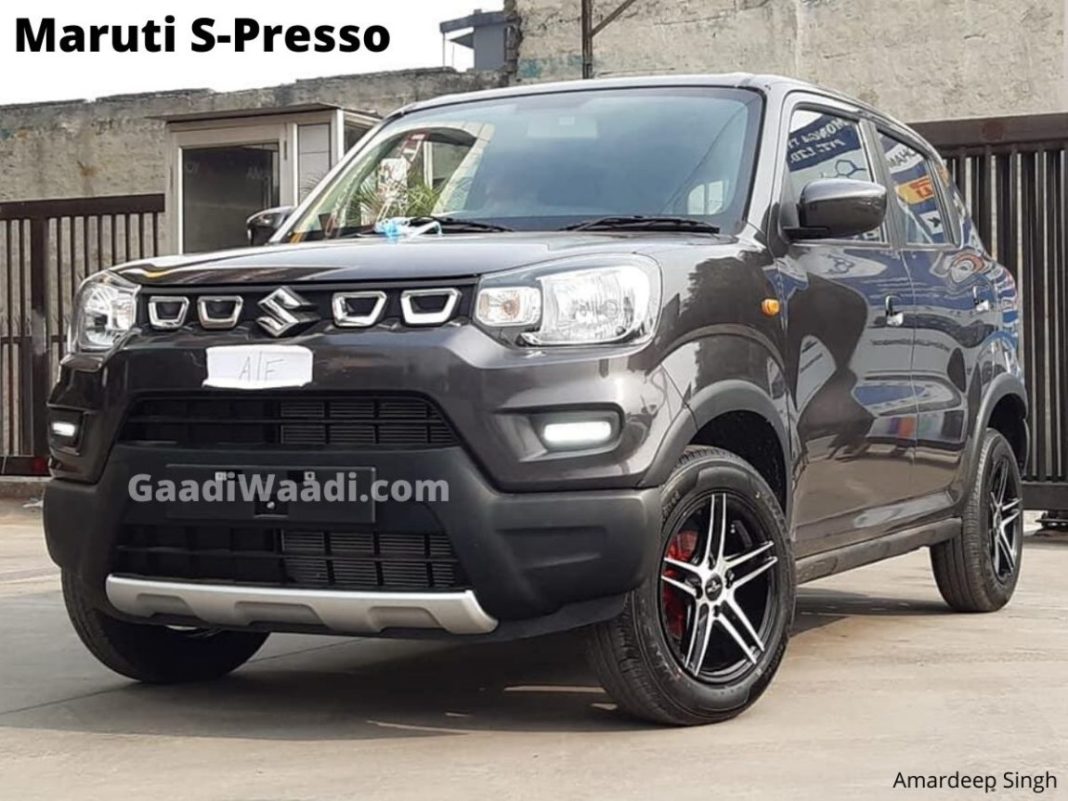 With the BSVI norms being a little more than four months away, an increasing number of automakers have been busy upgrading their current model lineup to achieve BSVI-compliance. Maruti Suzuki, on the other hand, is already close to having a completely BSVI-compliant arsenal with as many as 8 of its models already in line with the upcoming stringent emission norms.

Recently, the carmaker has reported a sale of over 3 lakh units of its BSVI-compliant petrol cars in India. The first-ever Maruti Suzuki models to receive BSVI-compliance were the Baleno and the Alto, two of its most popular models.

These vehicles were launched roughly 7 months ago and were followed by a range of other BSVI-compliant vehicles, including the all-new S-Presso. Out of a total sale of 3 lakh units, almost 1 lakh BSVI-compliant models were sold in the last month alone. 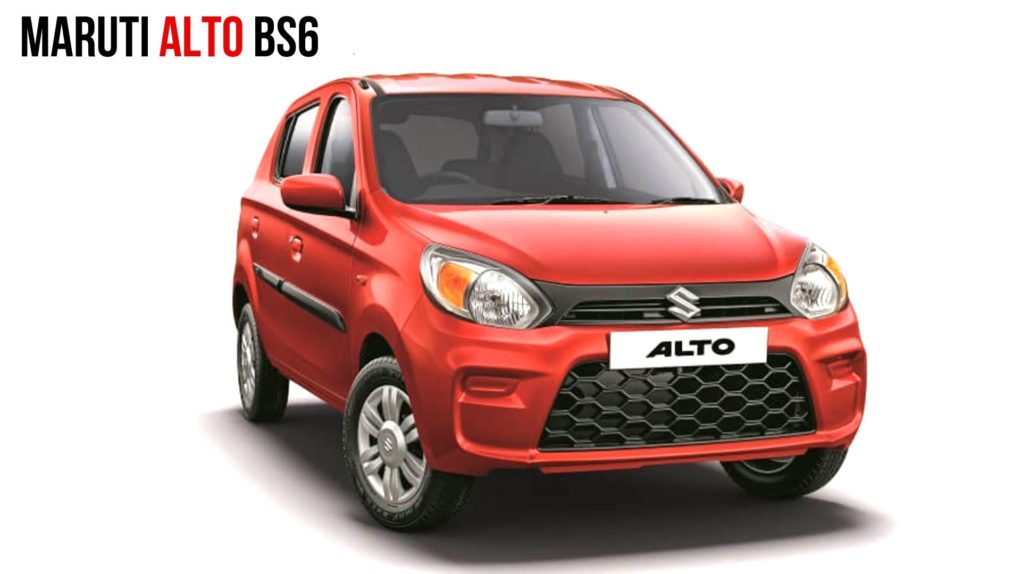 Speaking on the recent development, Shashank Srivastava, Executive Director, Marketing & Sales, Maruti Suzuki India Limited said, “We are delighted to announce that Maruti Suzuki crossed the milestone sales figure of 3 lakh BS6 vehicles in a short span of 7 months. Of this, close to one lakh vehicles were sold during the month of October owing to the festive demand. These figures are very encouraging and reflect on Maruti Suzuki cars being preferred choice of people, and indicate towards trust placed in our products. With the largest range of BS6 vehicles on offer, Maruti Suzuki cars have garnered widespread acceptance.“

The Baleno and the Alto, the first crop of vehicles from Maruti Suzuki to receive BSVI-compliance were launched almost a year ahead of the BSVI emission norms kicking in. Currently, the range of BSVI-compliant vehicles in the carmaker’s lineup includes Alto 800, WagonR, S-Presso, Swift, Dzire, Baleno, Ertiga and the XL6. Soon, the company should update the Ciaz and the Alto K10 to comply with the stringent emission norms. 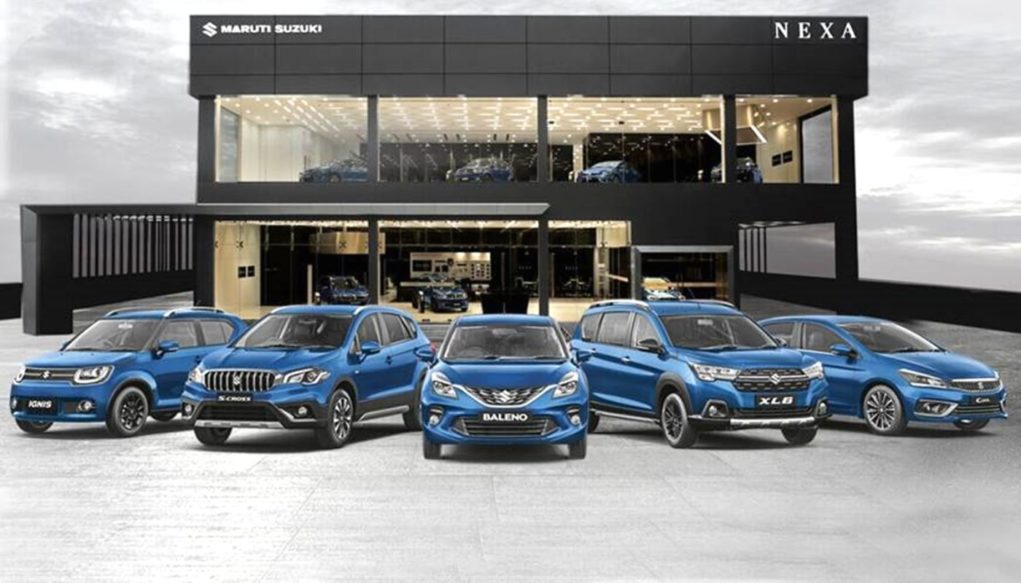 On the other hand, the Maruti Vitara Brezza and the S-Cross, both of which are available with BSIV-compliant 1.3-litre diesel engines, will recent an engine replacement in the form of the 1.5-litre K15B motor that powers the Ciaz. This will also mark the complete phase out of the Fiat-sourced 1.3-litre diesel engine from the carmaker’s lineup.

It is worth mentioning here that the BSVI emission norms, which are comparable to Euro 5 norms, promise a 25 per cent reduction in Nitrogen Oxide (NOx) from the tailpipe emissions. Also, the company insists all its BSVI-compliant petrol motors are capable of running on BSIV fuel as well.